Check out the pictures carefully and you will know what I'm talking about!

Shah Rukh Khan's upcoming film Fan's poster as well as teaser video has become a rage, and rightfully so. Not only is the concept of the film unique but looking at the teaser, it seems it has been executed brilliantly as well. SRK will be seen as himself as well as as Gaurav, who is a fan of the actor. The most remarkable part of the teaser has been the fact that SRK looks unrecognisable as Gaurav! The actor's prosthetics in the film are bang on and everyone has been talking about the same. The first poster of Fan featured SRK aka Gaurav facing a wall, filled with the superstar's posters and pictures. Also Read - Cannes 2022: Deepika Padukone oozes oomph in a boss babe look

Also Read - Did Allu Arjun walk off from Atlee's project SHOCKED by the filmmaker's remuneration?

Though this poster is creative and visually appealing, I can't help but notice the similarities between this and the music video of Mariah Carey's popular song Obsessed. For those unaware, the singer made a song, taking a dig at celebrated rapper Eminem, as the latter went around telling people that they slept together. Mariah made this video where she dressed up as Eminem and had pictures of herself all over the wall, giving viewers the idea of Eminem's 'obsession' with her. Also Read - Cannes 2022: Deepika Padukone sets the red carpet on fire in a Sabyasachi saree – here are the outfit details 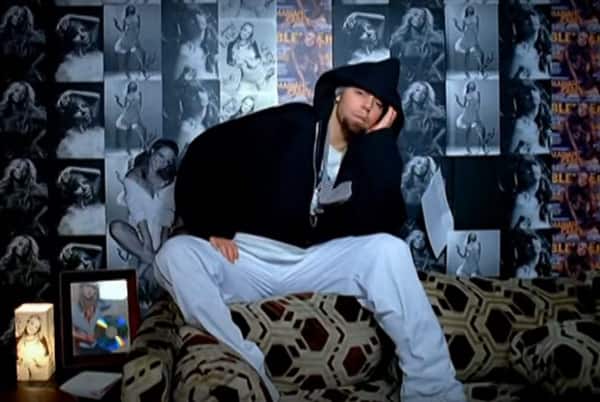 Now let's get down to the details. Notice how Fan's poster has SRK's pictures all over the wall. Here SRK portrays the role of his own, biggest fan, Gaurav. And now take a look at this picture, where Mariah is dressed as Eminem and her back is facing a wall, covered with pictures of herself. 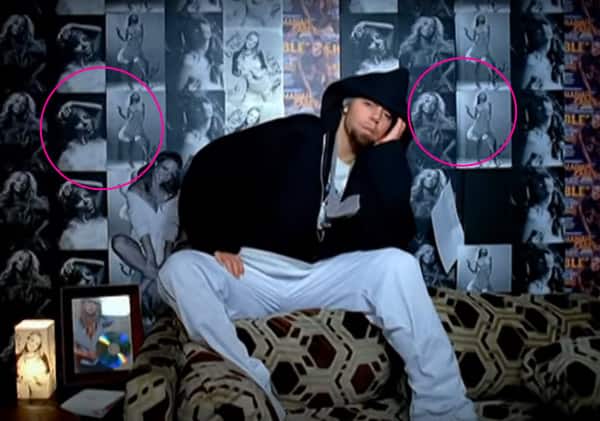 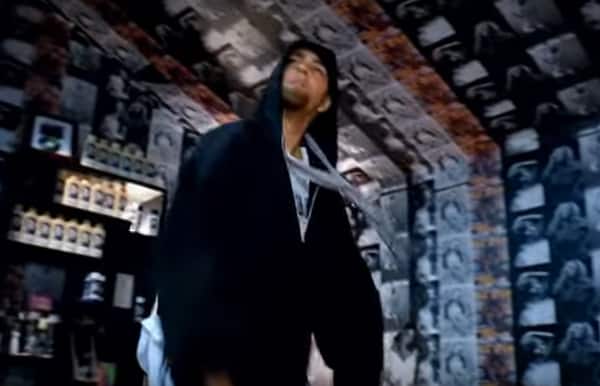 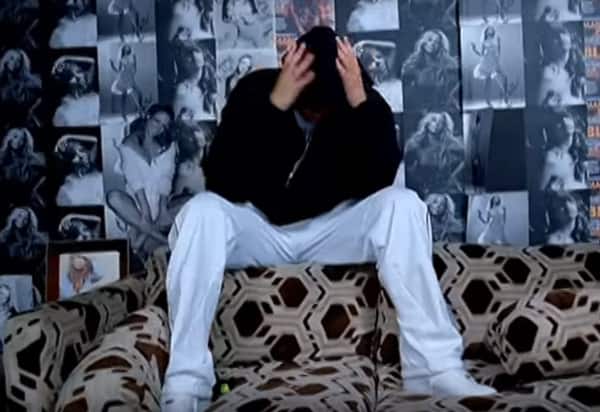 Apart from these factors, the concept of SRK and Mariah dressing up as someone else and in turn representing a story about themselves, is similar as well. Here's the second poster of Fan, where SRK/Gaurav is seen clicking a selfie with the actor's(by the name of Aryan Khanna in the film) desktop display picture. 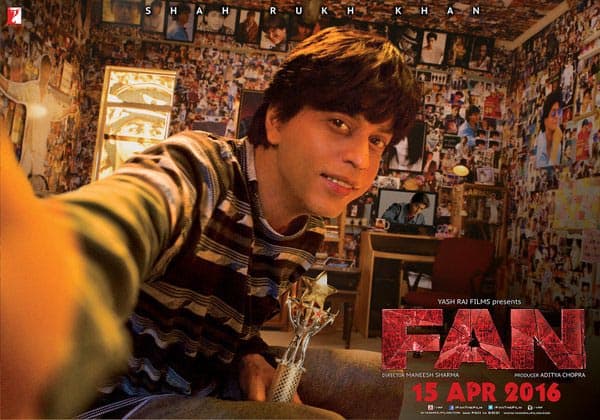 Here's another one of SRK's brilliantly made up avatar as fan Gaurav, in the film. 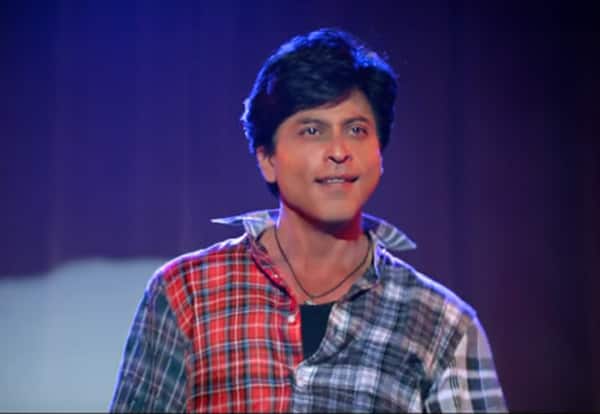 Now have a closer look at Mariah, dressed up as Eminem as she represents his obsession with her in the song. 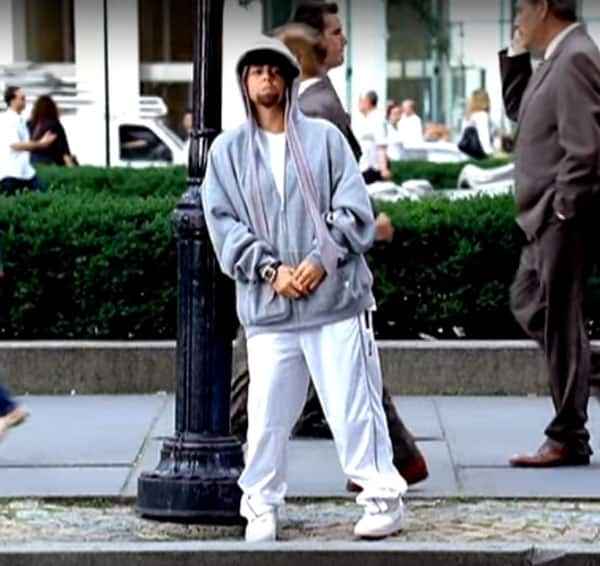 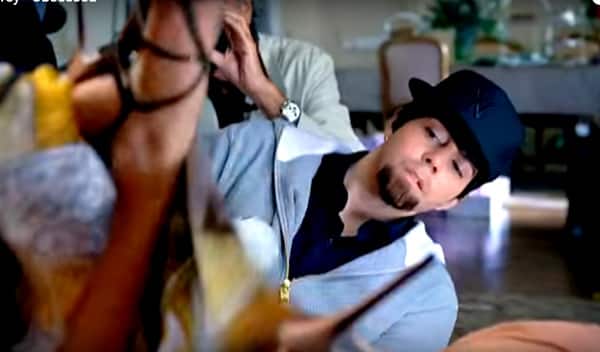 The whole concept and execution of Fan and Mariah's music video is quite similar, wouldn't you agree? Have a look at the music video and teaser of Fan to get a clearer picture.

Do you agree with my opinion? Post your thoughts below!