Shah Rukh Khan's Fan to have a sequel?

The audiences as well as critics welcomed SRK's Fan with open arms and called the film one of the best performances by the actor after a huge gap. 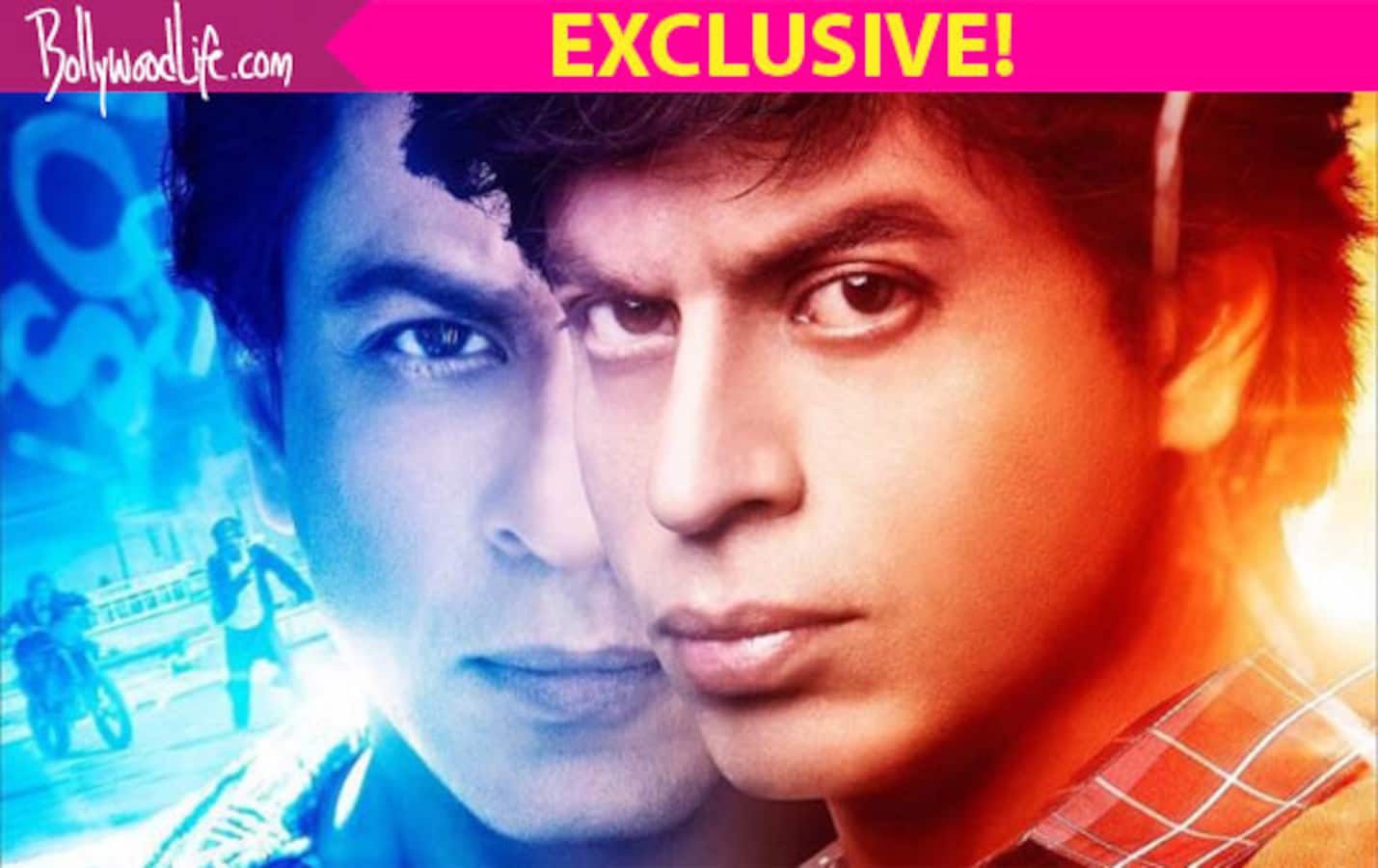 Yes, you heard it right!

Yash Raj Films' Fan starring Shah Rukh Khan hit theatres last Friday. The audience was quite excited for the film as the superstar was all set to be seen in a dual role after ages. The audiences as well as critics welcomed SRK's Fan with open arms and called the film one of the best performances by the actor after a huge gap. Fan has already set the box office jingling as the film has made Rs 52.35 crore in India and Rs 40.05 crore overseas taking the worldwide total to over Rs 114 crore in the opening weekend. Also Read - Bigg Boss 16: Priyanka Chahar Choudhary gets an offer for Shah Rukh Khan’s Dunki; did Salman Khan recommend her name? [Exclusive scoop]

Since the film ends at a point where the Fan aka Gaurav's ghost is present at Aryan Khanna's birthday, the audience was excited to see what happens next. A source close to the production house exclusively told BollywoodLife that the makers of Fan are planning a sequel to Fan. Our source told us, " Shah Rukh as well as producer Aditya Chopra are really thrilled with the kind of response Fan has received and are keen on developing the story further." Also Read - Pathaan success event: Shah Rukh Khan calls John Abraham's character Jim the 'backbone of Pathaan'

Well, since we have totally loved Shah Rukh Khan's Fan we are very happy and excited to see the actor give another brilliant performance in the form of the Fan sequel. Are you excited with this news and keen to see the sequel of Fan? Post your thoughts in the comments section below! Also Read - Preity Zinta's sizzling hot on-screen chemistry with Pathaan actor Shah Rukh Khan will make you reminisce those old days

Watch the trailer of Fan below!