Thankfully the situation did not spiral down as badly as in the film...

Shah Rukh Khan released his film Fan, earlier this year. Fans saw SRK in a never before avatar - playing a fan himself, and that too a borderline psychotic one, who eventually goes full madhouse on his favourite superstar! Didn't you gasp in horror at the scene where the crazy fan succesfully trespasses into his favourite star's home? That would be outrageously scary if it ever happened in real life. And guess what - it did for Amitabh Bachchan! Also Read - TOP Bollywood celebs who have failed to fight off their odd BAD habits

A self-confessed fan of Amitabh has landed in police custody after he allegedly scaled the compound wall of the megastar's residence in suburban Juhu with the intention of displaying his "talent" before his idol. That sounds so damn familiar. That's exactly what Gauarv in Shah Rukh Khan's Fan wanted to do for his star Aryan Khanna. The Gaurav in this incident is 23 year old Banwari Yadav. Also Read - From Akshay Kumar, Shilpa Shetty Kundra to Deepika Padukone: 8 Bollywood celebs who don't drink

Yadav, who claims to be a singer, entered Big B's house by climbing the compound wall on Sunday afternoon, he said. He wanted to showcase his talent to the megastar. Thankfully, the Shenshah star's staff was alert and quick to respond to the situation, once they spotted him. They handed over the 'fan' to the police. 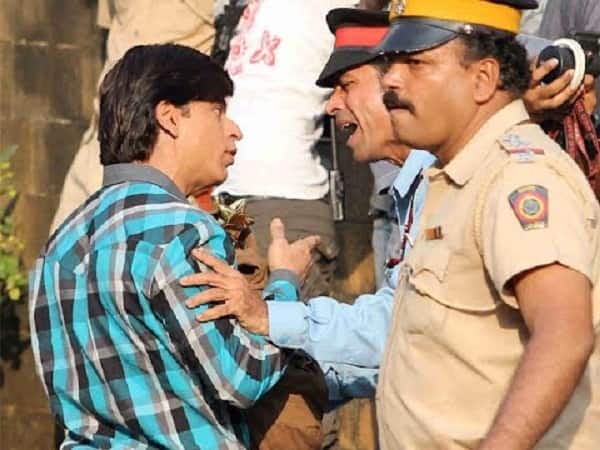 A case has been registered in this regard and investigations are underway, he said. Meanwhile, Yadav was produced before a local court which remanded him in police custody till August 7. 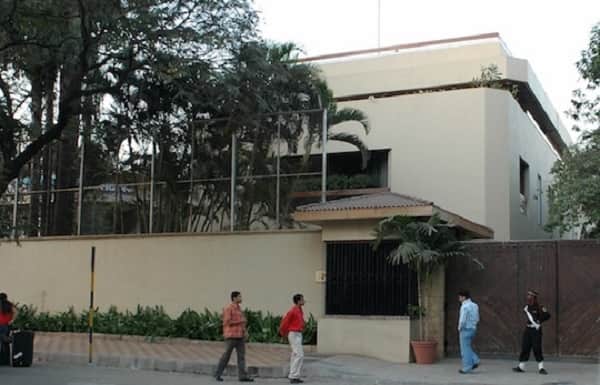 The horrific tale of a fan going crazy on his favourite star might not be new to our B-town celebs. In an interview Salman Khan had revealed how a thief had entered his house and everyone in the Khan family initially took him to be a friend of someone in their home. Thankfully, soon enough family members realised the truth!