This Independence Day, let's hope that Bollywood film-makers swear off these big cliches!

India celebrates her 69th anniversary of getting rid of British today, and like every 15th of August, we are quite elated about the achievement. Also Read - Bollywood Vs Hollywood Vs Kollywood: Akshay Kumar's Sooryavanshi to clash with THESE two biggies during the Diwali weekend at the box office

That is, once we wake up late, relishing those extra hours of sleep a normal Monday morning doesn't provide us. Then we get to hear Ae Mere Watan Ke Logon and Bharat Humko Jaan Se Pyara Hai replacing Beat pe Booty and Baby Ko Base Pasand on the audio systems surrounding us. Of course, television channels will be having a great run of patriotic films like Roja, Gandhi, Swades, The Legend of Bhagat Singh, and if we are lucky enough, Deshdrohi! Also Read - Did you know Queen Kangana Ranaut REJECTED these Bollywood films starring Salman Khan, Akshay Kumar, Ranbir Kapoor and more? Here's why

There will be kids selling paper flags, and plastic flag badges, which end up in the dustbin the next day, while Facebook and Twitter will be full of selfies with flags and tricolours smeared on the cheeks of the 'patriots' who took the selfies. Well, our celebrations have become cliched today. Anyways... Also Read - Bollywood actor Sonu Sood’s total net worth, earnings, most expensive possessions will leave you STUNNED

India may have gained independence from foreign forces, but there are some shackles that Bollywood, India's biggest movie industry still needs to gain independence from. Here are 5 of them:

All the cliches associated with certain stars 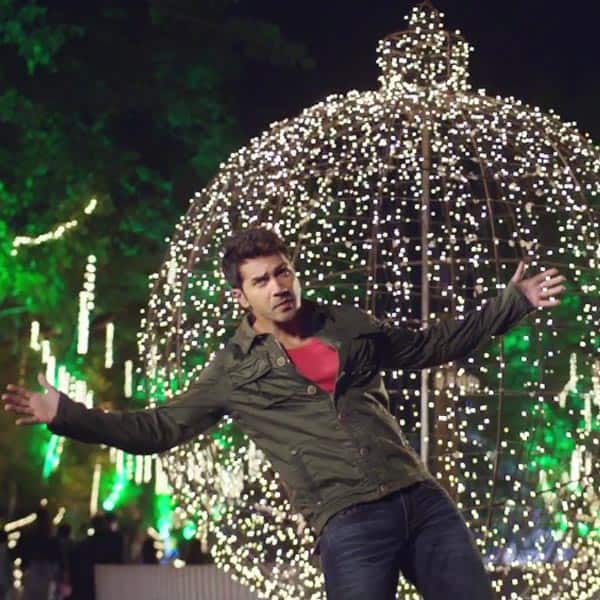 It's not just SRK. Salman Khan is just Being Himself in every film. Akshay Kumar either plays the comic card or displays the patriotism banner. Tiger Shroff is all kicks and dance. It's like every Bollywood film is a tribute to the star who is the main lead in the film.

It's not easy to make 6-packs or 8-packs or whatever number of packs that is the current trend now. It's even more difficult to maintain them for lifetime. Yet, Bollywood had always insisted on having 6-packs pasted on every hero of theirs, even if the character they play is a lazy bum who never even does a single piece of work. Forget heroes, even Katrina is now a proud sporter of abs. Akshay Kumar, one of the fittest heroes of our industry, had said you don't need abs to display a great bod. Since its Akshay who is talking, we say BANG ON!

The obsession with 100 crore clubs

Salman Khan's Sultan may have hit the 200 or 300 crore club, but the best movie of the year, Neerja never made that kind of money. In an obsession to reach those prestige clubs, our film-makers are dishing out standard stuff that none of us will be proud of in the years to come. Let's say, after ten years or so, will you prefer to watch a Dhoom 3 or a Sultan over supposedly flop Andaz Apna Apna?

Many of our actresses take their outrage on social networking sites, whenever any incident happens that violates woman's modesty. Admirable and we are totally in support of their protest. But why can't they object to those pervy camera angles in their songs that actually objectify them? On a separate note, when will they stop doing item songs?

Knowing Salman Khan, he creates new controversy every third month. People pour their outrage on social networking sites. His fans threaten everyone who does so. His father apologises or defends him, depending on the situation. Then, silence. And again, the cycle continues. I am so bored!