Shah Rukh Khan's son Aryan's hot shirtless pictures are a proof that he works extremely hard on that hot bod! But tell me when was the last time you spotted him outside a gym? Or have you ever come across his gym selfie? Nope. But now, Aryan has joined the bandwagon of actors who are very often snapped outside the gym. you know how suddenly being spotted outside the gym has become a trend.. Take Malaika arora Khan, Kareena Kapoor Khan, Shahid Kapoor, Mira Rajput, Bipasha Basu, Karan Singh grover; anyone you spot at the gym and it suddenly becomes big news! And now, it looks like SRK's son Aryan, too, has decided to join the league of B- Townies snapped post their workout sessions.. Aryan looked uber cool in a casual blue tee with his hair unkempt as he headed towards his car. Check out the pictures here.. (ALSO READ: While everyone swooned over Shah Rukh and Suhana at Gauri Khan’s restaurant launch, Aryan Khan swiftly evaded all the attention) Also Read - Khatron Ke Khiladi 11, July 25, 2021 highlights: Arjun Bijlani beats Vishal Aditya Singh; gets the K-medal 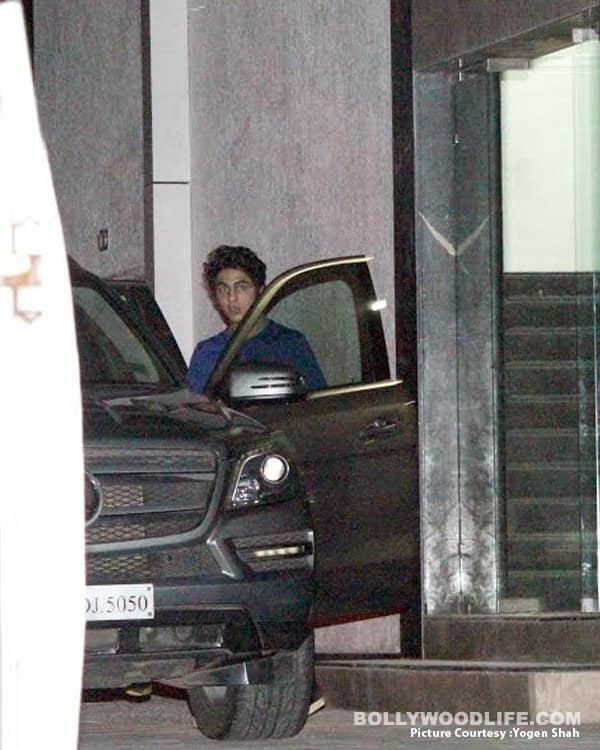 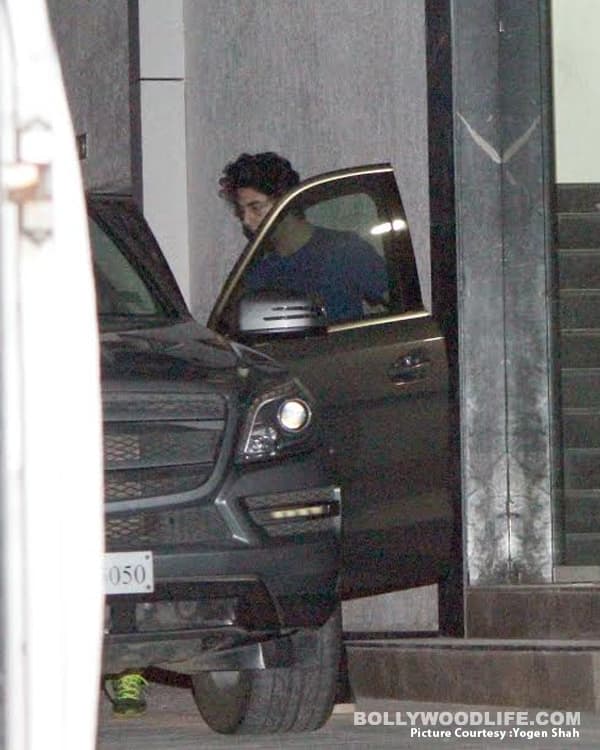 We have come across a lot of pictures of Aryan in which he is proudly flaunting his sexy bod.. But how often have we spotted him outside the gym? Probably once in a blue-moon. But now that gym and spa sessions have become the latest fad, we don't think Aryan would mind getting some attention from the paparazzi there! (ALSO READ: [Photos] Shah Rukh Khan’s son Aryan Khan finally goes from straight face to LOL!) Also Read - Alia Bhatt looks smashing hot in a workout mirror selfie but her hilarious caption steals the show

All this while, there has been a lot of buzz around Aryan's Bollywood debut. He's got the looks and I am sure, just like his father, he is a fabulous actor too. His first Bollywood project isn't officially announced yet but from what we are assuming, it's kinda obvious that Karan might launch him in the near future..