We didn't know Shah Rukh Khan's son Aryan Khan can even laugh that hard! I mean, no seriously! If you have been following Aryan's pictures on the internet , you would exactly know how he never likes smiling for the cameras. Take for instance any of his pictures from the past and we bet you will not find a single a pic of him posing happy, unless someone's captured him without his notice(that too happens very rare). But this time the timing was as perfect as his goddamn giant laughter. One look at the above picture and you will know what we are trying to say. We found this heartwarming pic of Aryan from one of the IPL matches. Oh boy, look at that joy on Aryan's face as he goes LOL with his friend in company. We wonder what was so funny that Aryan, despite knowing all eyes are on him at the stadium, didn't care a damn to maintain his straight face. Thank you Aryan for FINALLY showing us this adorable side of you. Now we can safely say, you are no less expressive than your daddy Shah Rukh Khan! Also Read - Shah Rukh Khan tries escaping paparazzi in THIS inventive manner but son Aryan Khan isn't so lucky – watch video

That reminds us how badly we miss Aryan on Instagram these days. First, all his crazy party pics got suspiciously deleted from the photo-sharing site and now that he's relaunched his account with all new sober pics, he isn't even being half as active as he was before. Probably, his Instagram is getting a makeover ahead of his Bollywood debut. But whatever be the case, Shah Rukh still feels there are very less chances of Aryan agreeing to debut in Bollywood for he recently quoted saying, "My daughter wants to be an actress, it could be films, though right now she’s into theatre. My son, I don’t know, though I’m told he looks like a star! Also Read - 'Why do you look at pictures of Shah Rukh Khan or Kareena Kapoor Khan's kids?' Farah Khan blasts nepotism trolls

In case you don't believe us, here check out Aryan nailing his straight face in every damn pic Also Read - When Shah Rukh Khan revealed Aryan Khan CANNOT roam shirtless at home for THIS reason 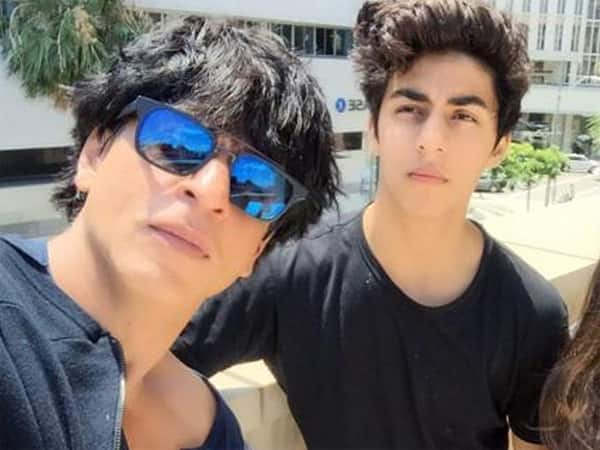 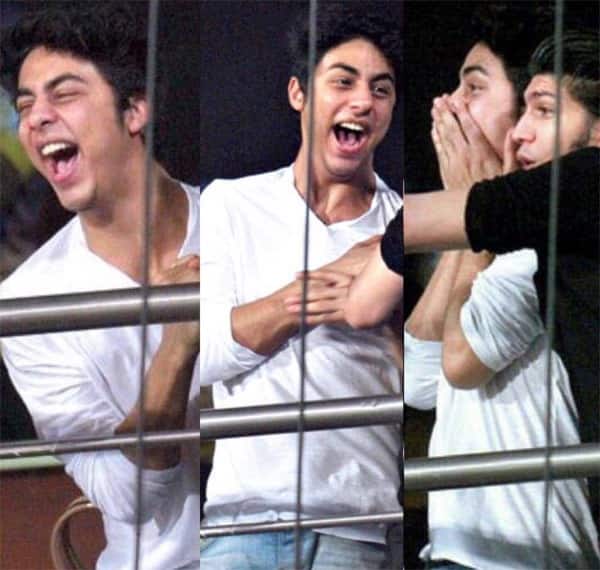 Do you think Aryan has everything to take over Shah Rukh Khan's legacy? Share your thoughts in the comments below and keep watching this space for more updates.