The star wife supposedly became the first one to visit the actress...

Yesterday, we informed you that Rani Mukerji and Aditya Chopra have been blessed by a baby girl who has been named Adira. An official press release was issued informing that a 'healthy' girl was born to them at the Breach Candy Hospital yesterday morning. A daily reported that the new born was four and a half pound in weight at birth. It was obvious that many in the industry would flock the hospital to meet the new mother and her daughter. Guess what? Gauri Khan was among the first ones to visit her. Also Read - From Hrithik Roshan-Sussane Khan to Saif Ali Khan-Amrita Singh: Here are the most expensive divorces of Bollywood

Shah Rukh Khan's wife, spotted in a car outside the hospital. You might have expected Shah Rukh Khan to be there too since Aditya Chopra and the superstar are close friends but guess Dilwale's promotions made it difficult for him to take out time just yet. But we are sure when he gets time he would meet them to bless the new Chopra in the family. Uday Chopra yesterday had announced on Twitter the arrival of this small wonder in their family with a spirited, "IT"S A GIRL!!!!!" You can sense the tone of jubilation in this message which is only obvious. Also Read - Yami Gautam-Aditya Dhar, Anushka Sharma-Virat Kohli and 7 more SURPRISE celebrity weddings that baffled everyone – view pics

We are sure in days to come, more people will visit Rani. So watch out for this space to stay clued in. Meanwhile, you can check out the pictures of Gauri Khan visiting Rani Mukerji below... Also Read - From Akshay Kumar-Priyanka Chopra to Hrithik Roshan-Kangana Ranaut – 9 Bollywood celebs whose alleged extramarital affairs shook the nation 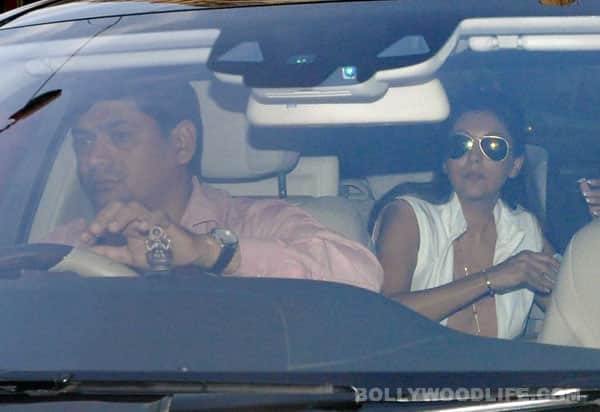 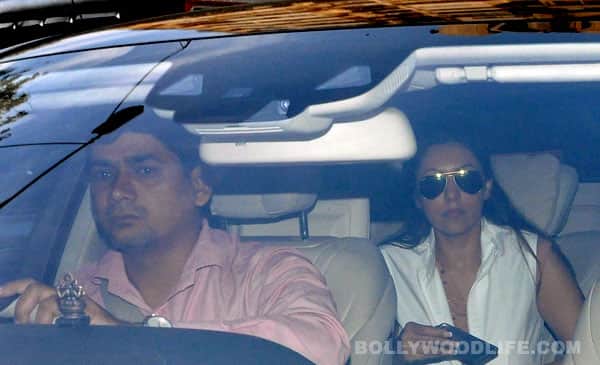 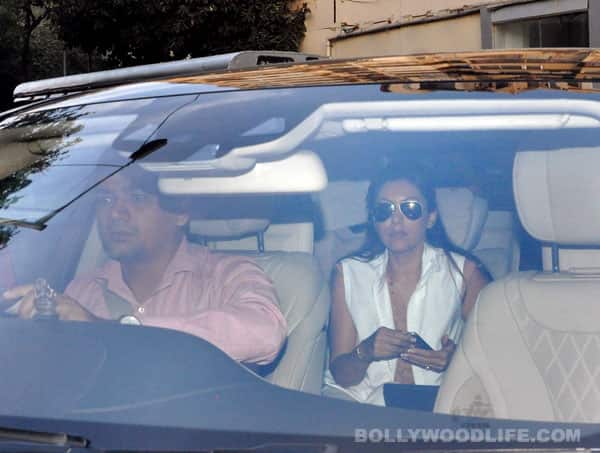