Not every good looking pair can impress the fans!

It is always good to see a new pair romance on screen. It gives freshness to an oft-trodden genre of romance. In an industry where actors are being launched nearly every week, Bollywood has options to pair up any good looking stars in various permutations and combinations! Also Read - Trending Entertainment News Today: Shah Rukh Khan-Kajol to reunite, Sherlyn Chopra accuses Raj Kundra of sexual assault, Aditya Roy Kapur in Thadam remake and more

Of course, there is also a possibility that not every pair would appeal to the moviegoers, despite how successful each star may be and even if they individually have a huge following. Blame it on the lack of chemistry, poor scripting or the lack of potential in the plot for their chemistry to develop, a few of these pairs do not manage to impress the viewers. Also Read - BREAKING! Aditya Roy Kapur to play his first double role in the Bollywood remake of Arun Vijay's Tamil hit, Thadam – deets inside

For this particular feature, we will be looking at those young stars who have a credible fan following, have delivered hits on their own, but when paired with few of the pairs, haven;t managed to work the combo favorably for the audience. Also Read - #BLRecommends – Miss travel? Here’s an OTT watch list starring Hrithik Roshan, Kangana Ranaut, Deepika Padukone and more to satiate your wanderlust

Here are seven star jodis that failed to set the box office on fire! 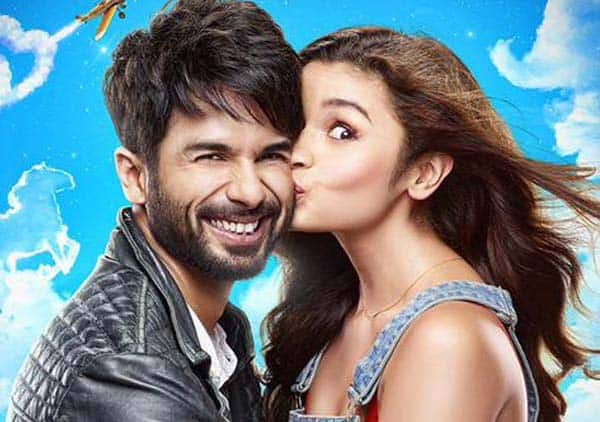 Despite the backing of Anurag Kashyap, Karan Johar and Vikramaditya Motwane and directed by Queen fame Vikas Bahl, Shaandaar failed to impress either the critics or the fans! Even though it had a fairytale romance at its core, a very good looking pair in Shahid and Alia, the quirky screenplay was not upto everyone's taste. Shahid and Alia are again paired up in Udta Punjab, so hope they are lucky for each other the second time around! 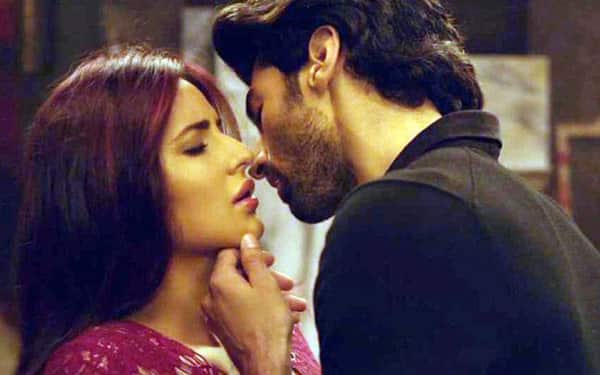 Yes we had 'Great Expectations' from this one. The trailer was impressive, the songs were wonderful, and Katrina was looking good with Aditya, at least before the film released. However when the film came out, none of the aspects that attracted us to the film could manage to salvage the disaster the movie was. Blame it on the average performances (except for Tabu) and the uninspired direction, Fitoor was one of 2016's disaster! Both Katrina and Aditya need one huge hit to salvage their careers! 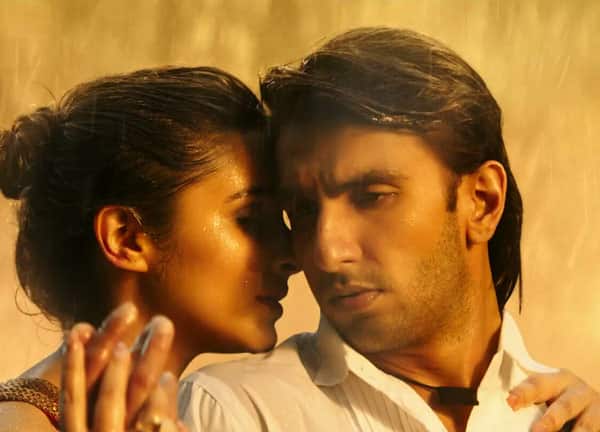 Though Parineeti was launched in Ranveer Singh's Ladies vs Ricky Bahl (that was a flop as well), it was only in Kill Dil that they were paired romantically. And what a disaster it turned out to be, nearly stalling Parineeti's career! Even though it was produced by YRF, who launched both the stars, the film failed to entice the viewers, even when Parineeti went the glam way for the role! 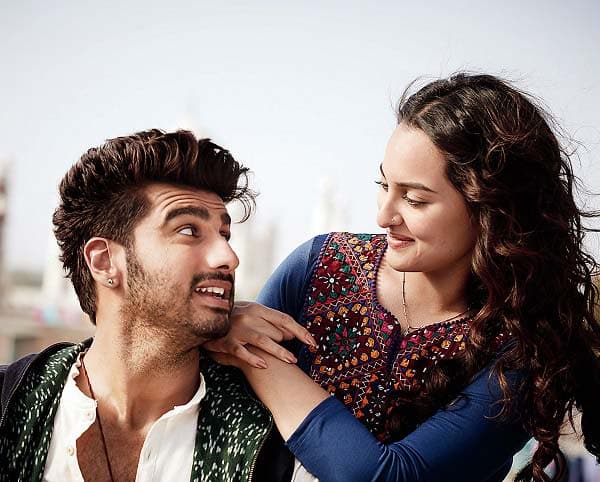 Though they were linked with each other when the movie was set to release, none of their chemistry was visible when the film hit the marquee. Though the remake of a popular Tamil film, Tevar never managed to click with the North indian audiences, even with Arjun Kapoor calling himself Salman Ka Fan! 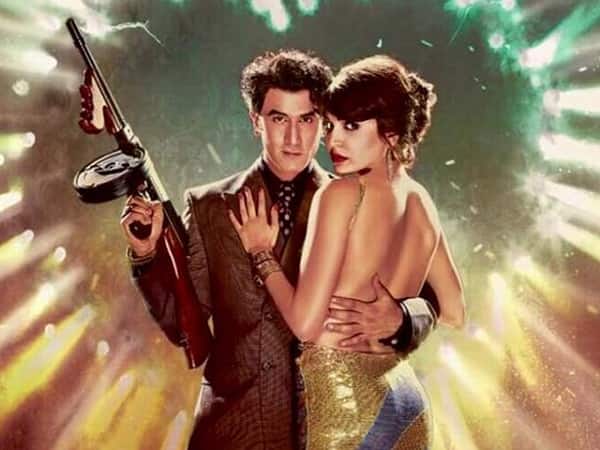 Oh, what a pity! Bombay Velvet could have been our Casablanca, but what it turned out to be was a very good looking wannabe masterpiece! Both Anushka and Ranbir looked miscast, and even together they couldn't wow the viewers! Let's hope they manage to rectify this in their upcoming film, Ae Dil Hai Mushkil! 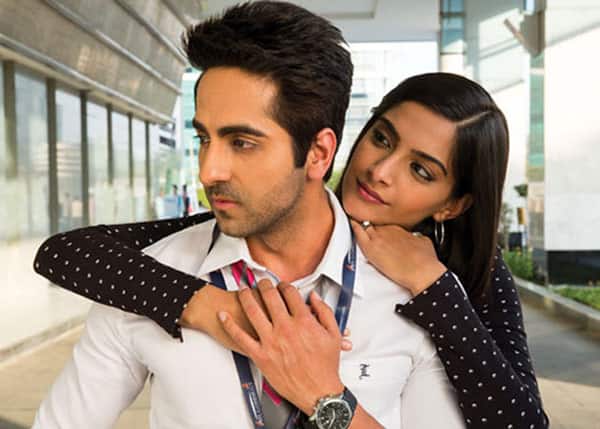 Even a bikini-clad Sonam Kapoor, a couple of kissing scenes and a wonderful Rishi Kapoor, this Meet The Parents' inspired flick didn't manage to meet the expectations of the box office. Though Ayushmann and Sonam weren't bad as a pair, the jodi didn't have enough power to pull the audience into the theatre! 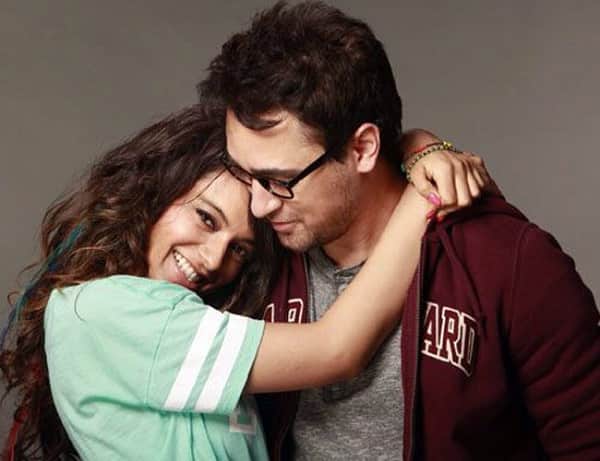 Poor Imran Khan! It's really bad that the good looking and humble actor chose to make is comeback through this shoddily written romantic drama, filled with every cliche there is. As for Kangana Ranaut, can we ever blame her for sticking to films that focus on her?