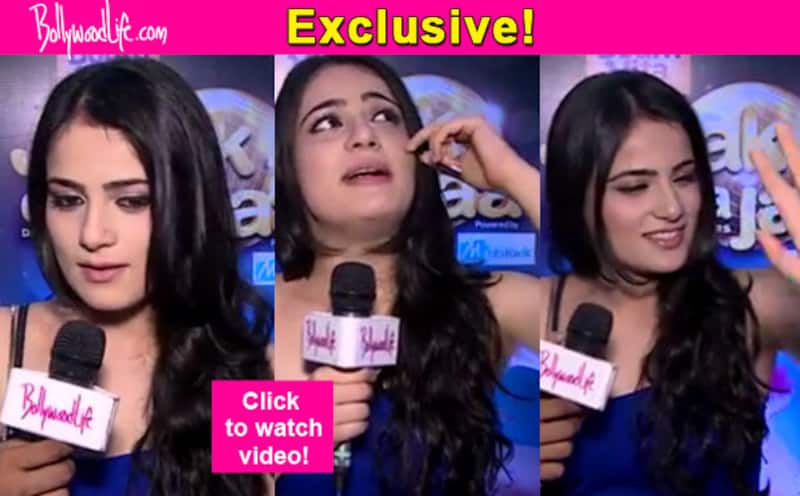 Jhalak Dikhhla Jaa is coming up with a brand new season and it’s going to be grand and magnanimous like never before. Why? Because Bollywood’s heartthrob Shahid Kapoor will be joining the judges panel along with the likes of Karan Johar, Lauren Gottlieb and Ganesh Hegde! Die hard Sasha fans are eagerly waiting to see the hunk’s judging stint in JDJ season 8. Shahid however is currently busy with his wedding preparations. As we all know, the Udta Punjab actor will be losing his bachelorhood in a matter of days, as he is set to get hitched with his Delhi based fiancée Mira Rajput. The couple’s special day is right around the corner and we bet millions of ladies are sobbing their hearts out. Well one of them is Meri Aashiqui Tumse Hi actress Radhika Madan! Also Read - Koffee With Karan 7: Ajay Devgn joking about Kajol’s age to Twinkle Khanna getting arrested due to Akshay Kumar – Times when couples roasted each other on the show

Confused? The beauty who is popularly known as Ishani from Colors’ hit series will be seen as a contestant in the upcoming season of JDJ. The actress in an exclusive video interview with BollywoodLife, spoke at length about her experience in the show and the exciting routines she has lined up for her fans. Not many know this but Radhika is a HUGE Shahid fan and is extremely excited about his entry in the show as a judge. Also Read - Koffee with Karan 7: Shah Rukh Khan, Salman Khan, Kangana Ranaut and more celebs who haven't confirmed but whom we'd love to see on Karan Johar's show

We took the opportunity to ask her how she feels about Sasha getting married and Radhika’s reaction to the same is EPIC! The beauty is seen acting all dramatic and goofy regarding Sasha’s wedding news and we’ve gotta say that her stint was honest, upfront and fun. Check it out in the video below! Also Read - Koffee with Karan 7 trailer: Alia Bhatt, Samantha Ruth Prabhu, Kriti Sanon, Kiara Advani and more hotties who slayed it with their style game [View Pics]

Isn’t Radhika adorable? We bet several Sasha fans will feel the actresses’ pain after watching this video. As for Radhika, you will get through this and we have faith in you! *wink wink*