Shahid Kapoor hides his new look at the airport...

After leaving us wanting for more with his long hair in Padmavati, Shahid Kapoor has shaved off his hair. The actor, who seems to have wrapped up the shoot of his upcoming film, was recently seen sporting the long hair look in the first song of Padmavati, titled Ghoomar. While Shahid left us in awe of him with his royal look in the song, the actor's recent pictures come as a shock. Shahid was recently spotted at Mumbai airport as he was seen heading out of the city. He was seen covering his face with a stole which is making us wonder as to what was he hiding beneath. On zooming in on the picture, we noticed how the actor has shaved off the sides of his hair and was seen sporting the undercut look. Also Read - Tadap: How similar or different will Ahan Shetty's grand debut be from the original Telugu hit RX 100? Read EXCLUSIVE deets

This makes us wonder if the actor has changed his look for his next project. This also confirms that the actor has wrapped up his schedule for Padmavati and is prepping for his next already. Apart from hiding his head with a cap, Shahid was also seen covering his face which makes us wonder if he has shaved his beard too. This is surely a piece of bad news for all his fans who loved him with the facial hair. The actor was seen hitting the gym just last evening and was seen sporting his beard and long hair. Probably he headed for a transformation immediately after. And now that he is seen zooming off, it suggests that it might be for a project? Check out his airport pictures below: Also Read - Akshay Kumar, John Abraham, Shahid Kapoor and more stars whose Bollywood blockbusters are remakes of Malayalam classics 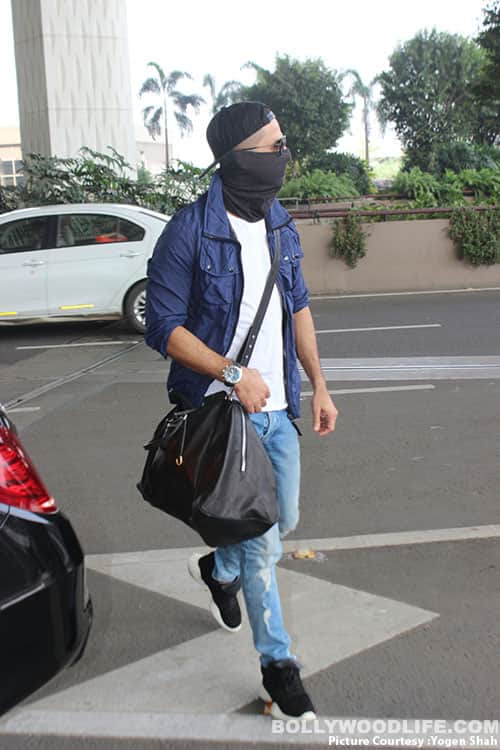 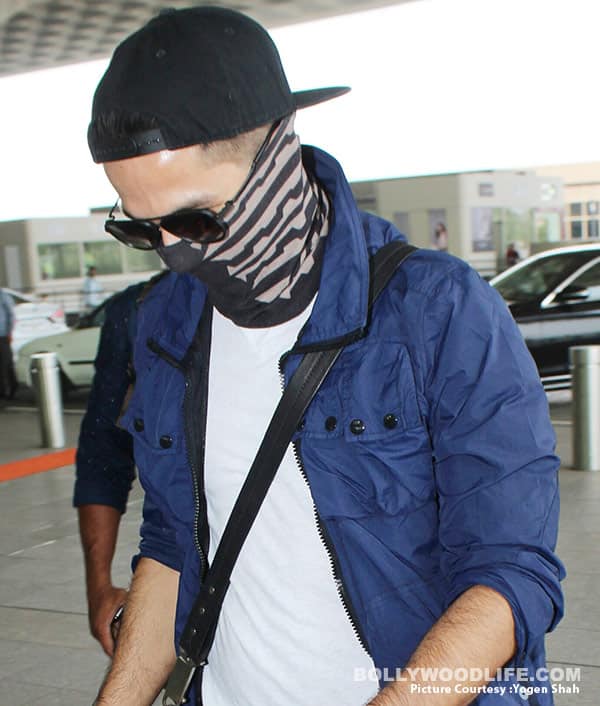 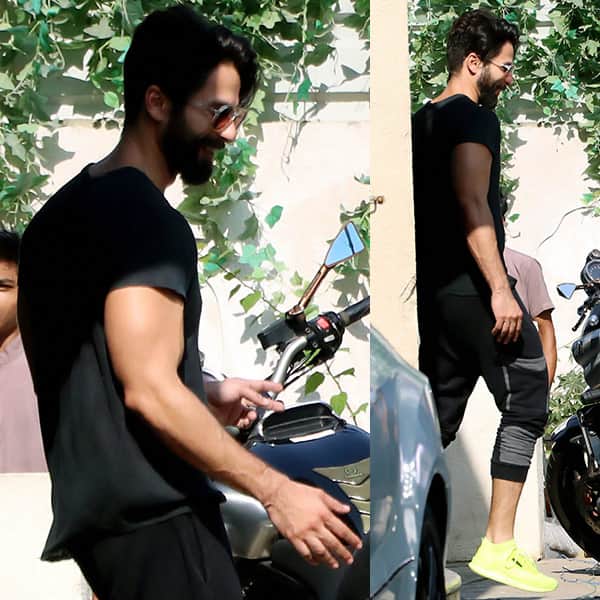 Shahid Kapoor at the airport this morning 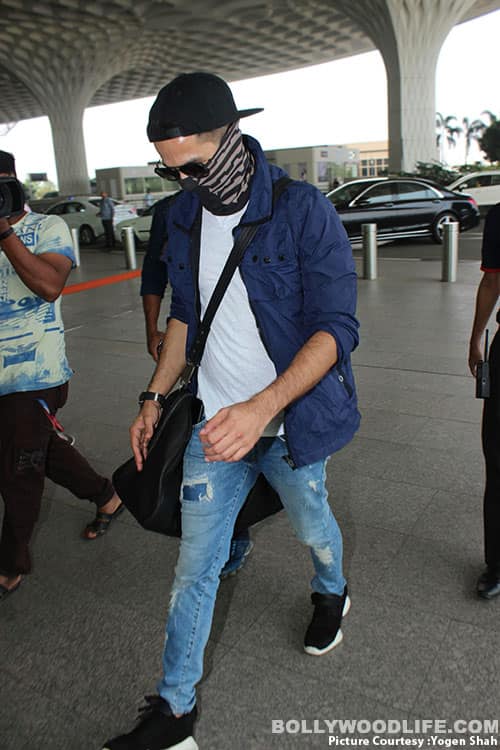 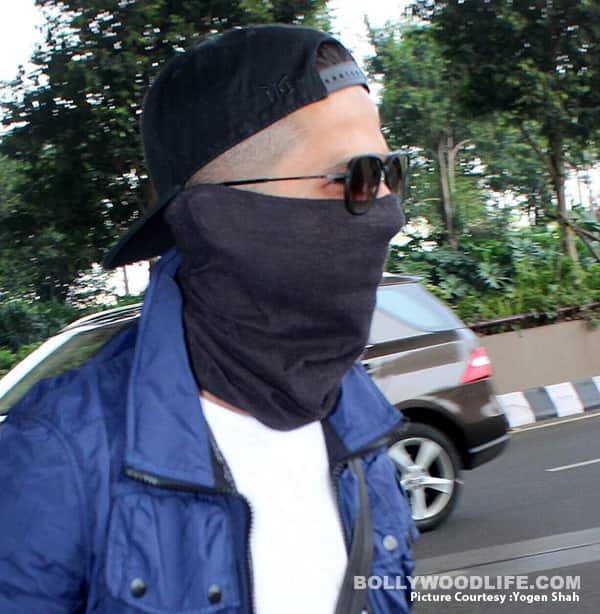 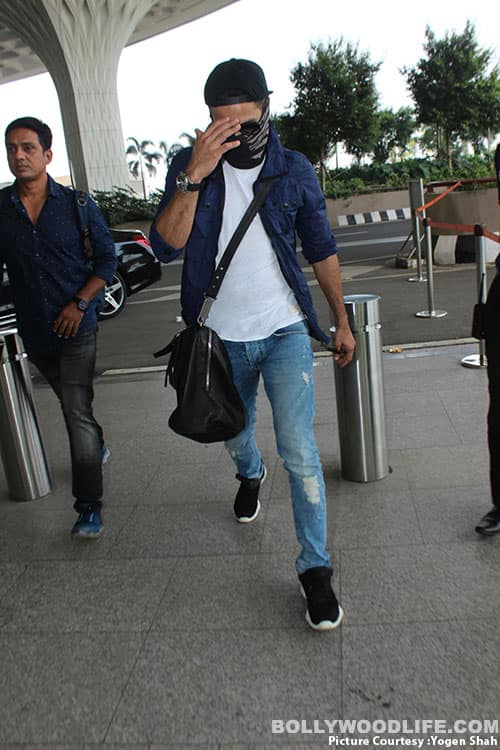 Shahid, who is seen visiting the recording studio for Padmavati dubbing lately, has already signed his next film. Shahid collaborates with Toilet: Ek Prem Katha director, Shree Narayan Singh. He even confirmed the news and has made an official statement regarding it. The director said that Shahid has 'proved his mettle as an actor' and he is 'looking forward' to working with him. "With films like Kaminey, Jab We Met, Haider and Udta Punjab, Shahid Kapoor has definitely proved his mettle as an actor. Having said that, his star presence is undeniable and I look forward to working with him," the director had said. These airport pictures of the actor is making it difficult for us to contain our excitement to see his new look, which might be for the same film. Also Read: Exclusive! Deepika Padukone-Shahid Kapoor to perform Ghoomar on Salman Khan’s Bigg Boss 11