Shahid Kapoor hikes fee for next movie despite Jersey failure? Leaves director in a fix? [Exclusive]

Shahid Kapoor's Jersey did not fare well at all at the box office, ending up an out-an-out bomb with a collection of just 19.68 crore nett 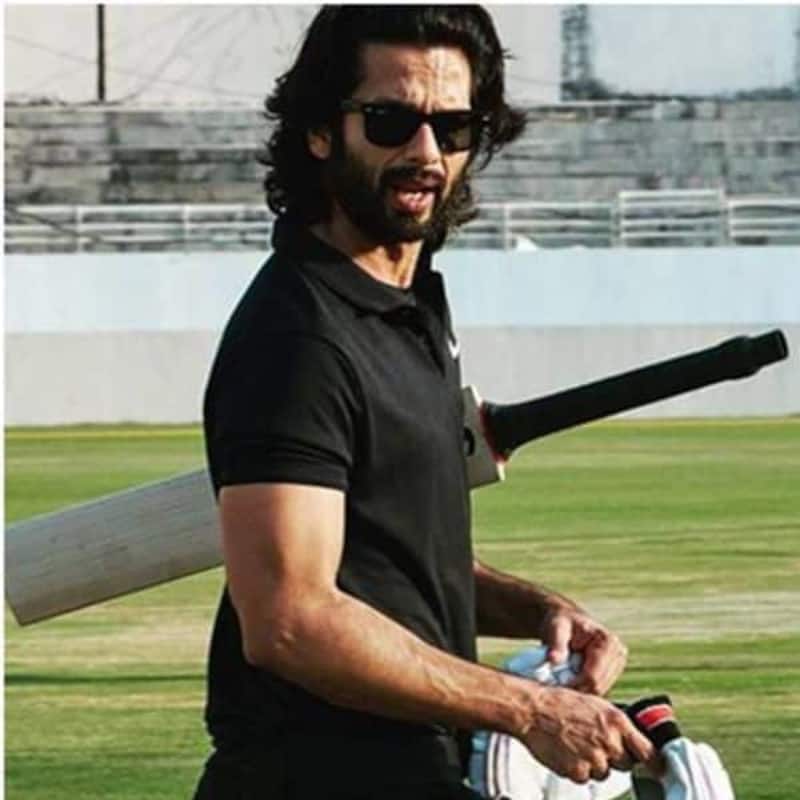 Shahid Kapoor is a very talented actor with a sizeable fan-following – there's no doubt about that. However, there's also no doubt that your last film's performance at the box office dictates your demand within ant film industry – or at least that's how it used to be in Bollywood. The age-old adage of 'you're only as good as the box office performance of your last film' now seems to be changing, with Shahd Kapoor seemingly one of the stars who looks to be ushering in that change for better or for worse. Also Read - Laal Singh Chaddha: Aamir Khan felt adapting Forrest Gump was like remaking Mughal-a-Azam and Mother India; asked Atul Kulkarni, 'How DARE you?'

Shahid Kapoor hikes fee for next despite Jersey failure?

It's a well-known fact that the last Shahid Kapoor release, Jersey, did not fare well at the box office. In fact, it was an out-an-out box office bomb with a collection of just ₹19.68 crore nett. However, this does now seem to have affected the actor's value at all. A well-placed source close within the industry has exclusively apprised BollywoodLife that the actor was recently approached for a project by an up-and-coking Director, for which he apparently quoted a fee of ₹35 crore, ₹5 crore more than what he was reportedly paid for Jersey, leaving said Director in the lurch as it seemed difficult to convince his investors to pay Shahid that much. Also Read - Friendship Day 2022: Khatron Ke Khiladi 12's Rubina Dilaik hosts Rajiv Adatia, Sriti Jha, Nishant Bhat and others for a musical afternoon [Watch Video]

Shahid Kapoor opens up about acting with Ananya Panday

After Shahid Kapoor and Ananya Panday collaborated for a scintillating performance at IIFA 2022, there's been a lot of chatter about the possibility of the two actors coming together for a movie, given their chemistry on stage. So, in an interview with Bollywood Hungama, the actor was asked if we'll get to see them together on screen in future. Responding to the same, Shahid said that Ananya is a lovely girl, but such questions really should be asked to directors and filmmakers as actors don’t get to choose their costars as much people believe they do, at least not in this generation. Also Read - Raksha Bandhan: Women mob Akshay Kumar to tie rakhis as he visits artisans in Jaipur; emotional star says, 'Aapka pyaar apni kalai par...'