Shahid Kapoor, Kangana Ranaut and Saif Ali Khan's next stop for promotions was on the sets of Indian Idol.

Shahid Kapoor, Kangana Ranaut and Saif Ali Khan's next stop for promotions was on the sets of Indian Idol. The Rangoon trio was spotted at the sets of the popular singing reality show today evening and we must say, all three of them looked too good all dressed up from head to toe. Shahid, who is apparently down with flu managed to join Kangy and Saif for the film promotions and looked dashing in a grey and cream coloured outfit. Saif on the other hand kept it casual in his all black avatar as he posed for the shutterbugs with Anu Malik. This is the third time we spotted Kangana in a saree for Rangoon promotions and well, she looked like a diva in a royal blue saree. Check out their pics below. Also Read - Indian Idol 12: Kavita Krishnamurthy is SMITTEN by Mohd Danish's magical voice; says, 'Paidaiyashi sangeet hai apke andar aur aap iske liye paida huye hai' – watch video 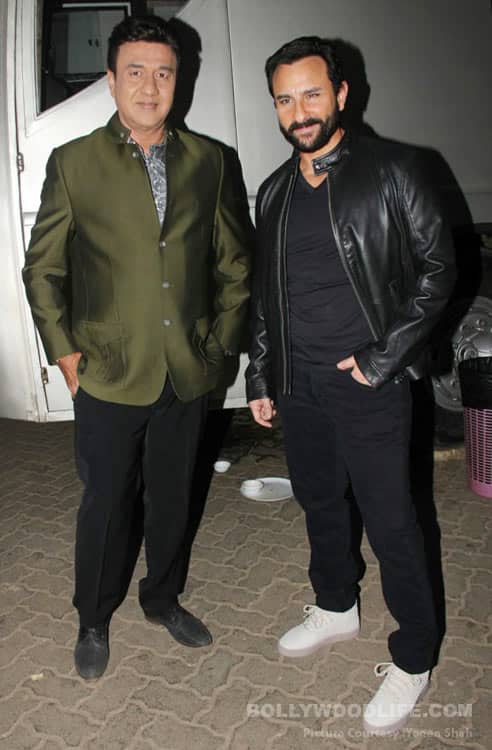 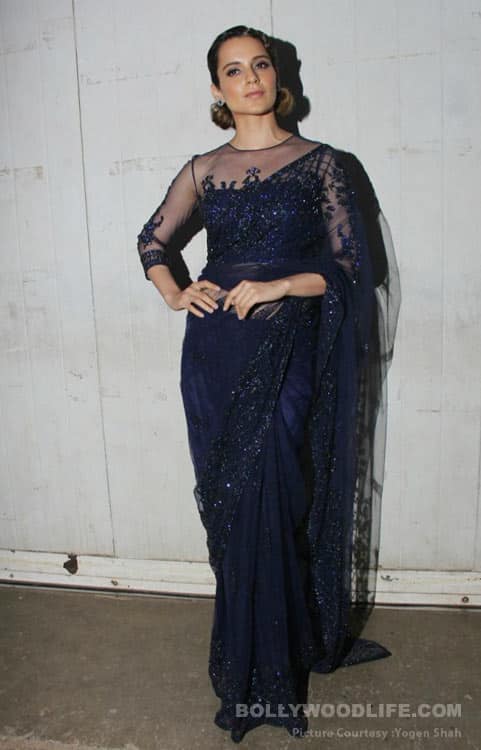 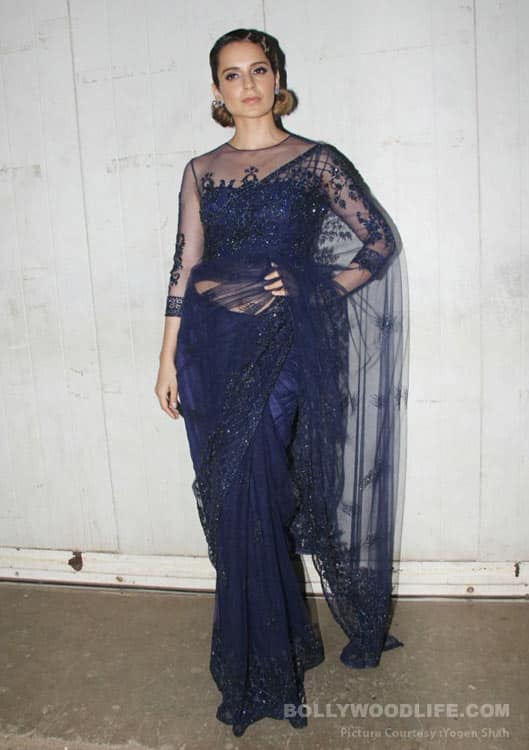 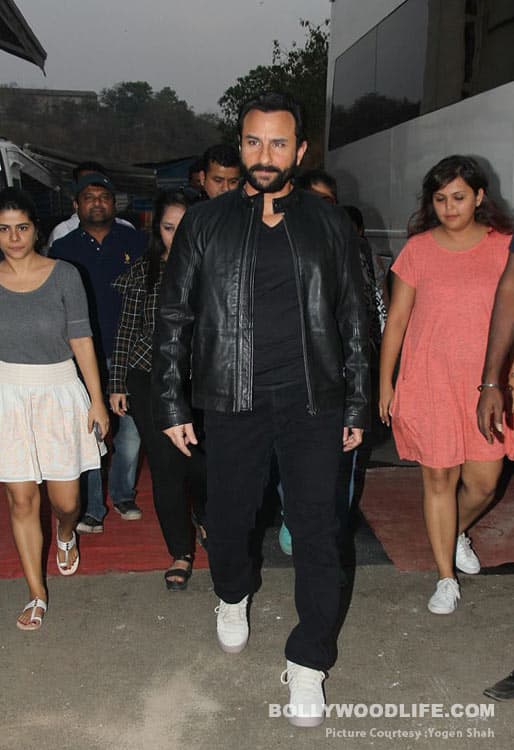 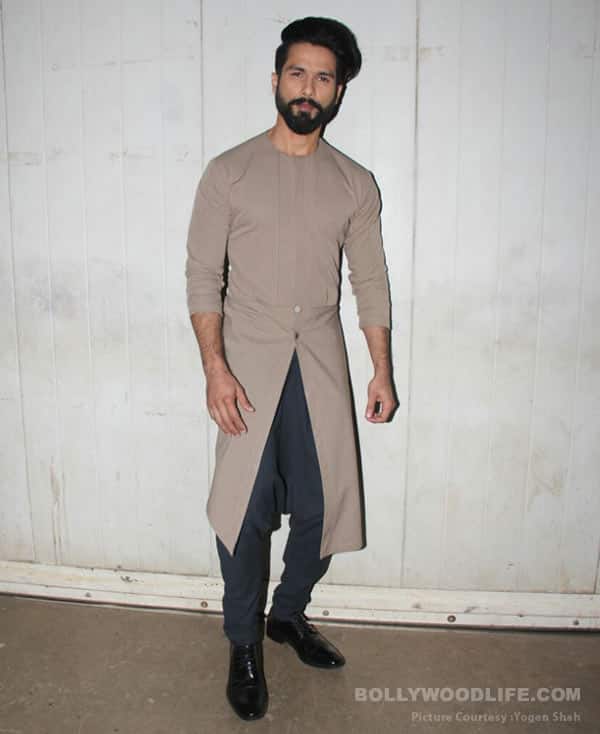 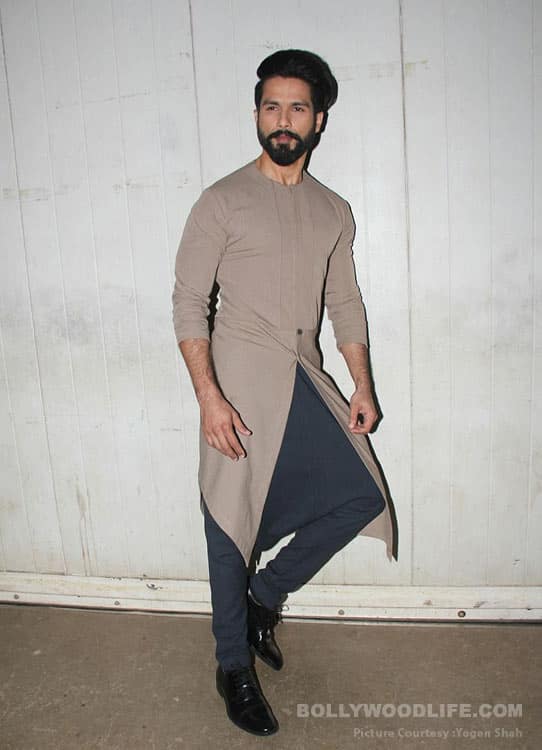 Amidst all the rumours of fights and differences brewing between them, Shahid, Kangana and Saif stepped out for Rangoon promotions last week. They kickstarted the promotional spree with Karan Johar's Koffee With Karan 5, then Kapil Sharma's The Kapil Sharma Show and now on the sets of Indian Idol.

Filmmaker Vishal Bhardwaj, who has helmed Rangoon, has managed to bring these three finest actors from the film industry together and we can't thank him enough for that. While we thought that Saif and Shahid would never come together onscreen or offscreen for that matter, given their history, they proved everyone wrong with Rangoon. The trailer is gripping and so far the buzz about the film is decent. Will it make it to one of the best films of this year? Let's wait and watch. For all those who don't know, Rangoon is a love traingle based in the backdrop of World War 2. Co-produced by Viacom 18 Motion Pictures and Sajid Nadiadwala under his banner Nadiadwala Grandson Entertainment, Rangoon is slated for release on February 24.