Celebs like Kartik Aaryan, Ishaan Khatter, Shahid Kapoor, Sushant Singh Rajput and Shilpa Shetty have made it to our list of awkward pictures today.

Happy Sunday, you guys! We are here to make your Sunday merrier with some goofy pictures of Bollywood celebrities. Though it’s a tough task as we have to sift through hundreds of pictures and find those in which celebrities are not at their very best. Nevertheless, we enjoy it and we think you should too. Celebs like Kartik Aaryan, Ishaan Khatter, Shahid Kapoor, Sushant Singh Rajput and Shilpa Shetty have made it to our list of awkward pictures today. 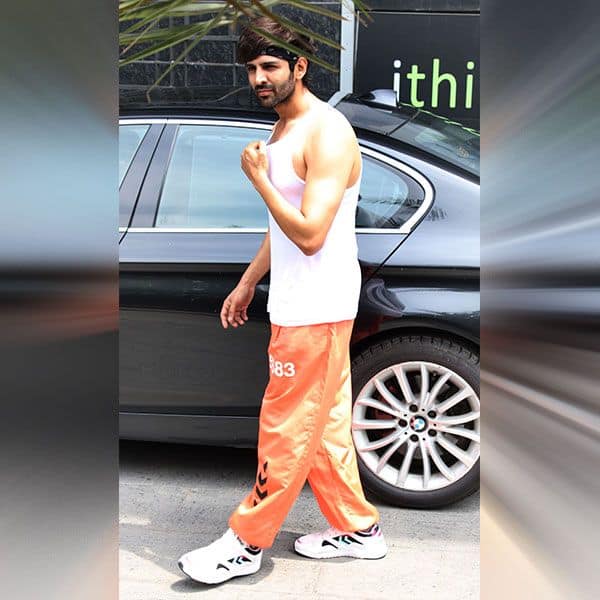 Kartik Aaryan is always camera-ready and as he oozes his boyish charm all the time, it’s rare to find him in odd postures as his antics are just too cute to handle. Recently, the Love Aaj Kal 2 actor was spotted outside the gym studio in suburbs and was not happy about the scorching heat of Mumbai. The actor can be seen pulling his ganji and we could totally imagine him ripping it off to flaunt his abs. 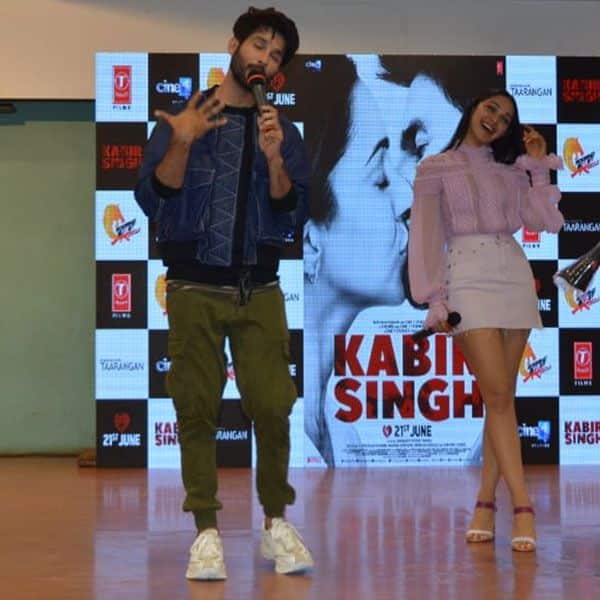 Shahid Kapoor and Kiara Advani are currently on the promotional spree for their upcoming romance film Kabir Singh. They launched their song in a reputed college in the city. While interacting with the students there, Shahid being his goofy self was papped in a very awkward pose which will leave you in splits. What do you think, is he mimicking Kiara? His co-star seems amused too. 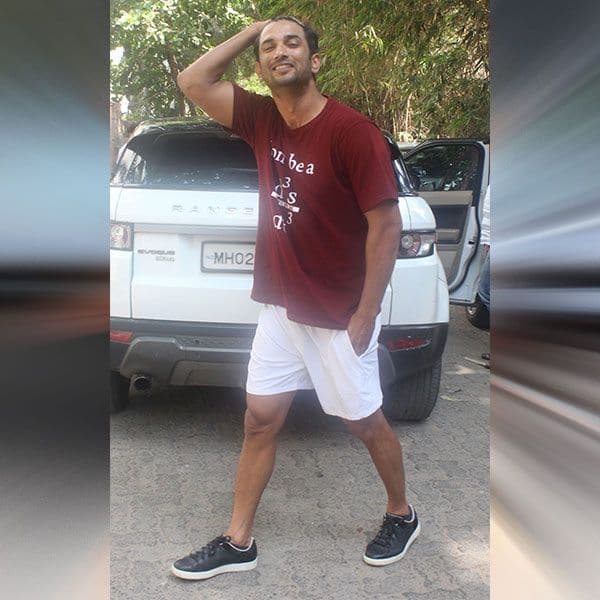 Sushant Singh Rajput, who was last seen in Sonchiriya, is currently busy with the filming of Chhichore and Dil Bechara. The actor was spotted at a dubbing studio in town. Sushant always maintains a low profile and likes to keep it simple. The actor was spotted in a maroon tee and white shorts which he paired with black sneakers. Sushant pulled some of his hair back and the paps clicked him just when he had an odd stance. It’s funny, right? 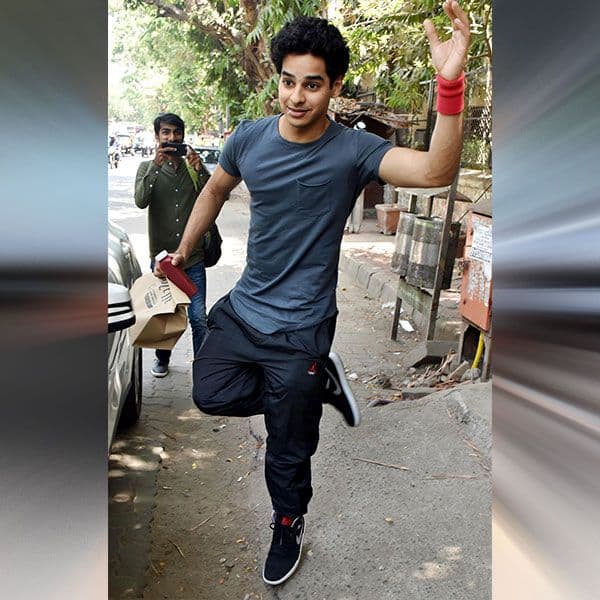 Ishaan Khatter is one of the cutest actors we have in the industry. The actor is often papped in and about the town either on food trails or at gym studios. Once he was clicked by our able shutterbugs and he turned goofy for them. Looks like someone’ s ready to become a tapasvi? Don’t you think on it even for a minute, Ishaan! Because we love watching you on screen. 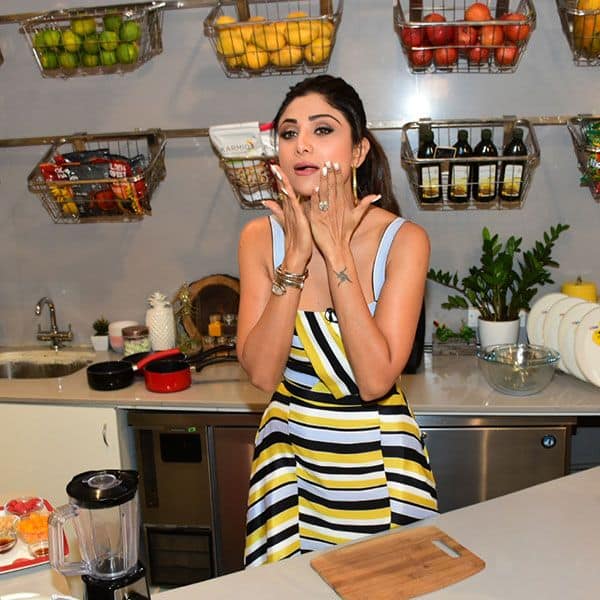 Shilpa Shetty is one of the hottest actresses we have in the industry. Her style statements make us ogle over her hour-glass figure always. While she is known for her fashion sense, she is also an adorable goofball. Her expressions and antics on and off camera are endearing. The actress was snapped shooting for a project and paps caught Shilpa in a funny pose. Looks like she is asking for a touch-up. You don’t need the touch-up Shilpa! You are beautiful inside and out!

That’s it for today’s section of #Awkward pictures. For more scoops and updates from the world of entertainment, stay tuned to Bollywoodlife….