The stellar cast of upcoming flick Rangoon Kangana Ranaut and Shahid Kapoor visited the sets of popular reality show The Voice India Season 2 to promote their movie. The cast, contestants and coaches had a gala time and to everyone's surprise the power packed little wonders of The Voice India Kids were a part of this special episode. It all started with Kangana Ranaut having an awe moment with contestant Niyam Kanungo when she accepted the request to go on a blind date with him. Kangana was seen shaking a leg with The Voice India Kids little wonder Ayat Shaikh. In the midst of Kangana having a gala time, Shahid Kapoor – the new dad on the block was seen learning nursery rhymes from the other small wonders on the sets.

It seems Shahid took a lesson from little Ayat on how the croon the perfect nursery rhyme for daughter, Misha. She taught him Twinkle Twinkle Little Star and Humpty Dumpty had a great fall. Everyone was delighted to see the cute banter between the two. Shahid seemed to be totally at home with the little one and everyone was surprised to see his bonding with the kid. Kangana also took a video of Ayat and said that she was super cute. Shahid Kapoor became a dad to Misha last year. A few days back we got the first glimpse of his little one and were bowled over by her cuteness. The actor has said that their lives revolve around Misha now and it is a blissful feeling. 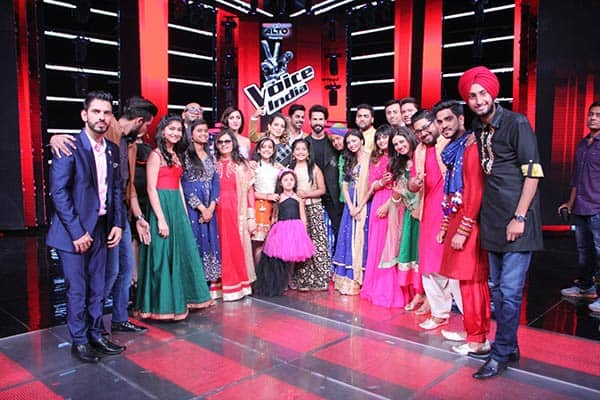 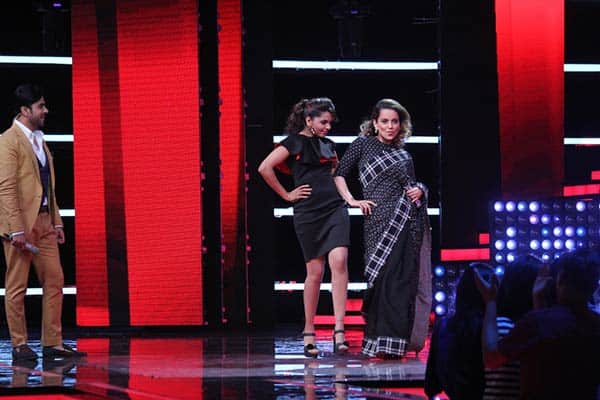 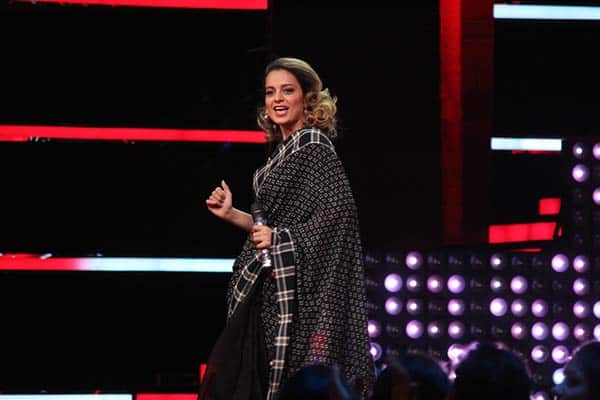 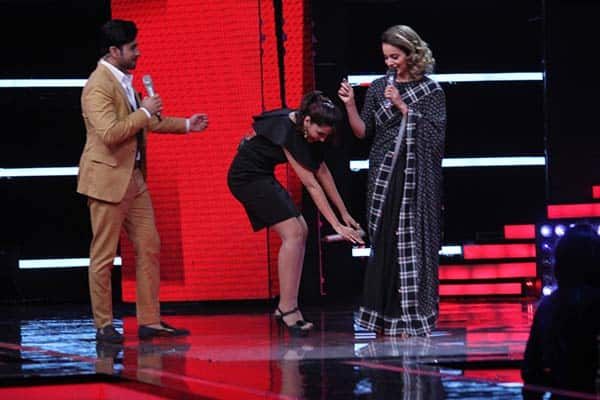 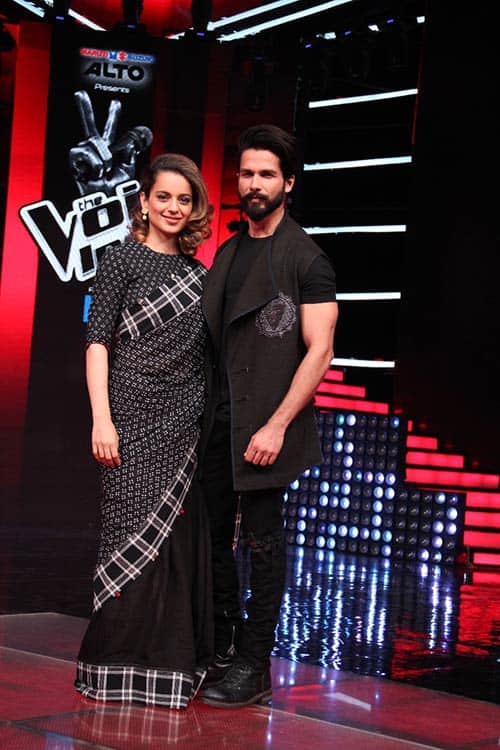 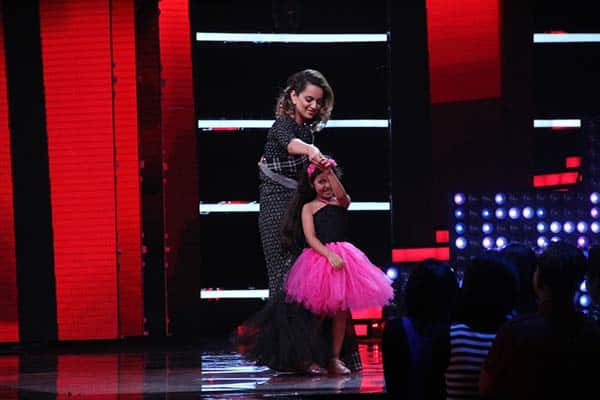 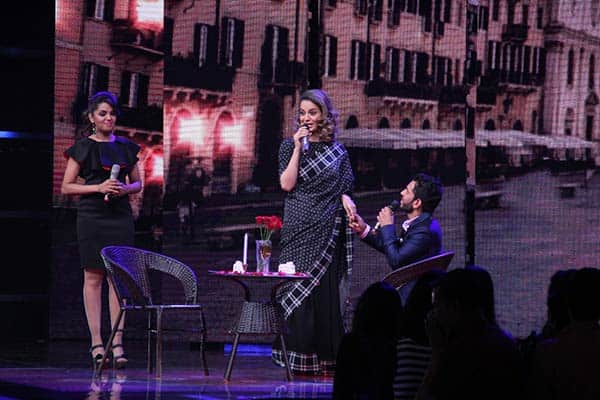 Shahid recently said that his biggest fear was that Misha would not get to live the life of a normal kid. He said that he wanted her to live as normally as possible. He is also a protective dad and shields her from the paparazzi every time. Don't you think he is totally adorable? Let us know with your comments...