Shahid Kapoor and Mira Rajput declared the arrival of their bundle of joy, Misha two years ago and we couldn't hold our excitement. Shahid was elated on becoming a father and tweeted to express his joy. He wrote, “She has arrived and words fall short to express our happiness. Thank you for all your wishes.” But time surely flies away and today is the day when Misha turns two. Shahid and Mira have kept us updated with her pictures and we have seen the star kid grow through her pictures. Not only the parents but we have also been a part of Misha's various stages of growing up. On her birthday, the proud Momma Mira and Daddy Shahid ringed in her birthday and here are all the pictures from the celebrations. Also Read - Trending Entertainment News Today – Indian Idol 12: Anjali Gaikwad's elimination leads to fury amongst fans; Saaho actress Evelyn Sharma ties the knot

While baby Mira looked adorable in her cute princess like dress, Mira flaunted her baby bump is her black adorable dress. Shahid kept is also uber cool in shorts and tees paired with the glares. Shahid's brother Ishaan also attended the celebration and the whole family had a gala time ringing in the little munchkin's birthday.

Happy birthday, Misha! These adorable pictures of Shahid Kapoor's daughter will brighten up your Sunday 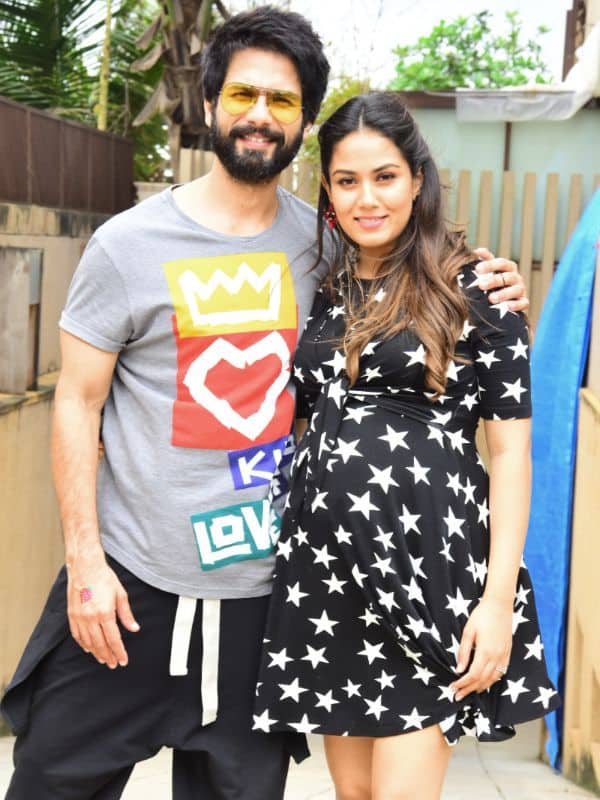 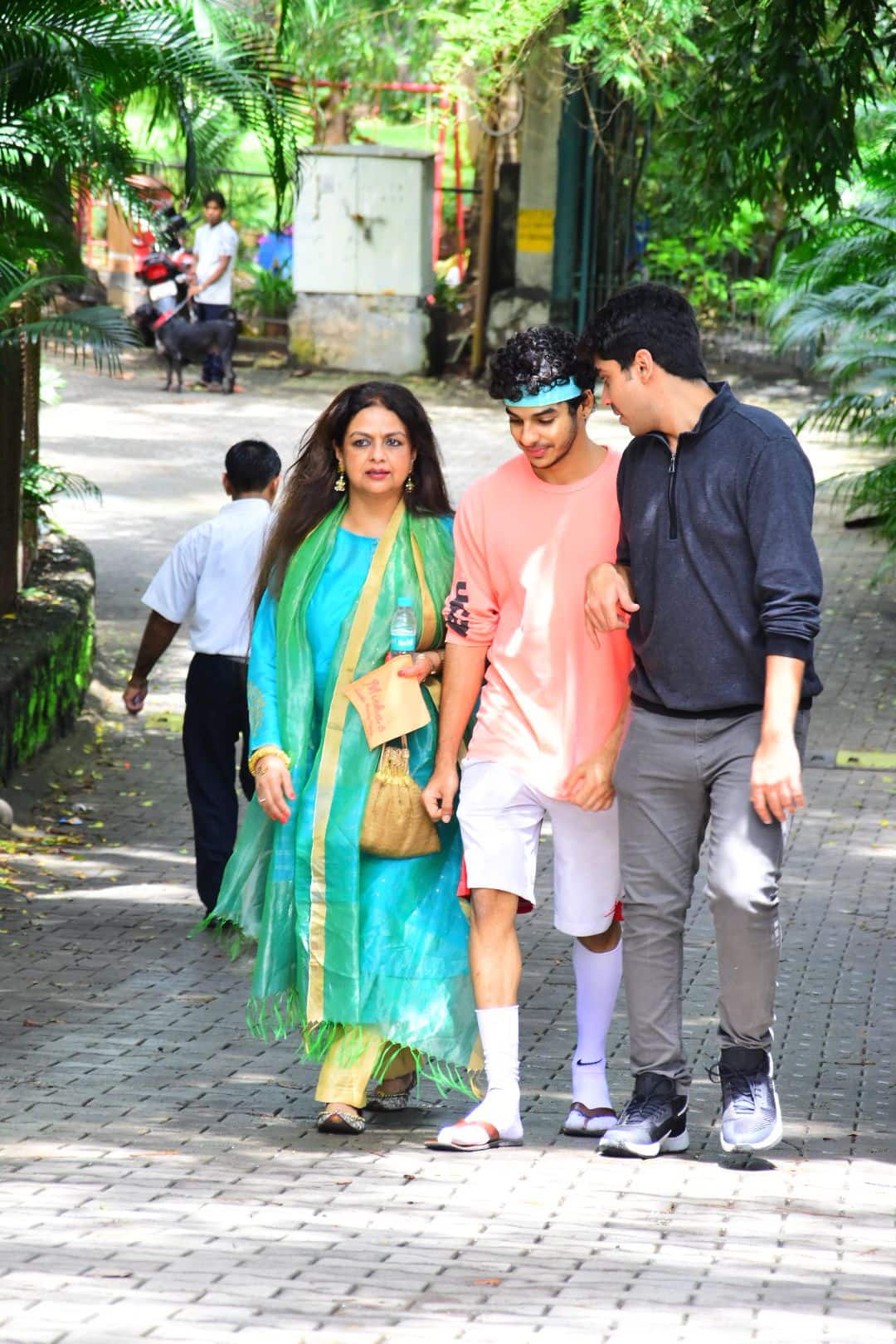 Shahid and Mira tied the knot in 2016 and became the proud parents of Misha in 2016. They are all set to welcome their second baby and recently Mira had a baby shower ceremony. On the work front, Shahid will be next seen in Batti Gul Meter Chalu and he will also start shooting for the Hindi remake of Arjun Reddy. Mira will be soon seen in a TV ccommercialand will make her acting debut.