Shahid Kapoor and Mira Rajput's wedding reception has been on everyone's minds ever since the two tied the knot in Delhi. The couple are currently enjoying a lavish wedding reception party at the Palladium hotel. We got our hands on some inside pictures from the event... Also Read - When Akshay Kumar couldn't charge his phone because of a frog – view pic

Looks like Manish Paul has bonded with Sasha over Jhalak Dikhhla Jaa Reloaded... Also Read - Nach Baliye 9: Find out why did Helen say, 'Thank God I am not a part of this era' 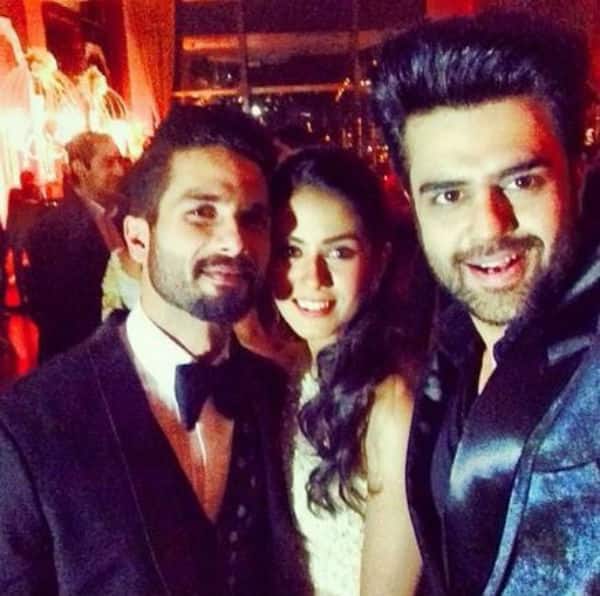 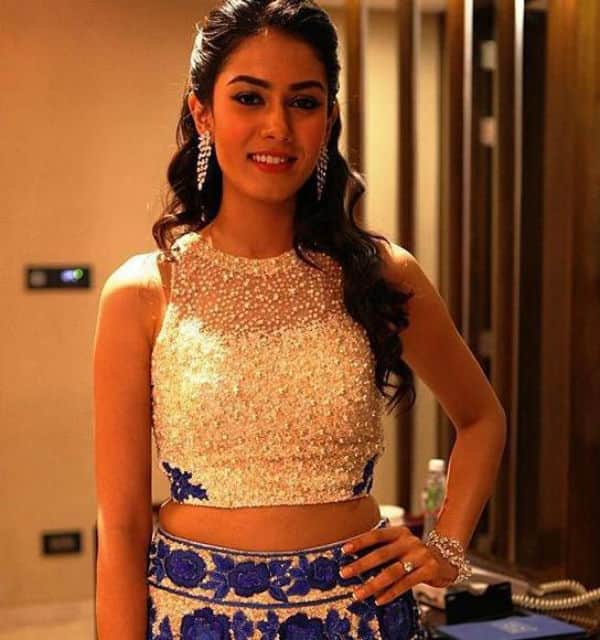 Sasha too has entered the building with his beautiful wife Mira Rajput. While Shahid is looking dapper in Kunal Rawal, Mira is looking spectacular in Manish Malhotra. 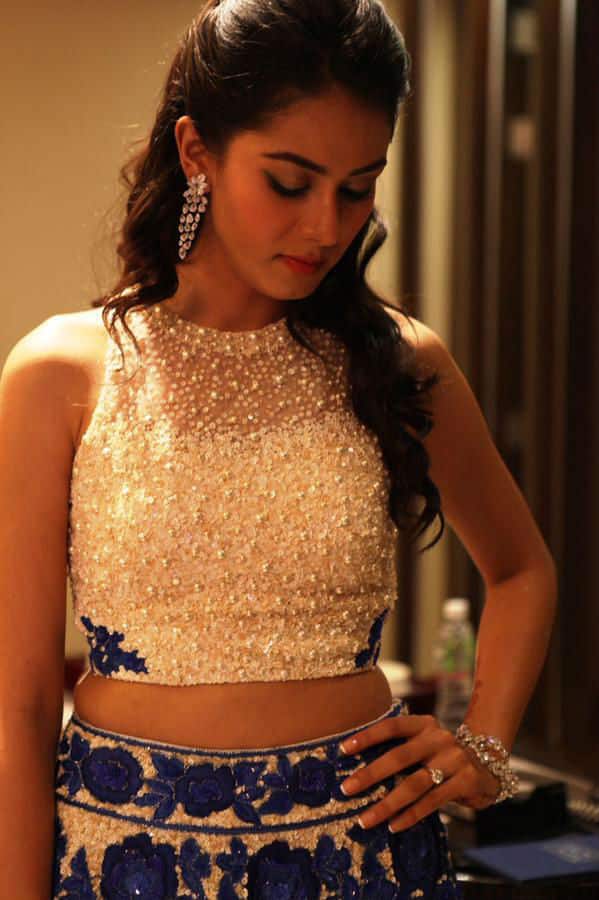 Shahid’s Shaandaar and Udta Punjab co-star came to the venue in a Manish Malhotra outfit. Sasha’s Haider co-star Shraddha Kapoor also attended the party. Dia Mirza also arrived and so did Vikramaditya Motwane and his wife.

Shahid Kapoor and Mira Rajput’s wedding reception is a super exclusive affair and it is happening at the Palladium hotel right now. Except for the invited guests nobody else is allowed inside the venue. Our exclusive sources at the party reveal that the theme of the party is black which means all the guests have been requested to wear black and attend Shahid Mira’s wedding reception!

The theme of the decorations at Palladium is rugged and rustic and our sources EXCLUSIVELY told us that a few hours before the party Mira was spotted personally supervising everything at the party.