Shahid Kapoor on marrying Mira Rajput: I have been in relationships with celebrities, but maybe, it might be interesting to be with someone who isn’t a celebrity!

Shahid Kapoor has become adorbs unlimited post his wedding to Mira Rajput! In a tell-all interview with a leading daily Sasha spills the beans on how married life is treating him!

Shahid Kapoor and Mira Rajput have only been married for three months and we can already see that the non-celebrity Delhi girl is rubbing off on our Sasha in a good way. In a recent interview with a leading daily Shahid was quoted saying many lovely things about his wife and claiming that he has become responsible since the wedding as now he is taking care of someone apart from himself. Also Read - From marrying Saif Ali Khan to hiking fee: 5 times Kareena Kapoor Khan made headlines with her bold life decisions

Here are some of the most important things Shahid said about his marriage to Mira Rajput... Also Read - When Jackie Shroff gave a BEFITTING reply to trolls for comparing son Tiger Shroff's look with Kareena Kapoor 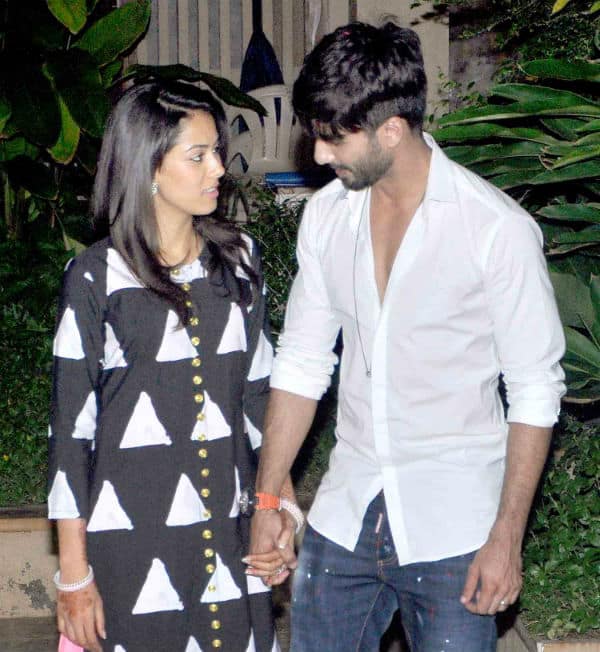 Shahid and Mira have been married for three months and he is quite protective of his "baby wife". In the interview with the leading daily, Shahid says,

"I am in a very happy space. It’s a new beginning. Everything changes after marriage. You become a man. You feel responsible. When you are on your own, you feel, “It’s all good. Life’s going on.” But you feel responsible and thoughtful the moment you have someone to take care of. From now on, I will probably take more sensible decisions. I won’t be rash. The sense of freedom has now turned into a sense of responsibility. Even when I am deciding on a film, I feel, “If it goes wrong, it won’t just impact me; it will affect my home and my wife as well.” When the news of Shahid marrying a non-filmy Delhi girl came out every single person was surprised to see that one of Bollywood's most eligible bachelors has decided to settle down with someone who is not an actress. Shahid told the leading daily in the interview,

"I noticed everyone’s expressions (after they found out that he is marrying a non-Bollywood girl,) “Kya? Kaun? Yeh kaun hai? (What? Who? Who is this person?)” And it was not just about being a non-celebrity; Mira was not part of my social circuit either. But I don’t close myself to an anything new. It doesn’t matter where or how two people meet. What matters is if two people connect. And I got that feeling [with Mira]. Sometime back, I used to tell myself, “I have been in relationships with celebrities, but maybe, it might be interesting to be with someone who isn’t a celebrity.” And one year later, I got married to someone who is a normal girl (laughs)."

On what life at home with Mira is like 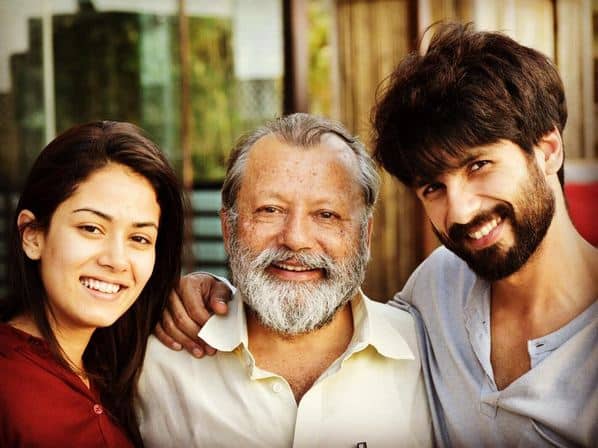 Shahid has dated his share of celebrity women, the most serious relationship being that with Kareena Kapoor. But he says that his decision to marry outside the film fraternity was the best for him. He told the daily,

"I love the fact that I go back home to a normal person, who talks about normal things; and who sometimes tells me, “I’m not interested in what’s happening in your industry. Let’s discuss what we are doing for lunch tomorrow or where are we going.” It’s great and very healthy. We talk about everything. If two good people like each other’s company, there’s no reason why they shouldn’t be together. That’s the basic rule of love and life. I have some friends, who are from different backgrounds, but they are close to me since they connect to me as human beings. The same thing happened in this case."

On wanting to become a better person because of his wife 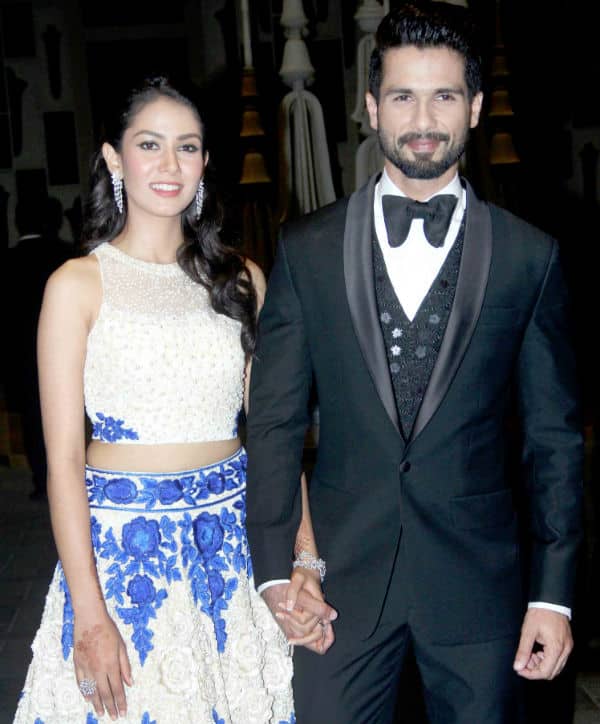 Shahid can't stop talking about how Mira is a gem of a person. He tells the daily,

"Mira and I communicate very well. That’s one of the strongest qualities about us. They always say, “Be with someone who helps you become a better person.” She makes me want to be a better person. And that shows that she is a really good person."

On having a baby 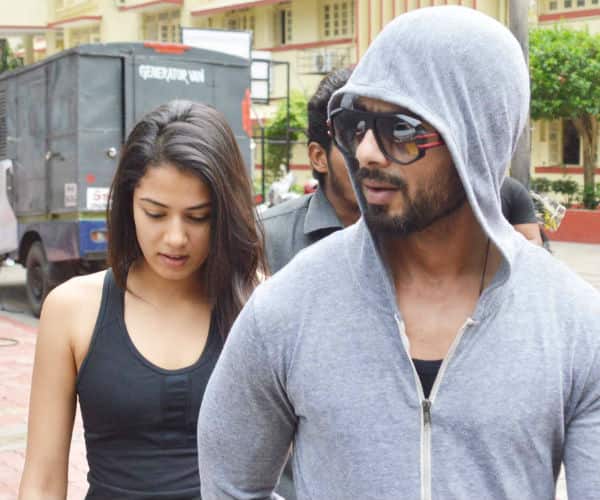 Obviously it is too soon for Shahid and Mira to have a baby but the actor definitely sounds excited about becoming a father someday. He says,

"It’s only been three months (smiles). There’s time for that. We will think about it later."