It is the battle of the sexies and we are losing our minds over it...

Shahid Kapoor and Varun Dhawan have both featured on two different editions of the GQ India magazine for the month of September. Now this is ALL that is unfair in the world, we don't want to pit these hotties against each other but what could we have possibly done after seeing their ridiculously hot covers being unveiled in a day's gap? Shahid Kapoor is easily the Groom of the Year (aptly titled by the magazine itself) after he recently lost his bachelorhood to Mira Rajput. With him off the market, Varun Dhawan is the new eligible bachelor women want their hands on but even his relationship status with Natasha Dalal makes us jealous. 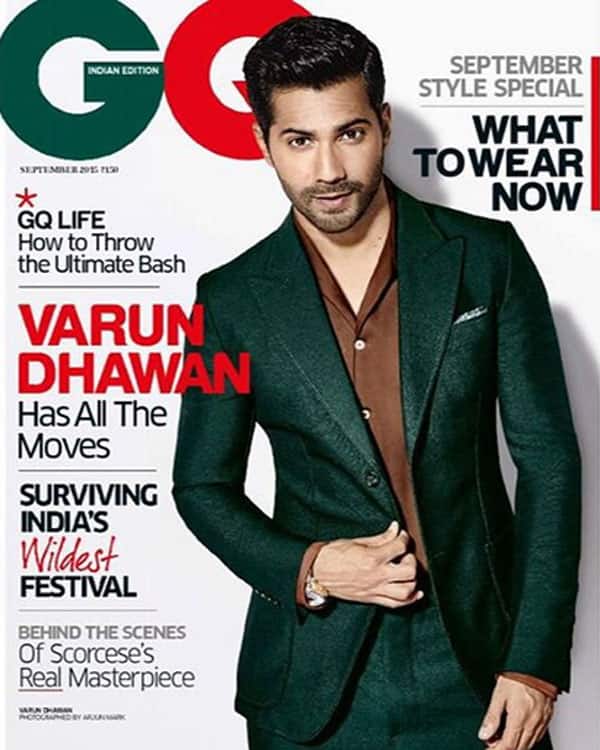 Both do a helluva job looking like Bond men in sharp, well-tailored, worth casually ripping off suits (sorry, we got carried away) 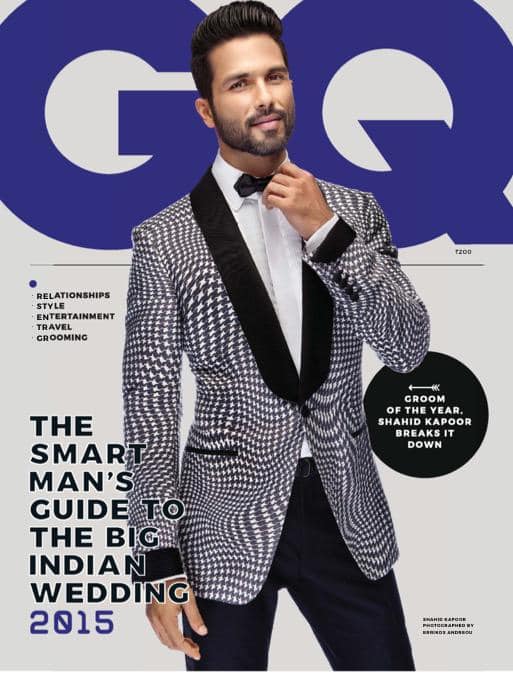 While Varun is wearing a spunky green Gucci suit on his cover, Shahid is sticking to the basics and still NAILING it like a pro. Sasha is wearing Tom Ford on the cover. Bowties are totes his thang. In this edition the Groom of the Year is breaking down the basics of how to do the Big Fat Indian Wedding the smart way! We cannot wait for this one to hit the stands!

Meanwhile, let us commit the sin of asking you - which of the two gentlemen did a finer job at suiting up?