The trailer for Shaandaar was unveiled and we have to say it was quite colourful and funky. Vikas Bahl has left his indie roots with Chillar Party and Queen and gone masaledar with romance, comedy and music for this lovely Alia Bhatt - Shahid Kapoor romcom. Also Read - Dabboo Ratnani Calendar 2021: Sunny Leone, Vijay Deverakonda, Vidya Balan and others ooze oodles of glamour – view pics

Apart from the fresh pairing of Alia Bhatt and Shahid, this films also brings on screen for the first time, the real life father son jodi of Shahid and National award winner Pankaj Kapur. However, there is a glitch. They are NOT playing father and son on screen! Pankaj will be playing Alia's father instead, so he will be totally against Shahid in the movie, than warming up to him. Let's look at five such father-son jodis, who never played so on screen, starting off with... Also Read - Scam 1992 achieves new feat by becoming the top Indian series in IMDb list of highest-rated TV shows worldwide

From what we glimpsed from the trailer, Pankaj plays Shahid's love interest's father, and like any Bollywood heroine's father, he is against the relationship. Though we are sure by the end of the film, Shahid would totally win him over, with skydiving and ball-dancing! 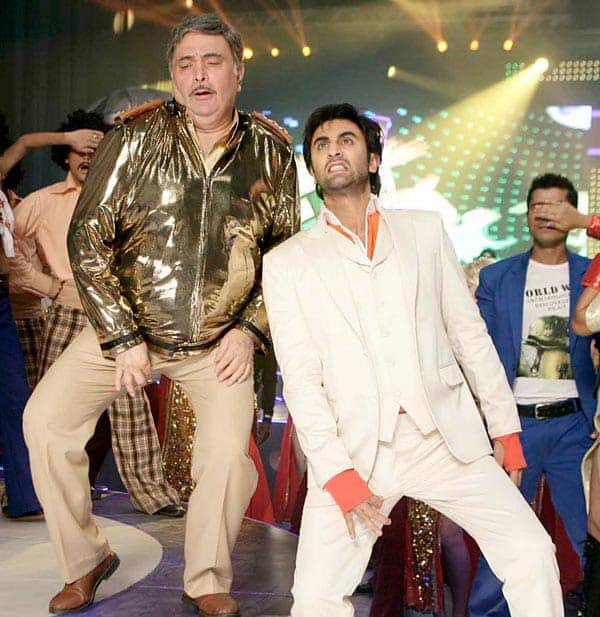 In what was their worst film of their careers, Ranbir Kapoor played a loutish thief and his parents, Rishi Kapoor and Neetu Singh, plays cops who is after him. Seeing how the film tanked, we really need a film that shows their genuine chemistry than more potty jokes and butt cracks!

Another film, where son play the thief and father, the cop after him! Bunty aur Babli was a superhit, and Abhishek shared some loveable moments with his father in the Kajraare song, in which his future wife, Aishwarya Rai Bachchan, made them dance to her tunes. 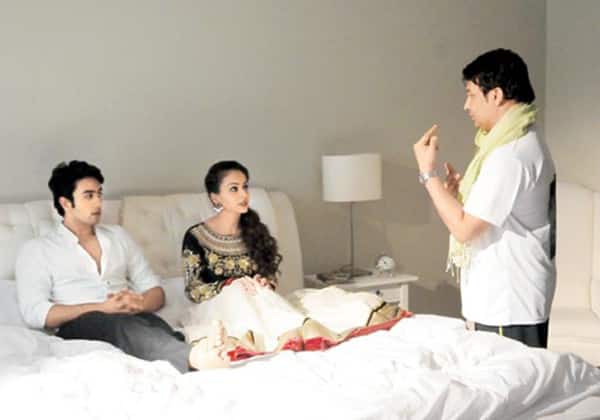 In Shekhar Suman's debut directorial, he played buddies with his own son, that too a treacherous one at that! Like the title, the movie lacked heart so it tanked miserable, as no one was interested in Shekhar and his son sing songs about friendship! 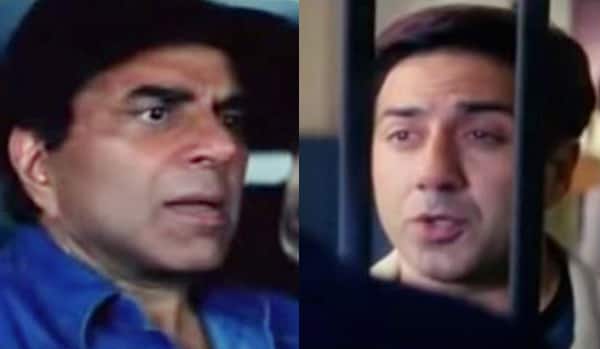 Sunny Deol and Dharmendra have played son and father in almost every film they did, except for this above monstrosity. Here, Dharmendra played dad to debutante Amit Hingorani, who, like the film, disappeared from public memory, and both play thieves. Sunny Deol is a CBI officer who is sent to hunt them!

Any other father-son jodi who didn't play so on screen, that we are not aware of? Please share your knowledge in the comments section below...