Shahid Kapoor will next be seen in Kabir Singh alongside Kiara Advani. It is the Hindi remake of Telugu film Arjun Reddy which featured Vjay Deverakonda in the lead role. It will hit the silver screen on June 21.

Shahid Kapoor is all set to play the titular role in his next, Kabir Singh opposite Kiara Advani. The actor who was last seen in Batti Gul Meter Chalu has transformed himself into a rebel lover to recreate the huge success of the Telugu film it's been made after. Earlier, Shahid Kapoor's look from the movie had leaked on the internet and the fan mania was at its peak. But now, after the drop of the trailer, the anticipation of the movie escalated to another level.

Summer Special: Shahid Kapoor shows you how to dress up in the coolest of ways to beat the sweltering heat

But while there is time before it hits the silver screen, Shahid has taken a brief break before kickstarting promotions of the film which also stars Kiara Advani. In fact, he has taken off with wife Mira Rajput and kids Misha and Zain to Thailand. That's right, the stat fam is enjoying a sunny and beachy vacay, in Phuket none the less. From sipping on fresh coconuts to enjoying a floating breakfast in the pool, they are doing at all. The squad even went on to ride cycles. While Misha is riding with her mom, Zain is sitting behind dad. Oh, Mira and Misha twinned too at the same time. Check out the pictures they shared on social media here. Also Read - Happy Birthday, Jubin Nautiyal: Check out the 5 most melodious tracks of the popular singer on his special day – watch video

Monkey on my back ? 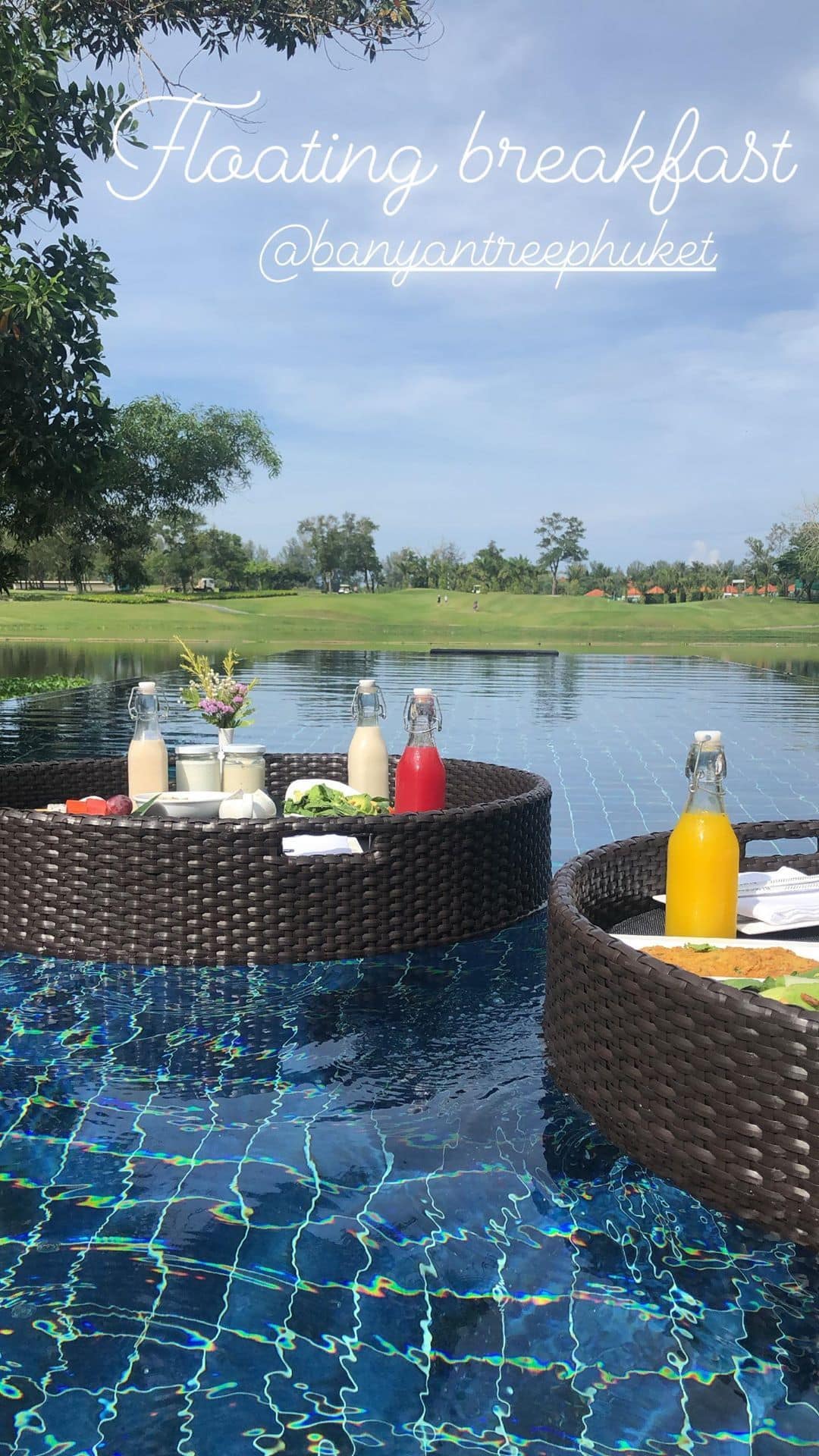 Talking about Kabir Singh, it is bankrolled by Bhushan Kumar, Murad Khetani, Kishan Kumar and Ashwini Varde. It went on floors on October 21. Earlier in an interview, Shahid had mentioned why he chose to do this film. "I usually don’t watch too many films in Telugu and it surprised me with its tonality, rawness, simplicity and the fact that it was so real and believable. The character is very fascinating for me as an actor because the emotional arc... is very original. I loved it and Vijay Deverakonda, who played Arjun, did it so well," he had said.

Kabir Singh is the story of a medical student who has anger management issues and after a failed relationship he indulges in alcoholism. The film promises an intense love story between Shahid and Kiara. It will hit the silver screen on June 21. Stay tuned to BL for more updates and scoops!