Check out the coolest Insta pics this week...

Another weekend is here and we have curated the best Insta pics this week, just for you. Shahid Kapoor has finally shaved his gorgeous beard, but fangirls, don't you worry for he looks even more drool worthy now! Sonakshi sure knows how to keep it real and sweet, so here she is again shinning in the bright Kerala sun with her gal pals! Take a look at our selection this week and tell us if you liked it. So, here goes.... Also Read - It's expensive! Cost of Jacqueline Fernandez's Fendi midi dress can fund your short trip to Dubai

Sexy Sunny dazzles in an awe-inspiring gown... Also Read - From Deepika Padukone to Jacqueline Fernandez: B-Town beauties who took the internet by storm by posing topless in photoshoots 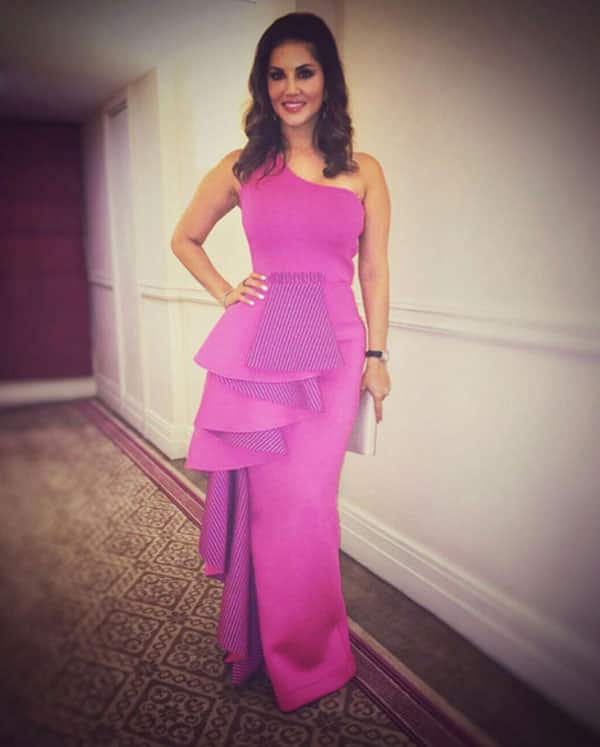 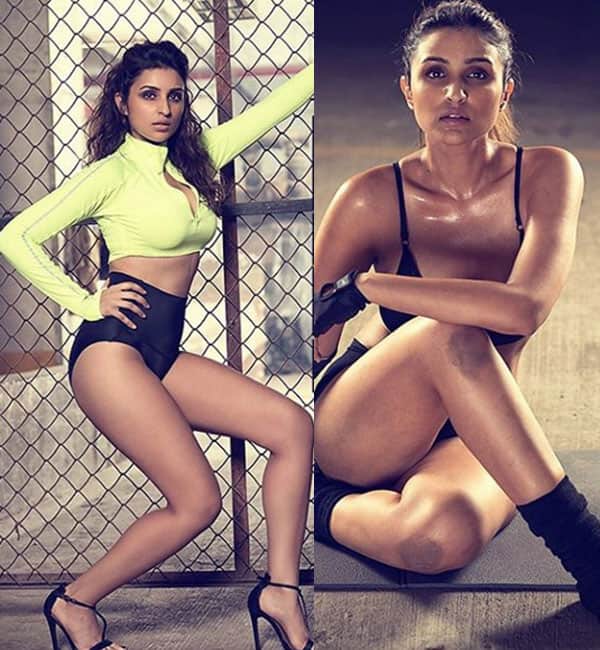 It is December sure, but temperatures have suddenly soared. No, it is not global warming, it is Pari's super sexy photoshoot! Pari looks her athletic best and uber confident on shedding those extra kilos. This shoot was supposed to be her audition for Sultan! Well, she did not get the part but she certainly got our admiration for her svelte figure.

Sonakshi's seasons in the sun... 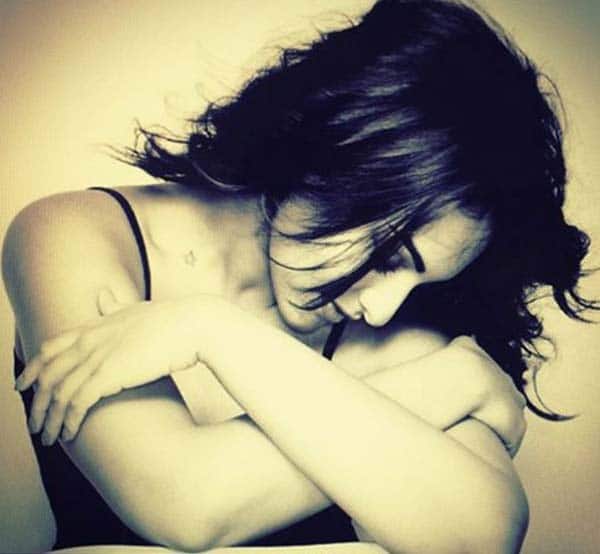 Sona was on a short trip to God's Own County in Kerala with family and had a gala time with her cousins. Doesn't Sona looks happy and fresh in this one? 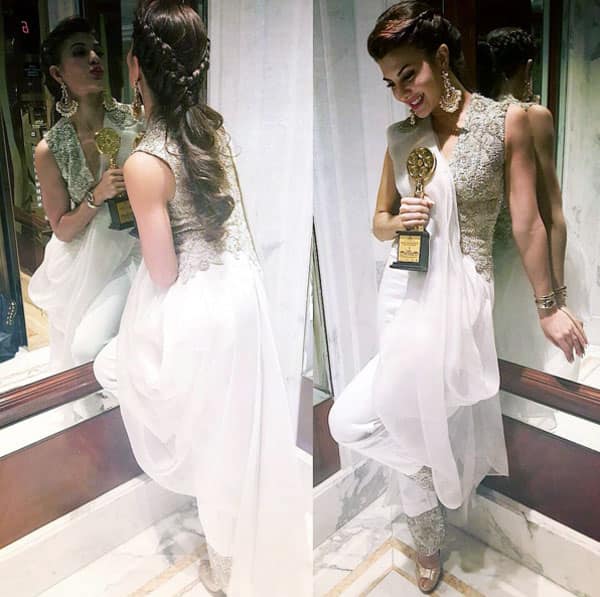 Jaqueline Fernandez's first English film the Definition of Fear won it big at Delhi Film Festival and our Jacky is all smiles on receiving the award! Well we can't wait to watch this film, can you?

Shahid at his drool-worthy best! 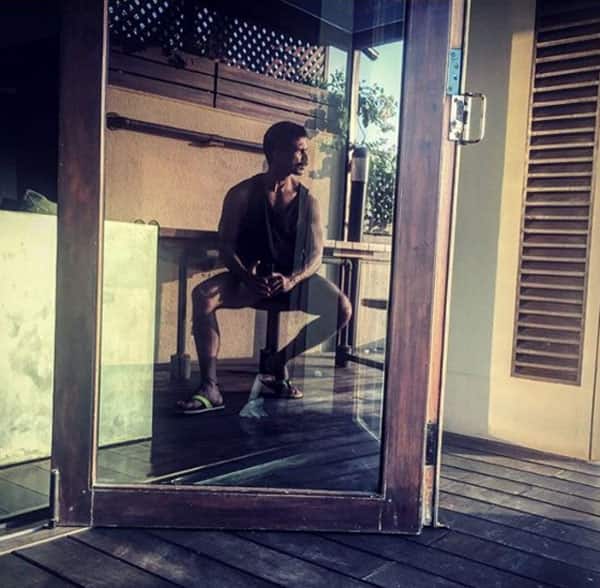 So, men and beard are always hot, always! And our handsome hunk Shahid is no exception to this rule. But, Shahid who is an avid Instagrammer has shaved off his facial fuzz, but worry not he still looks hot, hot, hot thanks to his sharp mustache. We love it!