without much guessing, it can be easily concluded that the bristles are a part of his Arjun Reddy look!

The trailer of Shahid Kapoor and Shraddha Kapoor starrer Batti Gul Meter Chalu is out today, and the sneak peek is garnering views, as we speak. Although it is too soon to pin down audience reaction, the buzz around it is growing every minute. In fact, the entire cast at the trailer launch today looked sharp and we won't be surprised if they manage to make fans flock to the theatres. Also Read: Batti Gul Meter Chalu trailer: Shahid Kapoor and Shraddha Kapoor's satirical drama looks like an eye-opener- watch video Also Read - Kabir Singh director Sandeep Reddy Vanga faces backlash for his remarks defending his film

But there is more to that, than just that. Sorry for the tongue twister but it is Shahid Kapoor's sexy beard that has us distracted. In fact, without much guessing, it can be easily concluded that the bristles are a part of his Arjun Reddy look! That's right, we are talking about the remake of the South hit movie that will have Shahid playing the part that Vijay Deverakonda played in the original. We knew you'd need more convincing, so here are the pictures to do the talking. Have a dekko! Also Read - Kabir Singh box office report: On day 2, Shahid Kapoor's romantic tale gets bigger and better

Ya ya ya ya ? @shahidkapoor for the trailer launch of #battigulmeterchalu #shahidkapoor 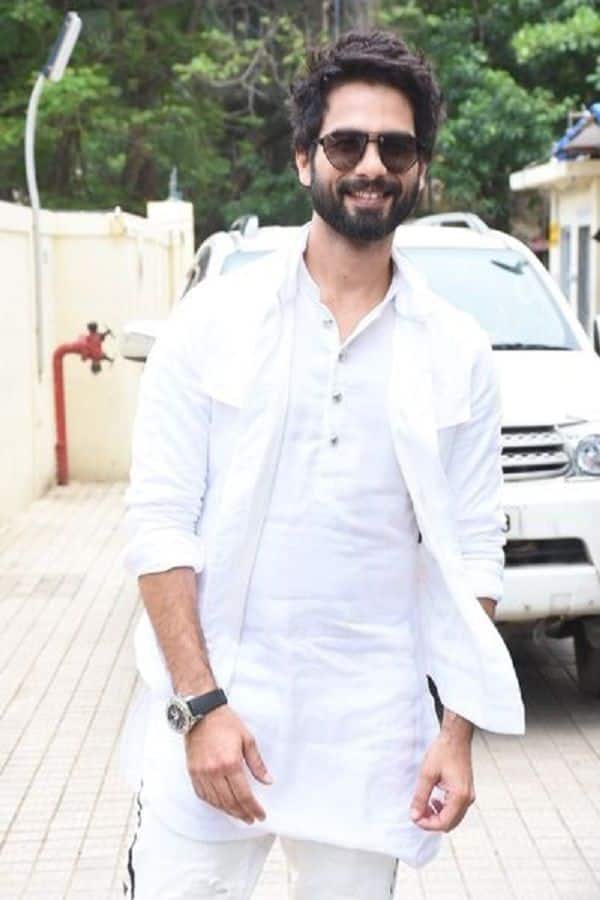 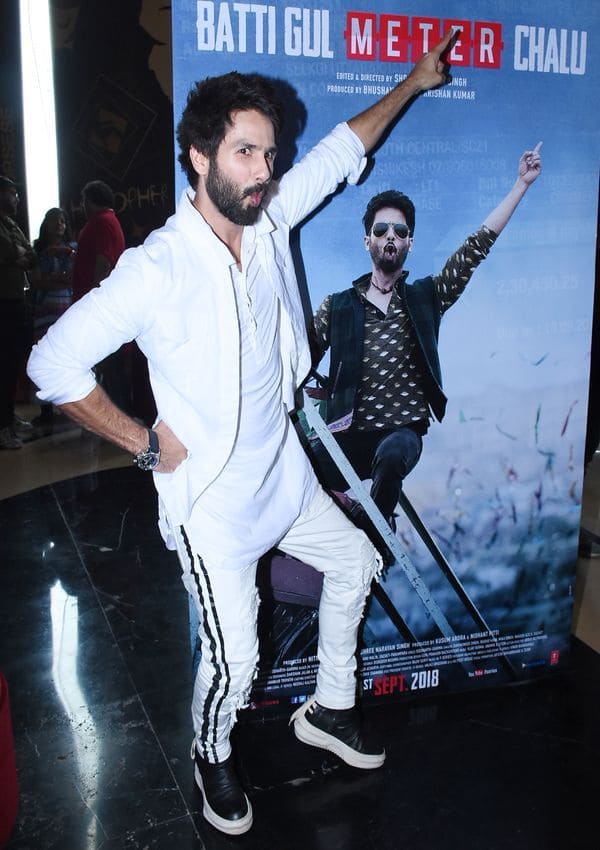 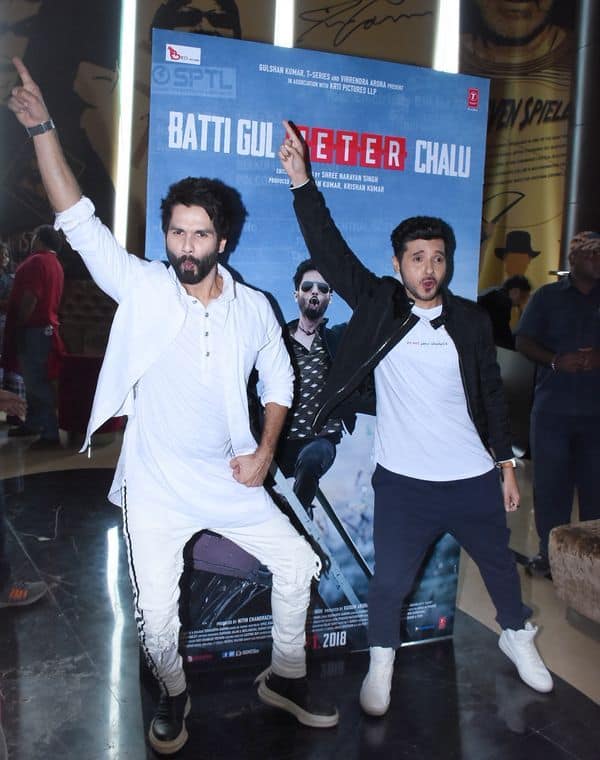 Earlier, the ‘Padmaavat’ actor took to his social media to share a picture with the team ‘Arjun Reddy’- producers Murad Khetani, Ashwin Varde and director Sandeep Vanga. He captioned the picture, “Team ARJUN REDDY is READY !! Here we go. Wish us luck guys. @imvangasandeep @MuradKhetani @ashwinvarde.” In fact, he had even told TOI, “Both the Hindi and Tamil version, I am really looking forward to seeing them because it is really cool to see what an actor will do with the same content. I want to see how they did things differently and how they read into the same scenes that I did. As an actor, it will be really interesting to see and the Hindi film is directed by the same director, Sandeep Vanga.” It will hit the theatres on June 21, 2019.