The two were present to launch the book titled Eat. Delete. Junior...

Shahid Kapoor's wife Mira Rajput and Karan Johar were present at the book launch of nutritionist Pooja
Makhija. The book which is titled "Eat. Delete. Junior" is based on balanced nutrition for children. Karan was dressed in black. Mira Rajput donned a blue off-shoulder top and denims. While Karan was his usual self, we would like to ask Mira...Why So Serious? Also Read - Bigg Boss 15 OTT: Say What! Host Karan Johar reveals his biggest FEAR and now we know why he'll never enter the house

One thing common between, Karan and Mira was the fact that both of them are newly turned parents. Talking about parenthood Mira said, "I'm enjoying this new phase of life it's extremely fulfilling." Karan on the other hand replied, It's exhilarating , it's shocking. It's everything I thought it would be and everything it's not. I look at them and I can't believe they are mine. I feel blessed with them." "They are the finest Dharma productions," he further added. Also Read - Bigg Boss 15 OTT: OMG! Is host Karan Johar himself considering entering the house as an inmate? The filmmaker answers

Karan also spoke about Mira and compared her to leading Bollywood actresses. He said, "When leading actress become mothers, they turn into these hyper mothers. So it's refreshing to be with Mira." Wonder which actress he was talking about? Also read: Kangana Ranaut: When Karan Johar posted a blog on nepotism, I felt it was more of a brainwash than being objective Also Read - Bigg Boss 15 OTT: Is THIS Guns Of Banaras actor the second confirmed contestant of the show? 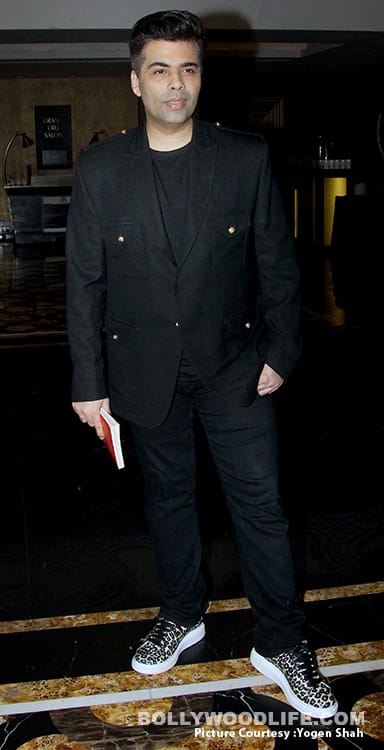 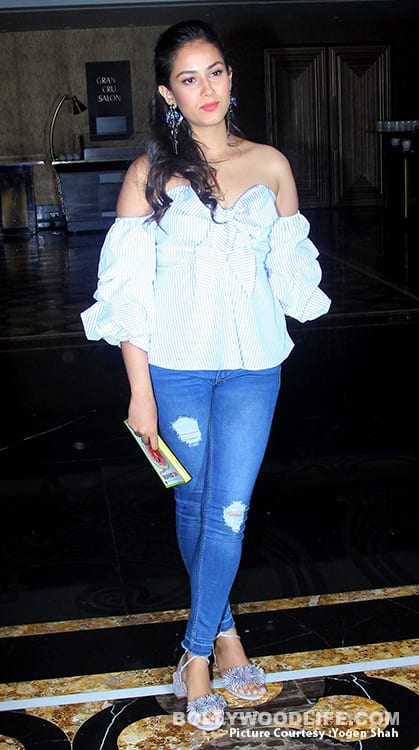 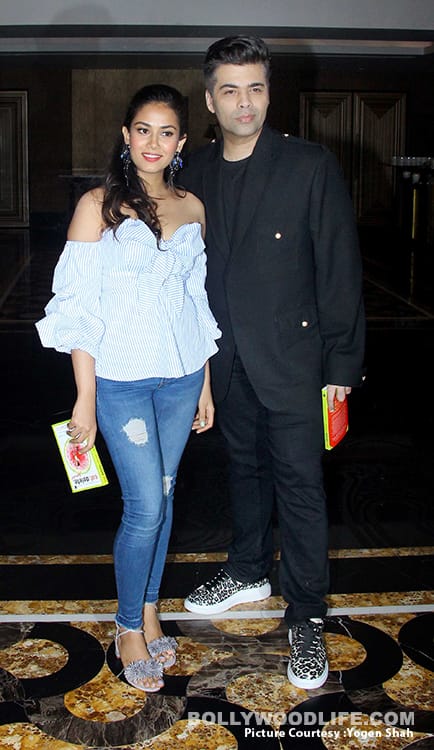 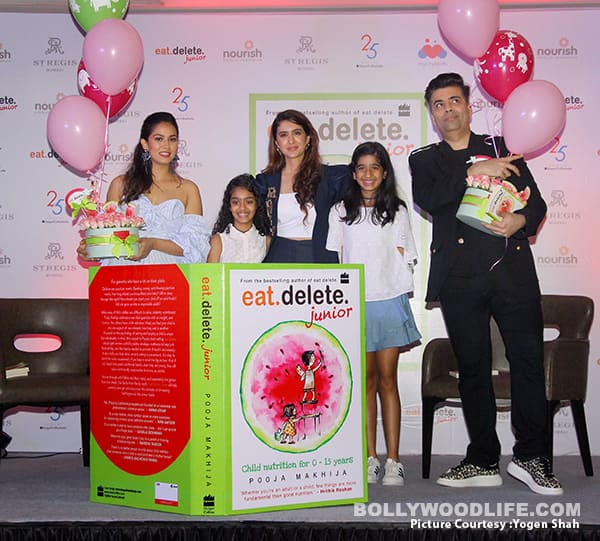 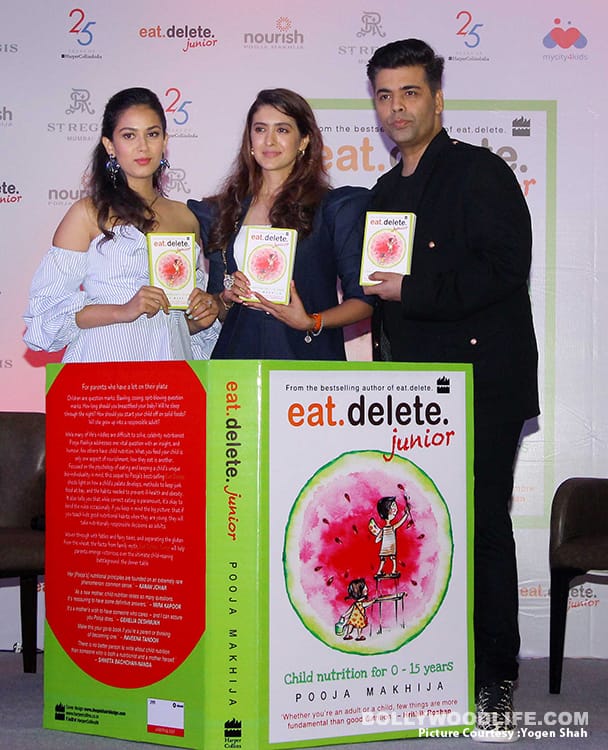 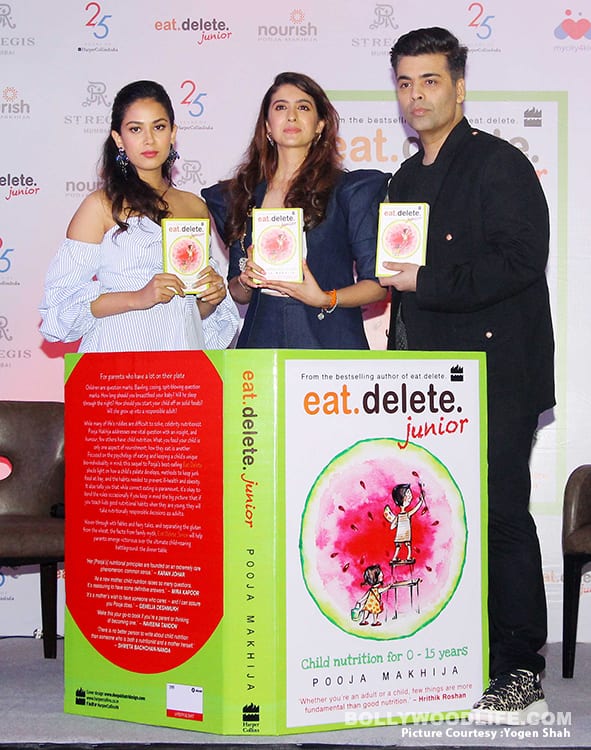 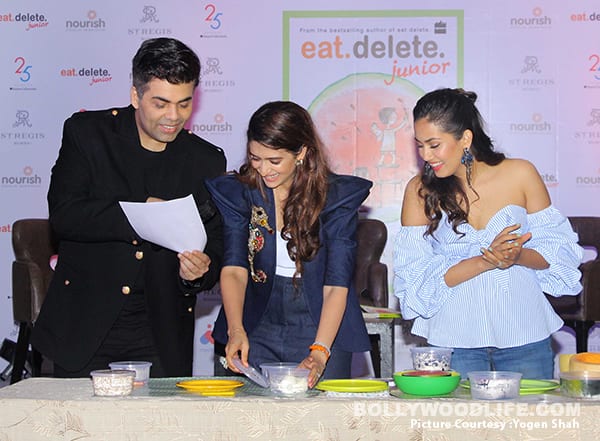 Talking about their daughters, Karan revealed how he can't wait for his daughter Roohi to be best of friends with Shahid and Mira's daughter Misha. Also read: Airport style this week: Shahid Kapoor, Mira Rajput, Disha Patani and Jhanvi Kapoor make for fashionable jet-setters

During the fun segment, Karan was blindfolded and was asked to taste the food, to which he quipped, "It feels like 50 Shades of Grey." At the launch, Mira also talked about the challenges new mothers face introducing foods to their children as well as sustaining a balanced diet, thereby sharing some personal experiences as well.