The Dilwale boys are totally winning our 'Dil' by doing this...

It's known to all that Shah Rukh Khan and Varun Dhawan are currently in Hyderabad, shooting for Rohit Shetty's Dilwale. We have been bringing you every update right from all the inside goss to some stunning on-set pictures. But it so happened that during yesterday's shoot, Zoa Morani, who is gearing up for her upcoming film Bhaag Johnny, visited the sets to meet the team. She, being the daughter of SRK's close friend Karim Morani, wanted to seek blessings from the superstar before her film hits the screens tomorrow. But much to her surprise, not only did SRK treat her with all his love Also Read - Urvashi Rautela’s new stills from Doob Gaye will steal your hearts – view pics 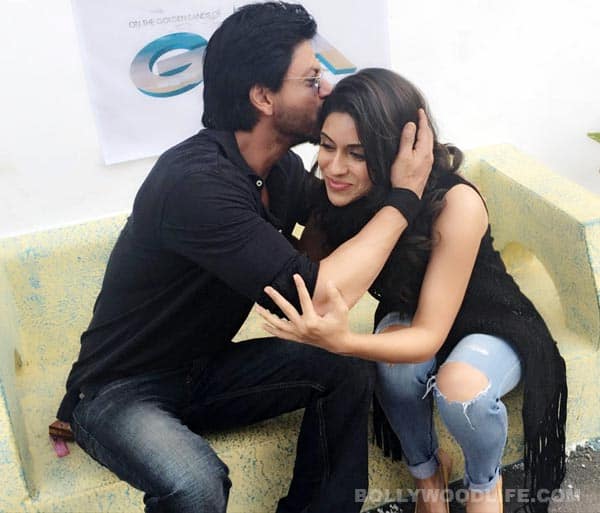 but also the remaining cast including Varun and filmmaker Rohit Shetty made her feel extraordinarily special. Here check out a couple of pictures which speak volumes of their bigheartedness. Also Read - Bigg Boss 9: Did Mandana Karimi marry a gay man? 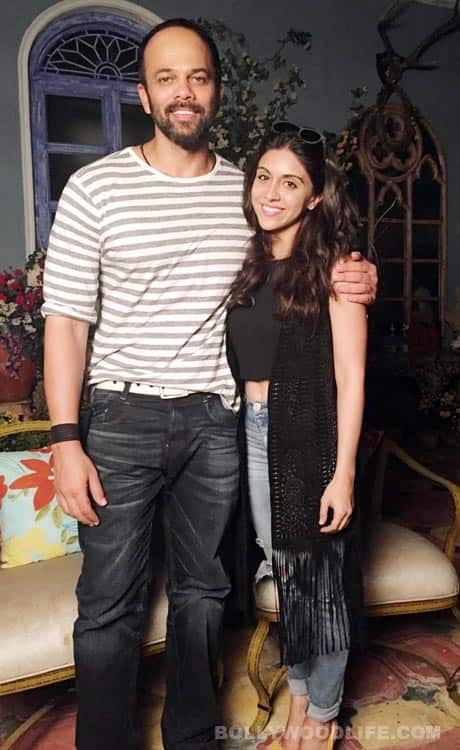 Zoa is VERY lucky to have got this kinda special treatment by two such great superstars of Bollywood. 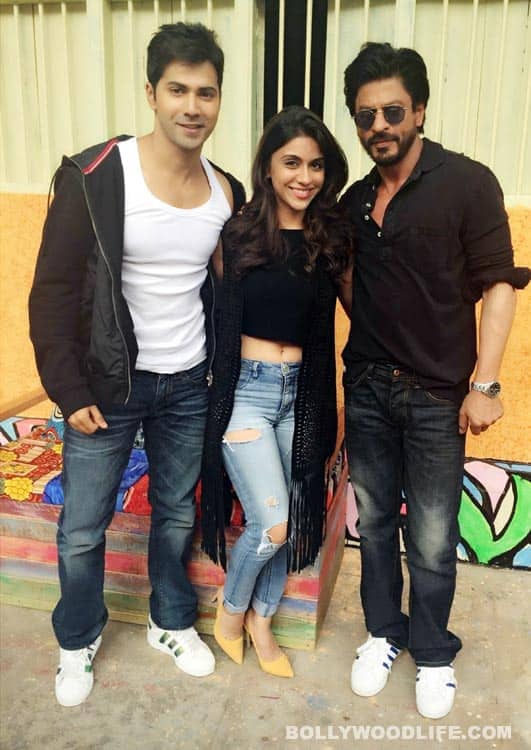 You won't believe, the Dilwale boys even recorded a few videos to promote Bhaag Johnny which also stars Kunal Khemu as the lead. While in one video we have SRK sharing kind words about Zoa and how he is hoping to see her achieve great heights.

The other video is an add on to all the cuteness with Jr Dhawan recalling his Kathak days with Zoa back in school. Oh it's too cute!

Zoa but obviously is extremely thrilled on receiving so much love.

Soon after her Dilwale meet, she was glad to quote, "It is very sweet of Shah Rukh sir to spare some time and meet. I have always looked up to him for inspiration because of the hard work and determination he has for his work. I want to work as hard as he does. Also a special thank you to the entire team of Dilwale for being such a sweet host to a newcomer like me. I know for sure Dilwale is going to be the blockbuster of the year."

Well, we can't stop awwing on this now, how about you?