Shah Rukh Khan: I don't want to be me! 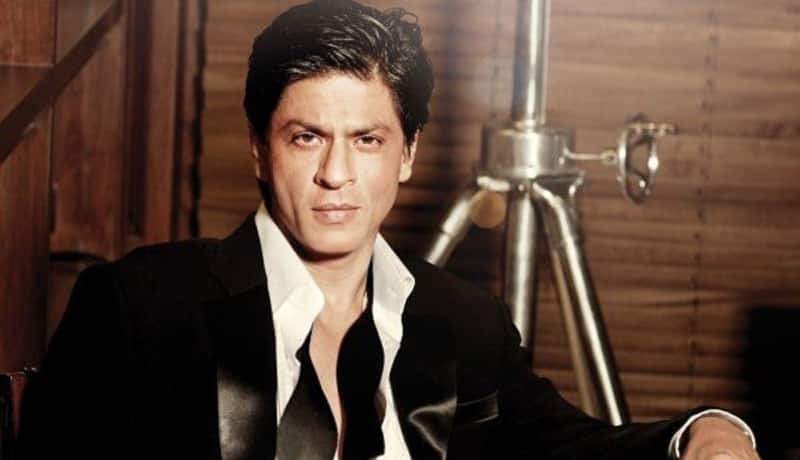 He would rather be 70 other characters than himself...

Bollywood superstar Shah Rukh Khan, who enjoys a wide fan base globally, says though he is a “fantastically confident” person, he does get “weirded out” by all the attention he gets whenever he steps out. “Publicly, I’m fantastically confident but sometimes I get weirded out by all the attention,” Shah Rukh, who will turn 50 on November 2, told Vogue India magazine in its November 2015 issue. Also Read - Shah Rukh Khan, Akshay Kumar, Kareena Kapoor Khan and more Bollywood celebs who believe in crazy superstitions

“I can’t disrespect the fact that there are these people out there...not just the screaming, selfie-loving fans, but people who seem to truly love me. “I can see it when the aunties, the mothers, and the children come. They hug me, and sometimes they start crying. I don’t know who is who...so I make it a point to meet everybody with a lot of love,” he said. Shah Rukh, who has been a part of the entertainment industry for decades, noted that he aspires to be a Batman and Superman. Also Read - Dussehra 2022: Before Adipurush releases, check out how Shah Rukh Khan, Salman Khan, Akshay Kumar and more celebrated Raavan Dahan in THESE movies

“If I wanted to wake up as myself every morning, I wouldn’t be an actor. I want to be Batman in the morning. I want to be Superman. I want to be Raj, Rahul, the guy in the blood-spattered white vest with a gun in his hand and a girl by his side" the "Chennai Express” actor said. "For 25 years I've wanted to be 70 different people in the morning. I don't want to be me. So if I loved myself so much, why would I be an actor?" he added. Also Read - Madhur Bhandarkar opens up on doing a film with Shah Rukh Khan; says, 'I'll definitely revisit it in...' [Exclusive]

Shah Rukh will next be seen in Rohit Shetty's Dilwale, which also stars his Dilwale Dulhania Le Jayenge co-star Kajol. The film will release on December 18.