Shahrukh Khan said: One day she will say... leave the world! 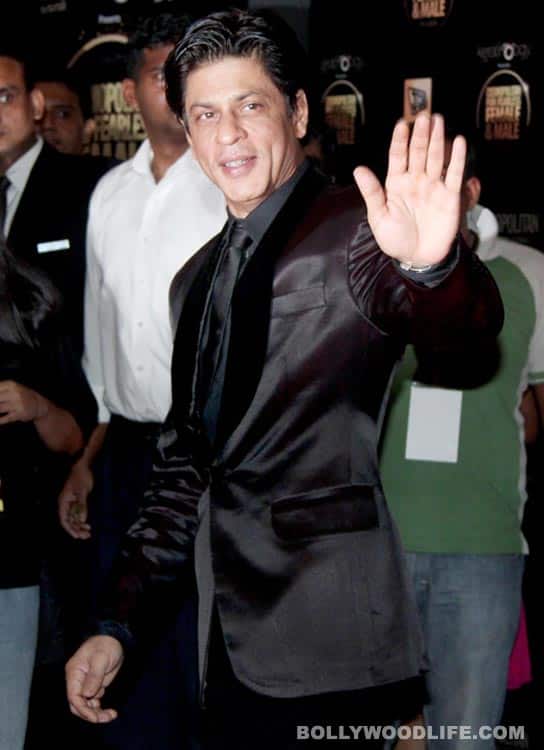 The ultimate king of romance, SRK makes women go weak in the knees with his charisma, wit and words

His verbal dexterity has won Shahrukh Khan millions of fans the globe over. Truly, the King Khan is a self made hero who is known for his infectious energy, his larger-than-life romantic films and, most of all, his amazing dialogue delivery. But when we translated the familiar lines from SRK’s popular Hindi films into English, we could not stop giggling! Also Read - 29 Years of SRK: From being married before entering Bollywood to attaining stardom with negative roles – here's how Shah Rukh Khan defeated the ODDS to become the world's biggest superstar

Sometimes sometimes to win something, something has to be lost and who having lost, wins is called a gambler. Also Read - #25YearsofAnjaam: Shah Rukh Khan's hilarious take on dancing upon a taxi proves he is the king of wit

We live one time, one time die, marriage happens one time, and love...happens only once

Sometimes sometimes to fix the heart, the heart has to be broken, and the one who breaks the heart and then fixes it...don't know what he’s called

In the distant sky one star I feel loveable...give me my star mother, give me that star...

Father said leave Paro, Paro said leave alcohol, today you said leave the palace, one day will come when she will say..leave the world!

ALSO READ: Salman Khan in Dabangg: I will make many holes in your body