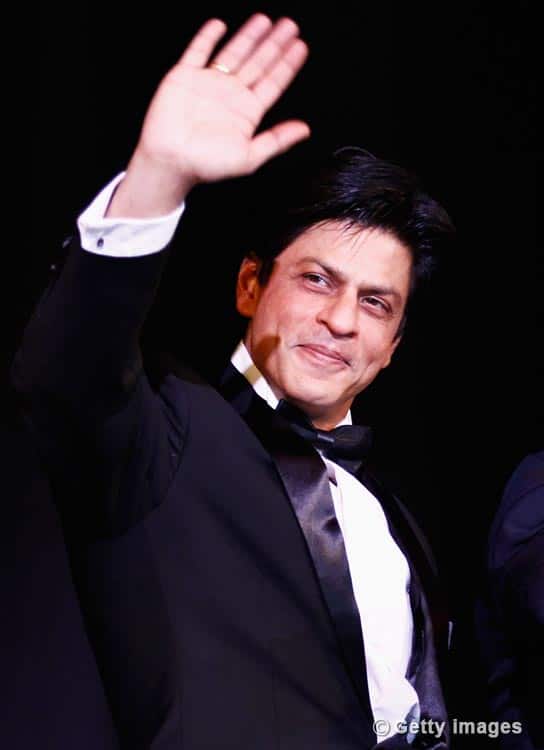 Superstar Shahrukh Khan is far away in the cold climate of London shooting for Yash Chopra’s film, but back home there’s lots happening to keep him hot in the news. Fresh goss is that the Don 2 actor has at last given a thumbs up to AR Murugadoss’ for the Hindi remake of his Tamil blockbuster Ramana, which will be produced by Sanjay Leela Bhansali. The film is about an ordinary man who takes up the cause to fight corruption after a personal tragedy. By the way, if it goes as per the makers’ wishes, the Hindi version of Ramana may bring together the Devdas co-stars, SRK and Aishwarya Rai Bachchan. Also Read - Before Samantha Ruth Prabhu - Naga Chaitanya divorce rumours, reports of spilt of THESE much loved celeb jodis that rocked the film industry

Apparently it wasn’t child’s play for Murugadoss and Bhansali to get the superstar to say ‘yes’ to film. ‘Coz around the same time SRK was in talks with another South director, Gautham Menon - who made Ekk Deewana Tha - for a cop drama. But two things worked against the filmmaker. One, the protagonist’s police character, is a personality that has risen to fame since the success of Dabangg and Singham and could already be overdone. Two, the failure of Menon’s last release dissuaded the superstar from doing the film. In the bargain, Murugadoss got lucky and he found his ‘common man’ to fight corruption in superstar SRK. Also Read - Ponniyin Selvan: Not just Mani Ratnam's magnum opus, Soundarya Rajnikanth to adapt epic Tamil novel in a web series; read deets to know more