The trailer of the film is out now and indeed it looks like a laugh riot. 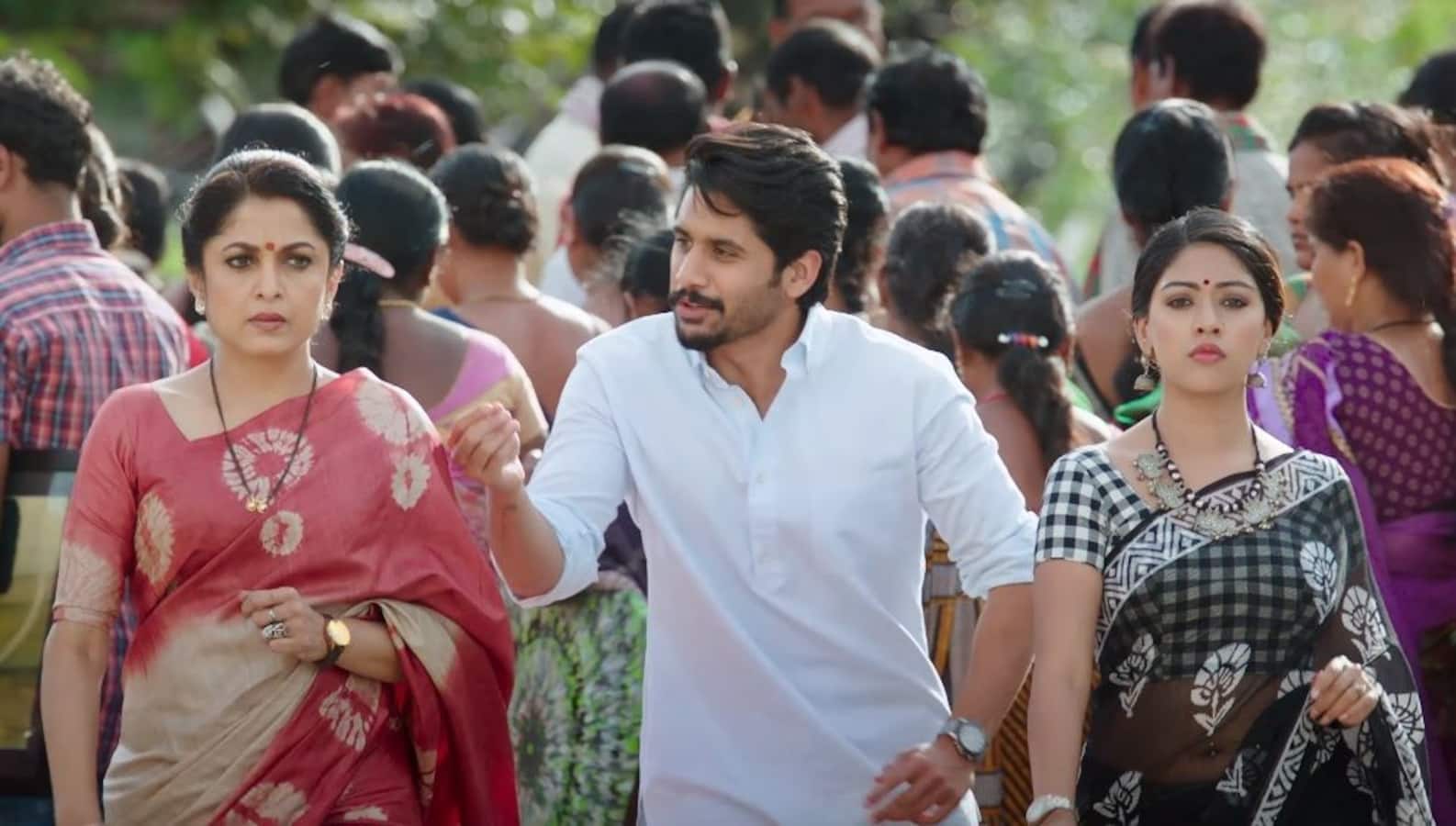 Akkineni Naga Chaitanya and director Maruthi have teamed up for the first time for a film which is title Shailaja Reddy Alludu. The film is said to be a trademark Maruthi film and will have loads of humour in it. Shailaja Reddy Alludu stars Anu Emmanuel as the leading lady while Ramya Krishnan plays a crucial role in the plot. The trailer of the film is out now and indeed it looks like a laugh riot. Naga Chaitanya plays a guy who is tangled up between the love of his life, Anu Emmanuel, and her mother, Ramya Krishnan, who are in a scuffle. The dialogues in the film are rib-tickling and leaves us in splits. Also Read - Naga Chaitanya and Akhil Akkineni slam Balakrishna for disrespecting legendary actor Nageswara Rao

The music of Shailaja Reddy Alludu is rendered by Gopi Sundar who is on a roll in Tollywood with numerous projects under his belt. The cinematography is handled by Nizar Shafi who has worked on films like Nenu Local and Mahanubhavudu.