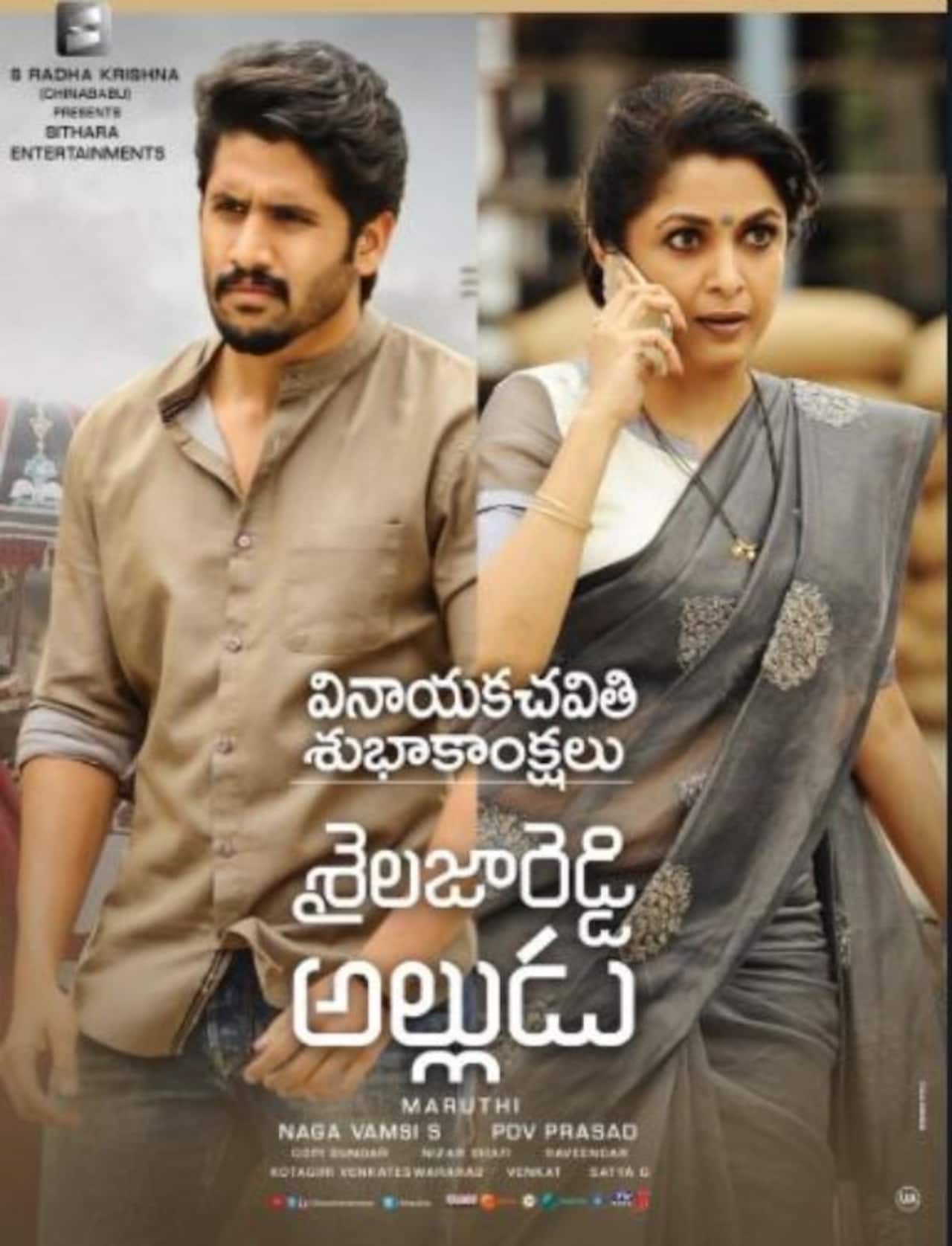 On the occasion of Ganpati, Naga Chaitanya and Anu Emmanuel's Shailaja Reddy Alludu has hit the theatres. The film is a mass entertainer with elements of romance, comedy and peppy music. The young heartthrob's last film Yuddham Sharanam did not fare well at the box office. People who have watched the film have mixed reviews about it. While some have liked the music and comedy, others were less appreciative about the script. Vennela Kishore and Ramya Krishnan's performance seems to have appealed to all. The film has good production values and music is also nice. This is the first time Naga Chaitanya has attempted a total commercial entertainer and critics have liked it. Here is what the junta said on Twitter....

Those want to njoy the flavor of festival just be away from #ShailajaReddyAlludu movie, what a irritating story line & boring movie really #autonagarsurya was awsm mve than this . Didn't expect this @chay_akkineni garu. All the best for ur race @Samanthaprabhu2 Sam?

The actor had nice things to say about Anu Emmanuel saying she will go places after the film releases. He will start work on a film with wife Samantha Ruth Prabhu on their first wedding anniversary. Stay tuned to BL for more updates! Also Read - Samantha Ruth Prabhu spotted in Mumbai looking chic in a white pantsuit; Will work on Citadel remake start soon? [View Pics]