Shakti Astitva Ke Ehsaas Ki have wrapped up the Bangkok schedule and the upcoming track seems to be lifted staight from Mahesh Bhatt's films Sadak and Kalyug.

The unit of Colors' show Shakti Astitva Ke Ehsaas Ki have wrapped up the Bangkok schedule and the upcoming track seems to be lifted staight from Mahesh Bhatt's films Sadak and Kalyug. Producer of the show Rashmi Sharma shared the promo of the Bangkok episode and similarity can not be ignored. Also Read - Imlie's Mayuri Deshmukh to Anupamaa's Nidhi Shah: These 9 TV actors returned to the show after quitting; here's why

As Bollywood Life had exclusively reported about this track that Saumya that is Tarana will be packed off to Thailand to be sold off and will be trapped into international human trafficking mafia. This was the basic plot of Mahesh Bhatt's film Kalyug while rest of the story of how Harman rescues Tarana is inspired from Pooja Bhatt-Sanjay Dutt starrer Sadak. Also Read - Bigg Boss 15 contestant Simba Nagpal: From dating Splitsvilla colleague Monal Jagtiani to undergoing body transformation

Soumya embarked on a new journey in search of her identity but lost herself on the dangerous crossroads. Will Harman be able to save her from here? Watch the Bangkok special episodes of #Shakti on @colorstv @rstfofficial

The biggest common point between Sadak and Shakti's story is entry of Maharani - the iconic transgender character played by late Sadashiv Amrapurkar. In Shakti's Bangkok track as well, there is an entry of Magarani - the transgender agent who will sell Tarana. Also Read - Vivian Dsena to play a character on the lines of Shahid Kapoor's Kabir Singh for his next show? Read deets

The character of Maharani in the TV show is being played by Anand Garodia. Going by the looks of it Maharani is looking exactly like Bobby Darling. Yes, unlike the film Sadak's Maharani who used to wear sarees and jewelry, this one is a modern version. Shakti's Maharani wears a blonde wig and sports modern makeup which seems to be inspired by Bobby Darling.

While Saumya as Tarana will be seen in a totally different avatar in the saddening auction sequence in the show. Check out the pics of Rubina Dilaik in her Tarana avatar, resembling Moulin Rouge, from this sequence that is part of her auction scene. 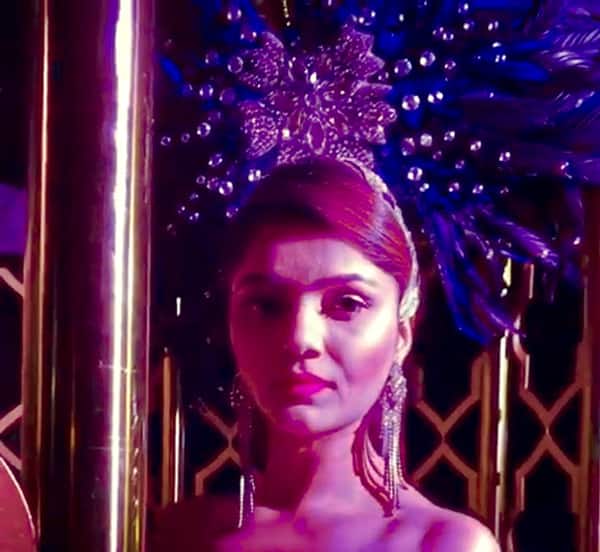 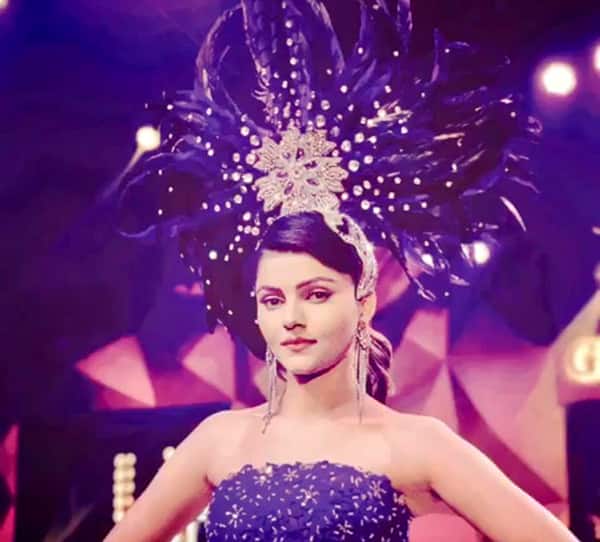 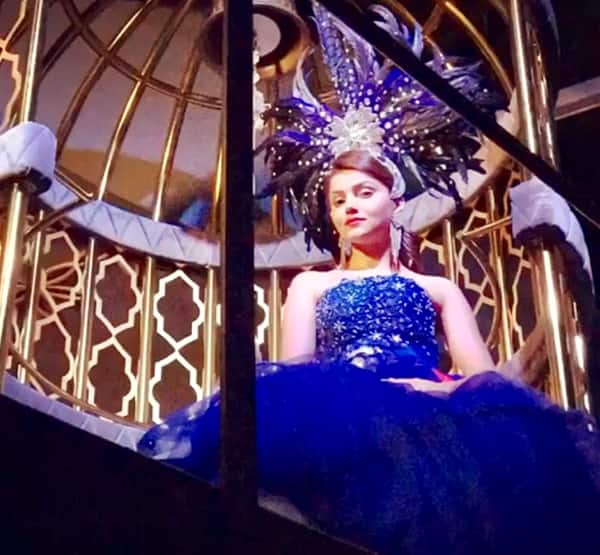 Till now Saumya played a demure transgender girl dressed in salwar kameez or sarees, but in Bangkok Maharani will tanform her. She will seen wearing mini skirts and western dresses.

Though Tarana is unaware that this is Maharani's ploy to sell her off but when she will eventually learn the truth, it will be too late. Saumya is heartbroken after what Harman told her. 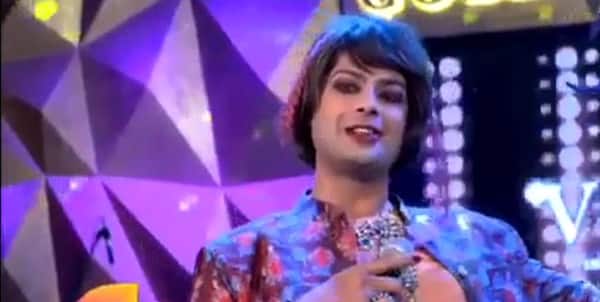 The climax will be the auction day, when during the auction Harman will make an entry and buy Saumya and then she will realise Harman's love. But Maharani and his gang will attack Harman but he will fight back and save Saumya. At the end Maharani will be sent behind bars by the Thailand police and Saumya will comme back to India as Harman's wife

The unit of Shakti has returned from Thailand today, where they had almost a week long outdoor shoot, in and around Pattaya. Right from Tarana's kidnapping scenes to Harman's entry to Maharani and her goons have been shot. Some patchwork is remaining, which will be shot in Mumbai.