Shakun Batra says Imran Khan is sharp, observant and will be a great filmmaker 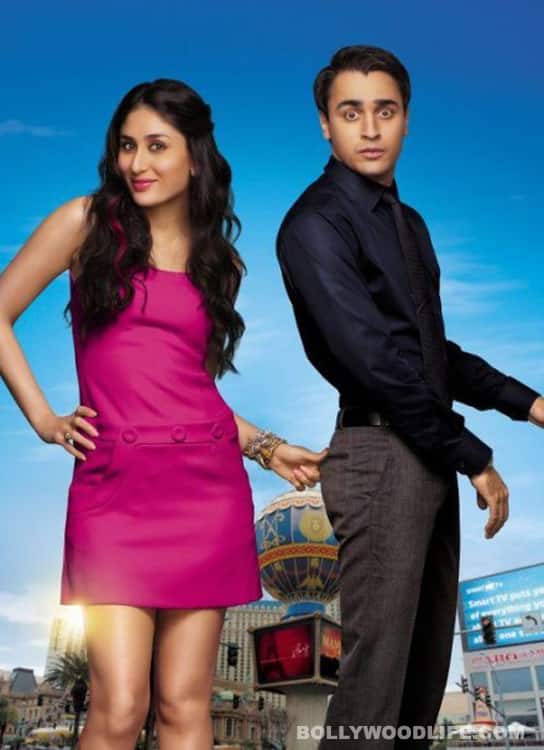 Imran Khan is set to shoot and edit a video travelogue for the promotion of his forthcoming film Ek Main Aur Ekk Tu, and his director Shakun Batra feels the actor will make a great filmmaker

"Imran's always had a love for the camera and directing. I'd love to see him in the director's chair. I think he's extremely sharp, observant and very capable of making a good film," said Batra.Through his travelogue Ek Main Aur Ekk Star, Imran will share his experiences while promoting Ek Main Aur Ekk Tu in Dubai, New York, Britain and cities across India. He will document his journey, and the videos will be uploaded on UTV and Dharma Productions' YouTube accounts. Just how Imran intends to focus on the promotion, as well as getting it all on camera every step along the way, is so far a mystery.

When asked about his plans to turn filmmaker during Ek Main Aur Ekk Tu promotions, Imran said, "We got a phenomenal response to the footage that I shot during the making of our film and downloaded on our blogs. People have been asking for more. That's when we decided to do more blogs." According to a source close to Imran, the footage that he intends to shoot will be extremely candid. "Imran has been catching Kareena unawares on the sets throughout the film's making. Now as they travel together, he will shoot them together in and in-between various promotional activities. "He won't skip the more casual moments such as when they retire to the hotel to relax between events, or when Kareena would be rehearsing her lines and movements for an event. The idea, we are told, is to capture the couple behind-the-scenes in their most honest moments," said the source. Ek Main Aur Ekk Tu releasing on February10, is about a young boy who goes through personal and professional upheaval in his life. Just what happens when he meets a girl is what the story is about. The trailer suggests it will be a fun-loving and light-hearted film.