Shamitabh director R Balki: I would love to be like Manmohan Desai! 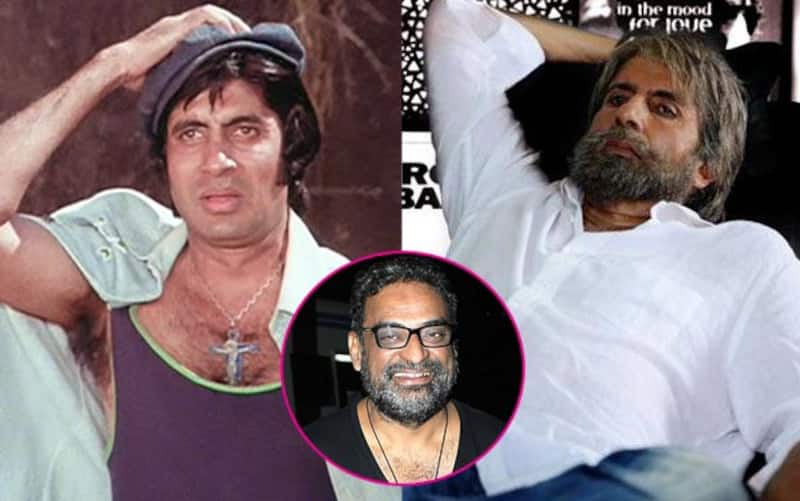 In a candid chat, the Paa director revealed his love for the veteran filmmaker's flicks

Filmmaker R Balakrishnan aka Balki, who stands out in Bollywood for his originality and ability to tell complex tales with a rare simplicity, says he finds the works of late filmmaker Manmohan Desai inspiring. Also Read - Rashmika Mandanna makes Salman Khan groove to Pushpa song Sami; fans want them in a film together [Watch Video]

"As a director, I think Manmohan Desai did the best films. He was a genius! Whatever he did, nobody can do it today. All his films were so original ... I would love to be (like) Manmohan Desai," said Balki, whose Shamitabh released last, said. Also Read - Ayushmann Khurrana, Tiger Shroff, Akshay Kumar and more Bollywood stars who slashed fees for SHOCKING reasons

Desai is best remembered for movies like "Bluff Master", "Coolie", "Naseeb" and "Amar Akbar Anthony", and he worked a lot with Amitabh Bachchan. Also Read - Raju Srivastava's daughter Anatara thanks Amitabh Bachchan for being there during his tough time: 'Aap papa ke andar pure base hue the'

Balki too has worked with Big B in three of his films -- "Cheeni Kum", "Paa" and now "Shamitabh". He says the megastar is only "getting younger everyday".

"How much he has earned in this industry ... at 72, he has so much power. Time moves on, but the power of (Amitabh) Bachchan will never go," he said.