Shamshera actor Ranbir Kapoor wanted to play Allu Arjun's role in THIS film, wishes to be part of these Hollywood films and more

Shamshera actor Ranbir Kapoor recently answered to some quick questions. He revealed he wanted to do Allu Arjun's role in Pushpa, two Hollywood films he would love to be part of and more. 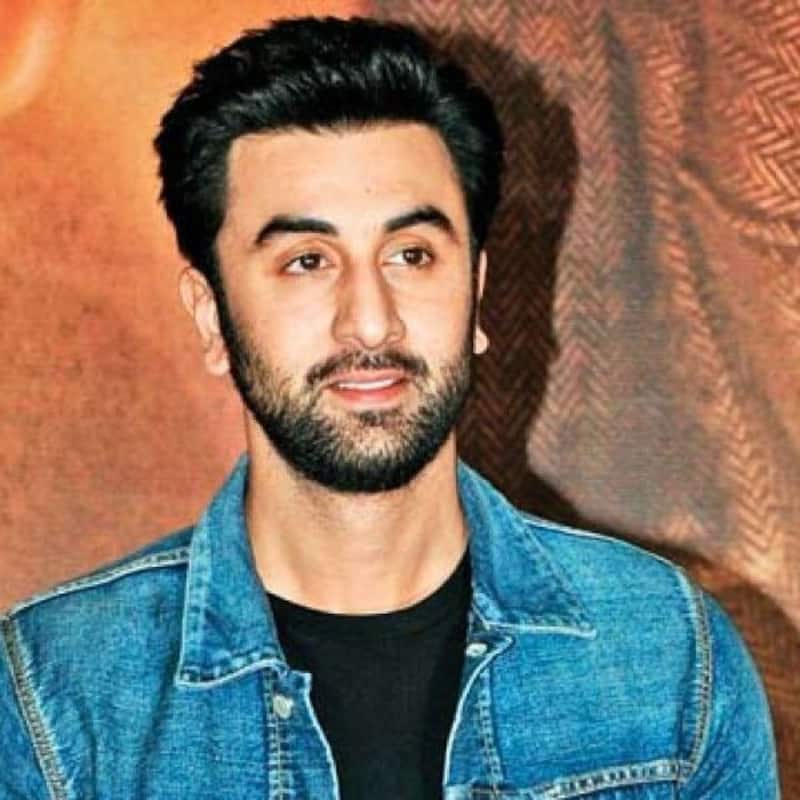 Bollywood actor Ranbir Kapoor will be seen in the Shamshera film and is currently busy promoting his upcoming movie. Recently, the chocolate boy of Bollywood Ranbir answered a few quick questions and the film’s production house YRF dropped a fun video. In the recent interactive segment Ranbir answered questions while he was sitting with a bunch of puppies. The chocolate boy of Bollywood asked to name two contemporaries with whom he would like to go on a trip. Ranbir said that he would love to go on a trip with Anushka Sharma and Aditya Roy Kapur. Also Read - Anurag Kashyap reveals the SHOCKING reason why Ranveer Singh was replaced by Ranbir Kapoor in Bombay Velvet

Ranbir also named director SS Rajamouli and revealed that he wished to do a film with him. He also said that he wanted to do a Allu Arjun's role in Pushpa. Ranbir was asked, “What is a role you wish you’d have done recently?" He replied, “A role that I wish I’d done recently would be Pushpa". The actor was also asked which Hollywood film he would love to be part of? Ranbir picked Gladiator and Braveheart. Also Read - From Aamir Khan's PK to Salman Khan's Sultan: 10 Bollywood movies that took Pakistan box office by storm

On the work front, Ranbir will be seen in Ayan Mukerji's fantasy drama alongside Alia Bhatt.]

Shamshera will release on July 22 in theatres. Also Read - Koffee With Karan 7: Did you know Alia Bhatt-Karan Johar drunk-dialed Vicky Kaushal right before his wedding with Katrina Kaif? Deets here