Shamshera: Sanjay Dutt's Shudh Singh is going to be the deadliest villain he ever played, while doing the film Ranbir Kapoor became his biggest hurdle; here's how! 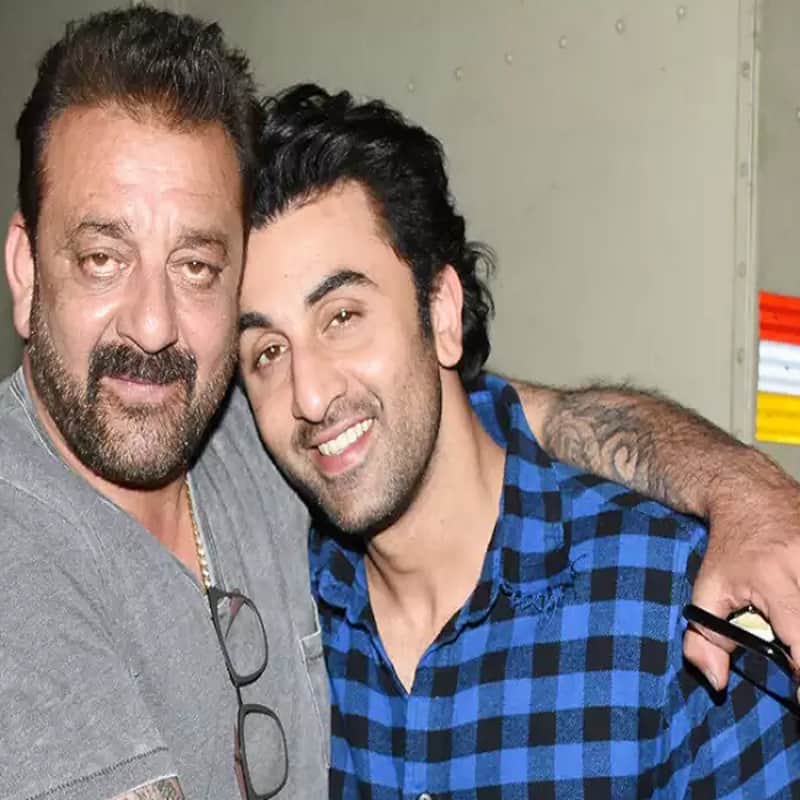 Sanjay Dutt is all set to play the baddie onscreen once again. And this time he is the deadliest s Shudh Singh in Shamshera. he plays that antagonist opposite Ranbir Kapoor and this charming it became of one his biggest hurdles while playing Shudh Singh, ow you as? Enjoy Dutt shares a very strong body with Ranbir, he treated him like his son as eh known him since he was 9. However, his love for him left the actor concerned a lot of times, especially during their face-off and action scene. In the recent video, all the actors and filmmaker Karan Malhotra are sharing some interesting anecdotes about the film. Karan reveals how Sanjay Dutt was extremely concerned about Ranbir while doing an action scene especially when he had to hit him. Also Read - Koffee With Karan 7: Sidharth Malhotra is upset with Karan Johar and this has Kiara Advani connect

Sanjay sir was more cautious while dealing with Ranbir during the action and all because he treats Ranbir like a son Also Read - Thiruchitrambalam full movie in HD leaked online on Tamilrockers, Movierulz and other sites; Dhanush, Nithya Menen starrer becomes victim of piracy

Karan says, " Sanjay sir was more cautious while dealing with Ranbir during the action and all because he treats Ranbir like a son”. He also said that Ranbir would tell him, “Sanjay Dutt hai yaar, main Kaise karunga (How will I do it, it’s Sanjay Dutt). But Sanjay would say, “Beta main ye karunga to use lag na jaaye (What if he gets hurt)." This is so adorable! Also Read - Throwback Tadka: Masaba Gupta opens up on the risk of plunging from fashion to acting with Masaba Masaba; reveals how nervous she was [Exclusive Video]

While Ranbir in the video is seen talking about his bond with Dutt, " I’ve grown up at the age of nine and 10 having Sanjay Dutt’s posters in my cupboard. Then getting to play him in a biopic. And finally for him to be the merciless nemesis, Shudh Singh". The star boy even added that he has got beaten up by Sanjay Dutt in the film and till de, he has never gotten hit so much in any of his films and life.

He further adds, " It’s amazing that he is my antagonist. He hits me and I have to hit him on screen because that’s not what I feel for him. I see Sanjay Dutt and the kind of personality and aura he has you just wanna hug him and talk to him". He even added, "Sanjay sir always wanted me to do these kinds of films and he wants me to play the hero. So when I signed this film, he was like this is the kind of film I want to see Ranbir in and he has to do these kinds of films." Are you excited about Shamshera? The film will hit the screens on July 22, 2022.