Shamshera or Brahmastra: Which Ranbir Kapoor starrer do you think will be a bigger hit? [Vote Now]

Ranbir Kapoor will be seen in two films this year, Shamshera and Brahmastra. The trailers of both movies are out now. So, which film do you think will be a bigger hit? Vote Below... 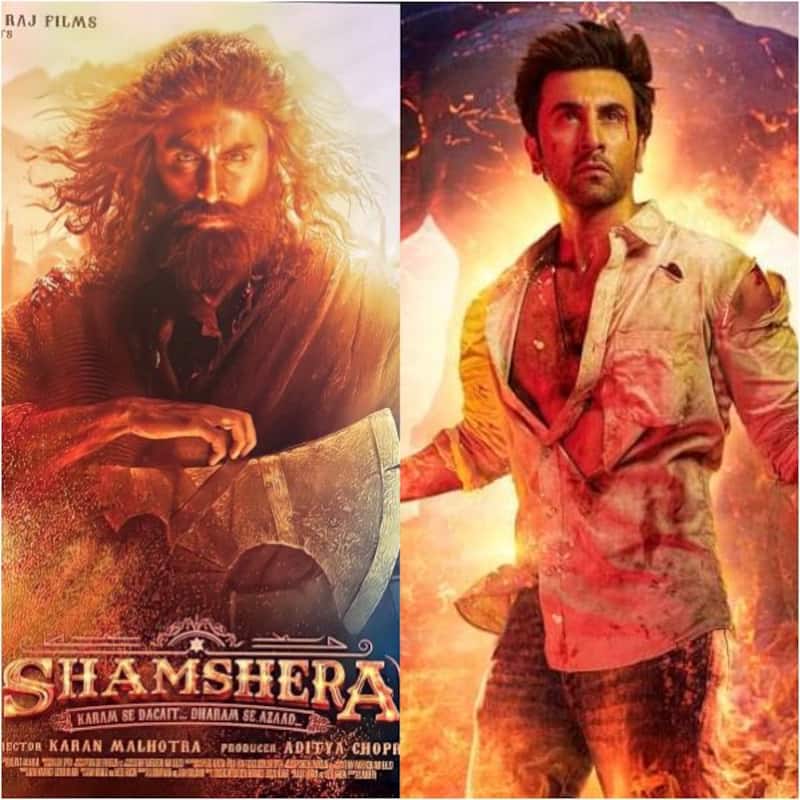 Ranbir Kapoor was last seen on the big screen in the 2018 release Sanju which was a biopic on Sanjay Dutt. Interestingly, Ranbir is all set to make a comeback after four years with Shamshera which has Dutt as the antagonist. Today, the trailer of Shamshera was released and it has received a fantastic response. The trailer gives a hint that it’s a larger-than-life film and something that everyone would love to experience on the big screen. Now, this year, Ranbir will be having two releases, Shamshera and Brahmastra. Also Read - Jug Jugg Jeeyo success bash: Kiara Advani gets massively trolled as she ditches pants for a long blazer look; netizens say, 'Didi pant toh pehen lo'

Now, the trailers of both films have been released. So, which movie do you think will be a bigger hit? Vote Below… Also Read - Ahead of Sussanne Khan-Arslan Goni wedding, here's a list of Bollywood divas who found love again and married for the second time

Directed by Karan Malhotra, Shamshera also stars Vaani Kapoor in the lead role. The filmmaker has earlier helmed movies like Agneepath and Brothers. While the former was a super hit at the box office, the latter didn’t do a great business at the ticket window.

Meanwhile, Brahmastra is also Ayan Mukerji’s third film. He earlier directed movies like Wake Up Sid, and Yeh Jawaani Hai Deewani and both movies featured Ranbir Kapoor as a lead. Brahmastra has been in the making for more than five years, and now, everyone is keen to experience the film on the big screen.

Apart from Brahmastra and Shamshera, Ranbir Kapoor has Luv Ranjan’s next lined up. The movie stars Shraddha Kapoor as the female lead and a few days ago, the actors had flown down to Spain to shoot for a romantic song. Videos and pictures of Ranbir and Shraddha were leaked online. The untitled film is slated to release on Holi 2023.