Ranbir Kapoor reveals Alia Bhatt is not his FIRST wife; shares the goofy story behind his first marriage

Ranbir Kapoor makes a shocking confession about Alia Bhatt not being his FIRST wife; shares the story of his first marriage and it's unmissable. 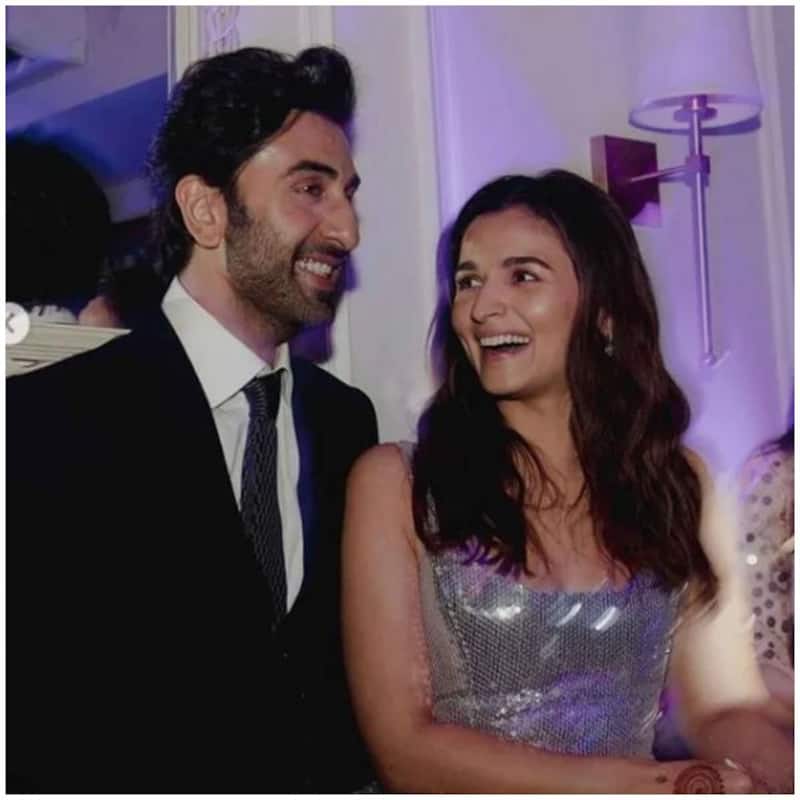 Ranbir Kapoor is happily married to Bollywood actress Alia Bhatt. The couple is madly and deeply in love with each other. Before marrying Alia, Ranbir dated a few B Town divas from Deepika Padukone to Katrina Kaif, but he found his solace in Alia. RK was the most eligible bachelor in tinsel town, and he broke millions of hearts by getting married to Alia Bhatt. But do you know Alia is not his first wife? Ranbir who is busy promoting his upcoming film Shamshera in interaction with Mashable got candid like never before and he was asked the most googled questions about him. And one question was asked to him about that one craziest thing if he remembers what his fans have done for him. Also Read - Urfi Javed apologises to Chahatt Khanna for dragging her divorce in their nasty fight: 'It was low of me to comment'

To which he said, " I would like to say crazy because that's a negative word. But yes, in my initial days when I used to stay with my parents in Krishna Raj Bungalow, there was a girl who got married to my gate, when I came back from town , my watchman told me that one girl has come who did the vermala. Put sindoor tikka and flowers on the gate and got married to him. He later laughed and said I am yet to meet my first wife. Also Read - Trending South News Today: Jr NTR’s Hollywood debut, Tamannaah Bhatia's gesture wins hearts, Karthikeya 2 Hindi version shows fantastic growth and more

Indeed, it's one of the hilarious stories and we wonder how Alia must have reacted to this revelation by Ranbir. When Alia started her career, she openly admitted of having crush on Ranbir Kapoor and mentioned that she wants to make him her boyfriend. Now who would have thought that she will manage to marry her crush. Today Ranbir admits Alia is the perfect partner to him and he couldn't have asked better wife than her. They are just adorable together. Ranbir and Alia will be seen together in Brahmastra and their fans cannot wait to see their chemistry onscreen.

Ranbir Kapoor's next release is Shamshera, and the audience are already going gaga over the magnificent trailer and are celebrating the return of their hero and the best actor in town- Ranbir Kapoor.