After watching the trailer of Shamshera, netizens are comparing Vaani Kapoor's character to Katrina Kaif's role in Thugs Of Hindostan. Here's what Vaani has to say about it... 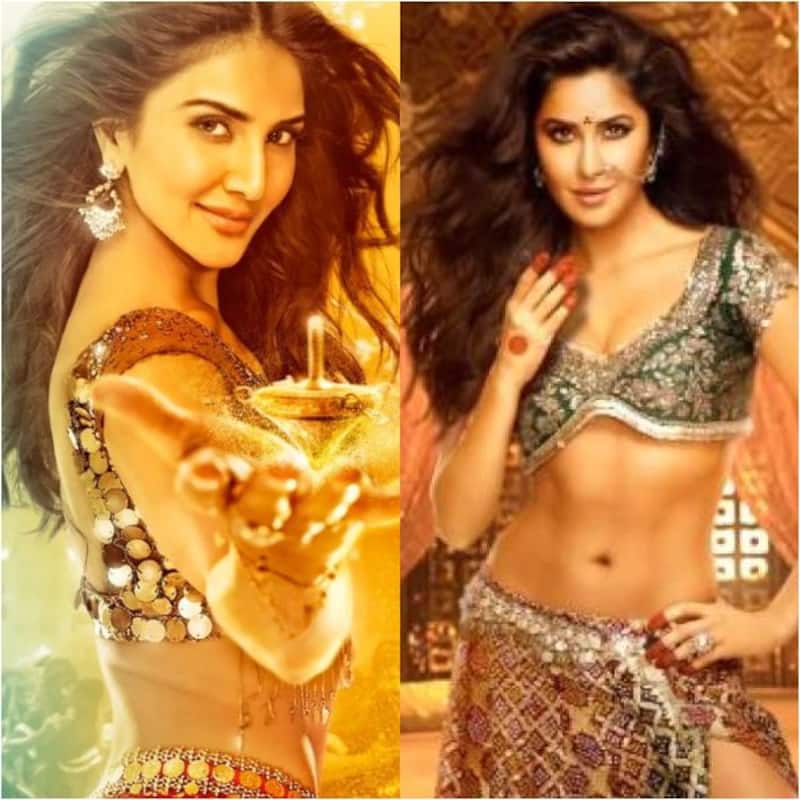 Shamshera starring Ranbir Kapoor, Vaani Kapoor, and Sanjay Dutt is one of the most awaited films of the year. The movie has created an amazing pre-release buzz because of the trailer and songs. Vaani has been a part of a few films, but with last year’s release Chandigarh Kare Aashiqui, she proved her mettle as an actor. But, netizens are wondering whether her character in Shamshera is similar to Katrina Kaif’s role Suraiya in Thugs of Hindostan. Katrina hardly had two scenes and two songs in the film, and her fans were very disappointed with it. Also Read - Alia Bhatt STUNS in a copper metallic gown; pregnancy glow and Brahmastra success suits her and how!

Recently, while talking to India Forums, Vaani Kapoor opened up about her character in Shamshera being compared to Katrina in Thugs of Hindostan. She said, “No yaa, because there is only so much you have seen in the trailer. One must be perceiving way more than one can understand from the trailer or the song that has come out. But there is a lot. There's an entire different arc to my character is all I can say and I can say that with conviction that it’s a very different film.” Also Read - Bigg Boss 16: Nimrit Kaur Ahluwalia gets a stern warning from Bigg Boss as she becomes the first captain; other contestants left super shocked

She further stated that she has watched TOH and she has worked on Shamshera, so she can understand the difference and there’s no comparison. However, the actress praised Katrina and said that she is glad she is being compared to her. But, she emphasized that her role is written differently and it’s a different story. Also Read - Vikram Vedha OTT release: Hrithik Roshan, Saif Ali Khan film cracks deal with THIS digital platform, set to release on THIS date?

Directed by Karan Malhotra, Shamshera is slated to release on 22nd July 2022. The film was delayed multiple times due to the pandemic, but after watching the trailer, moviegoers are expecting that their wait will be worth it.