Shanaya Kapoor BRUTALLY trolled for 'overacting' in her debut ad before launch; Karan Johar disables comments on the post

Shanaya Kapoor recently gave a glimpse of her acting skills in her debut ad shared by Karan Johar on social media. But unfortunately, it has left people divided over her decision to step into Bollywood.

In the video, Shanaya is seen trying to act as if she is trying to eat spaghetti in a cool way. While some people liked her screen presence and found her Bollywood ready, many people were of the opinion that she was overacting and trying too hard to make her mark. Netizens even compared Shanaya's acting skills with Chunky Panday's daughter called her 'another Ananya' in the making. Also Read - Bigg Boss OTT: Shamita Shetty and Raqesh Bapat REVEAL their current 'relationship status'; the latter gives a sarcastic reply 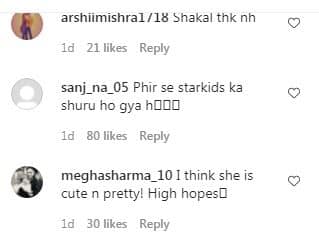 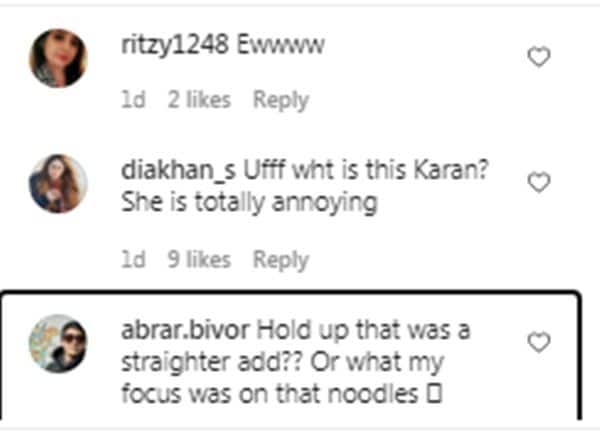 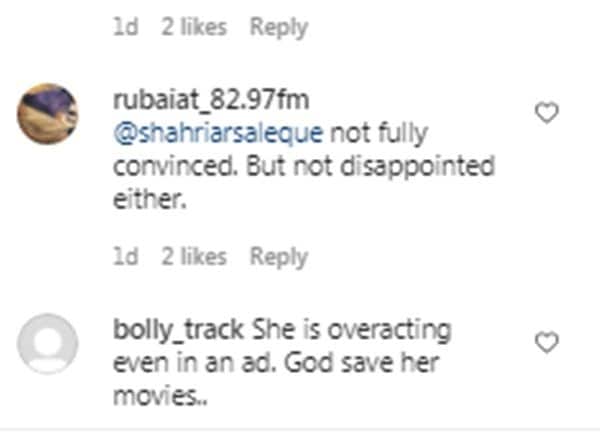 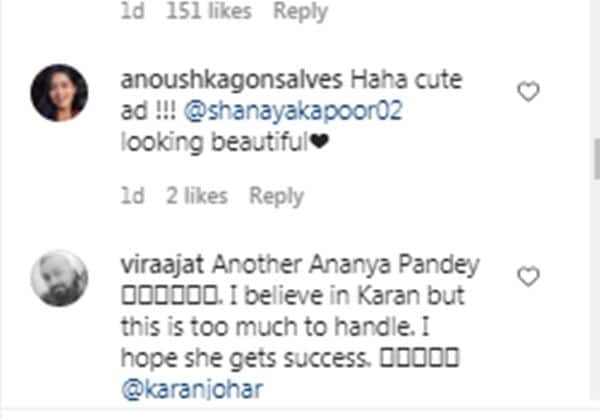 Oh my god, @shanayakapoor! Your hair looks gorgeous. But are you sure you have seen a bowl of spaghetti before? Thank you for this gem @the_misfit_way!? pic.twitter.com/nORYKhHCUw

Despite being trolled on social media, Shanaya seems ready to embrace the showbiz world with a bang. Whether it's attending filmy parties or hanging out with friends, she maintains a fashion-forward approach when it comes picking outfits. Her fashionable choices surely hint at a budding trendsetter in the making. Sonam Kapoor's younger cousin Shanaya is no less than a millennial diva. Even before entering the Bollywood glam world, Shanaya, 21, is at her A-game when it comes to getting her style quotient right.

Recently, Shanaya shared a video clip of her belly dance practice session on Instagram. She was seen dancing effortlessly in a brown spaghetti top and comfortable lowers. Her video clip received a lot of appreciation from friends and family.