Shanaya Kapoor's Bedhadak shelved but Karan Johar to still give her a dream debut? [Exclusive]

Back in March this year, Karan Johar had enthusiastically announced to the world that Dharma Productions would be launching Shanaya Kapoor, Sanjay Kapoor and Maheep Kapoor's daughter, in Bedhadak 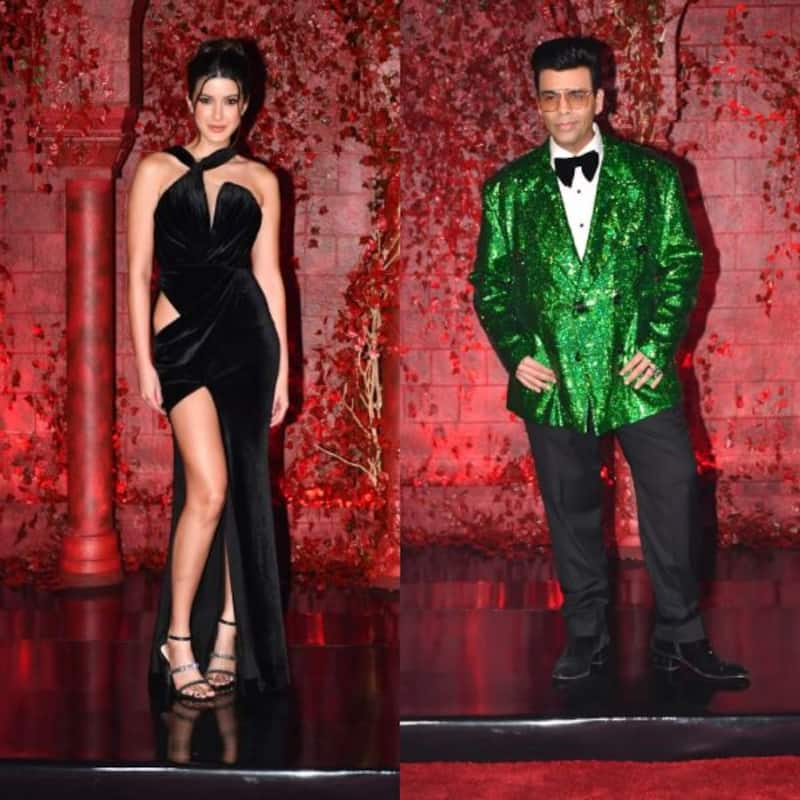 Bollywood films being announced with great pomp and vigour only to later be sent on the backburner and eventually never take off is nothing new in the industry, Recently, reports began trickling in that Bedhadak, the big Bollywood debut of Shanaya Kapoor, daughter of Sanjay Kapoor and Maheep Kapoor, planned by Karan Johar, and directed by Shashank Khaitan of Humty Sharma Ki Dulhania and Bardinath Ki Dulhania fame, has been relegated to the backburner. In fact, according to a report in Zoom, Bedhadak has bitted the dust as the film has either been shelved or indefinitely postponed. Also Read - Ponniyin Selvan star Jayam Ravi REVEALS what Rajinikanth told him about the movie and his performance; shares, 'Added a whole new meaning...'

Back in March this year, Karan Johar had enthusiastically announced to the world that Dharma Productions would be launching Shanaya Kapoor in Bedhadak. Taking to his official Instagram handle, the filmmaker had written: “Introducing the gorgeous Shanaya Kapoor as Nimrit in Bedhadak. An enchanting force to look out for, I can’t wait to see the energy she brings onto the screen.” Soon after, Shanaya had chipped in on her Instagram handle, “I am extremely grateful and humbled to join the Dharma Family with #Bedhadak - directed by the brilliant Shashank Khaitan. I can’t wait to kickstart this journey, I need all your blessings and love!” Also Read - After Adipurush teaser launch 'We Want Ra One Back' trends as Shah Rukh Khan fans remember it had amazing VFX [View Tweets]

Shanaya Kapoor may still be launched by Karan Johar

However, there's no need to fret yet for those involved as also for those who were keenly awaiting this launch. A well-placed source within the industry has exclusively apprised BollywoodLife that Sanjay Kapoor and Maheep Kapoor's daughter may still debut in a Dharma film as Karan Johar may have shelved the project, but not her debut. Our sourced informs us that people are filing to read between the lines, and are confusing the two, adding that KJo is apparently displeased with how Shashank Khaitan's film is shaping up, but has no plans of leaving Shanaya Kapoor in the lurch. Also Read - Bigg Boss 16: Rapper MC Stan walks out from Salman Khan's reality show in the first week?