They say good friends are those who are with you through thick and thin. In fact, it is more important to have pals who support you in the bad times. This is what Kasam - Tere Pyar Ki actor Ssharad Malhotra believes in. Kolkata - born Ssharad has few friends in Mumbai and one of his closest pals is Prateek Chakravorthy. The two met six years ago when Ssharad acted in a film directed by the latter. Though From Sydney with Love tanked, the two formed a close bond. The two disconnected for a while and later resumed friendship. Besides, films they two also bond over dogs. Ssharad has a pet, Musky while Prateek is the proud owner of three.

Ssharad Malhotra to make his directorial debut with a dark comedy

Also Read - Not Divyanka Tripathi or Anita Hassanandani, this TV diva is the friendliest 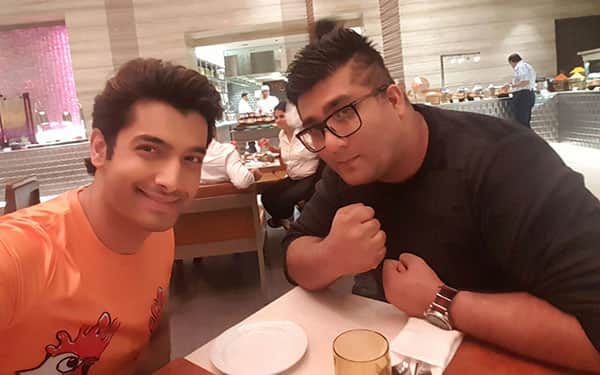 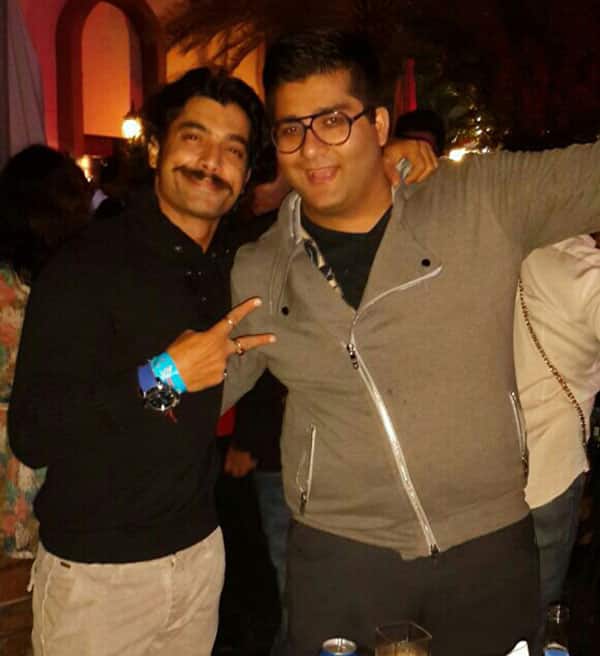 Also Read - 5 ways in which Shah Rukh Khan and Kajol's Kuch Kuch Hota Hai messed with the idea of Friendship!

When we met Ssharad at his place, he was busy playing with the three dogs. It was raining and he revealed that Bandra in Mount Mary is their favourite haunt. "Dining out and a walk by the sea is our perfect idea of time together," he says. Prateek tells us that their relationship has moved from the friendship to brotherhood stage. They also revealed that they lie the most about hook ups to each other. It is Ssharad's dream to see Prateek settled soon though he loves being single.

The two have teamed up for a project, which is going to be Ssharad's debut as a director. In a free - wheeling interview, they talk about friendship, life, dogs and love. Watch the video below...