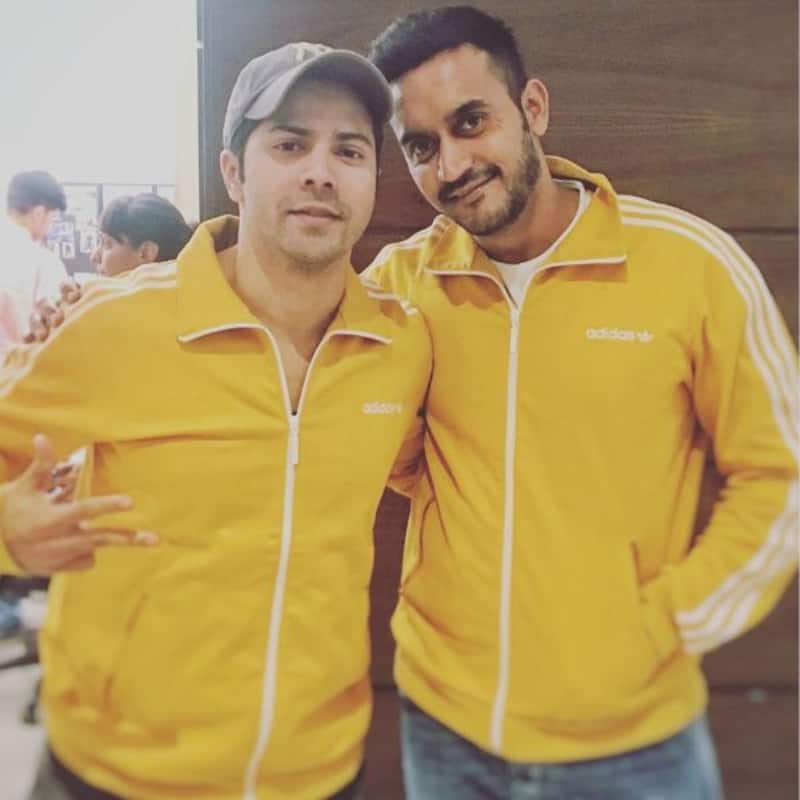 Shashank Khaitan was gearing up to make an action adventure film with Varun Dhawan but the director has now put a hold on the project as he was not finding "anything new to say" with it. Also Read - Hera Pheri 3: Real reason why Varun Dhawan refused to replace Akshay Kumar as Raju before Kartik Aaryan came onboard

Last year, Shashank revealed he was working on the film which would have terrorism as its backdrop. Dhawan, who worked with the filmmaker on "Humpty Sharma Ki Dulhania" and "Badrinath Ki Dulhania", was set for the lead part. Also Read - IIFA 2023 pre-inauguration event: Salman Khan's dapper avatar impresses, Varun Dhawan teases about next film and more [View Pics]

The director said he wrote a lot on it and felt he had cracked a great first half but then "somewhere along the second half I became very rehearsed." Also Read - Trending South News today: Kangana Ranaut replaces Jyothika in Chandramukhi 2; Adipurush stars Prabhas, Kriti Sanon to get engaged and more

"As a writer-director, you can't live in isolation. Every day there's so much material coming out on shows, films and TV on this (subject), that if I don't have anything new to say, I shouldn't say it.

"That's what happened with that film, at least as of now, that I'm not finding anything new to say. So I've kind of kept it on the backburner," Shashank told PTI.

The director, who last directed Dharma Productions' "Dhadak", said he did not want to tell a story "just because it'll be a cool action film".

"There needs to be a story to tell. But right now I'm not finding enough purpose in the story. You need this honesty because even before a filmmaker, I'm a consumer.

"I see movies, digital content all the time and when I'm seeing these shows being made and if I don't have a newer perspective then what's the point of telling a story."

Before the untitled film was announced, Shashank Khaitan was set to make his ambitious warrior film "Rannbhoomi", featuring Varun Dhawan.

The director says the film will take a lot of time due to the research and VFX.

"It's not a film that I can depend on others to do it. Every person who comes on board I need to learn from them and say this is what I want to do. It's something which unfortunately I can't give a timeline too.

"However excited we are about it and the script which we -- Varun, Karan Johar and me -- love a lot, we cannot commit to it immediately till we have more clarity on when are we going to execute it. Till we are not clear on budgets and VFX, we can't give a timeline."

The director, meanwhile, will be seen as a judge on the second season of the dance reality show "Dance Deewane", scheduled to air from June 15.