Shehnaaz Gill grooves to Dil Na Jaaneya as she enjoys the sunset on a boat; fans are glad that she is 'embracing life the way she needs to' [VIEW TWEETS]

Shehnaaz Gill recently took to her Instagram account to share a video that shows her dancing on Arijit Singh's song whilst she is on a boat. The background of sunset adds to the beauty of the video. 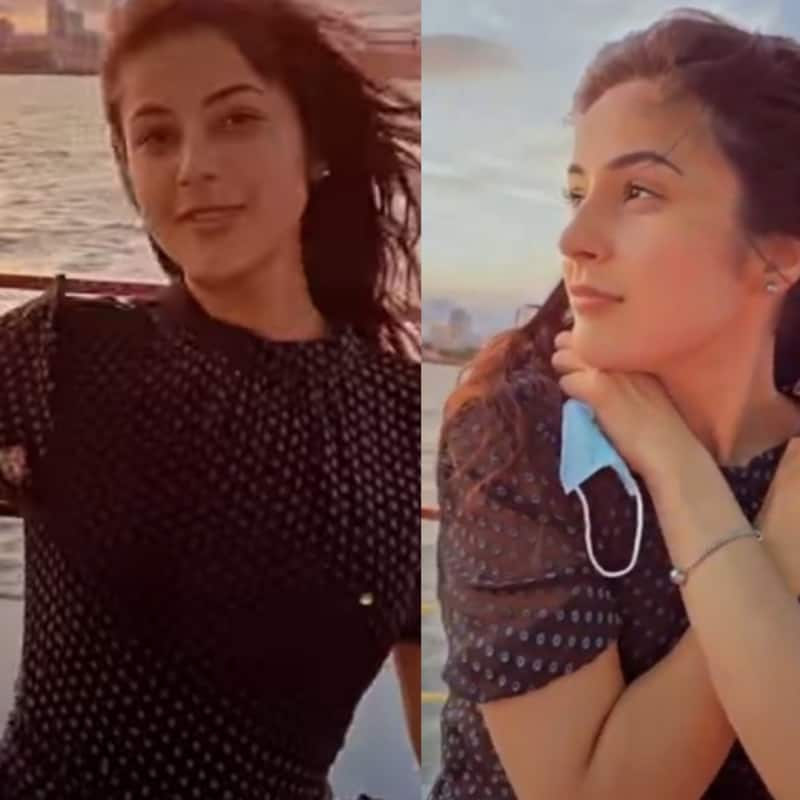 Shehnaaz Gill is love. Every time she posts something on social media, it goes viral. Especially after the demise of Siddharth Shukla, fans have been pouring in extra love and care for the lady. The young diva who is allegedly making her Bollywood debut with Salman Khan's Kabhi Eid Kabhi Diwali recently shared a video of herself on Instagram. It shows her dancing to Arijit Singh's song Dil Na Jaaneya on a boat. Wearing a black polka dot dress, Shehnaaz looks stunning with a backdrop of a sunset. Fans are happy to see her enjoying her life to the fullest. A lot of Shehnaazian fans have shared the video and are expressing happiness. Also Read - Urfi Javed apologises to Chahatt Khanna for dragging her divorce in their nasty fight: 'It was low of me to comment'

Our @ishehnaaz_gill having a wonderful evening. I’m glad she’s having a fabulous time and embracing life the way she needs to and that is how it’s supposed to be. #ShehnaazGill pic.twitter.com/JO2iaPUdNQ

Shehnaaz, the sunset, clouds,sea.. everything is so beautiful, She's soo beautiful! I love her so much! ?✨??#ShehnaazGill pic.twitter.com/yVxBnqVITs

Shehnaaz Gill's parents are worried
Shehnaaz Gill has definitely drowned herself in work but it is good to see her having some fun. It was recently that she turned a showstopper at a fashion event and donned the bridal lehenga. Her parents then expressed concern over how Shehnaaz is just working non-stop and don't know when will she get married.