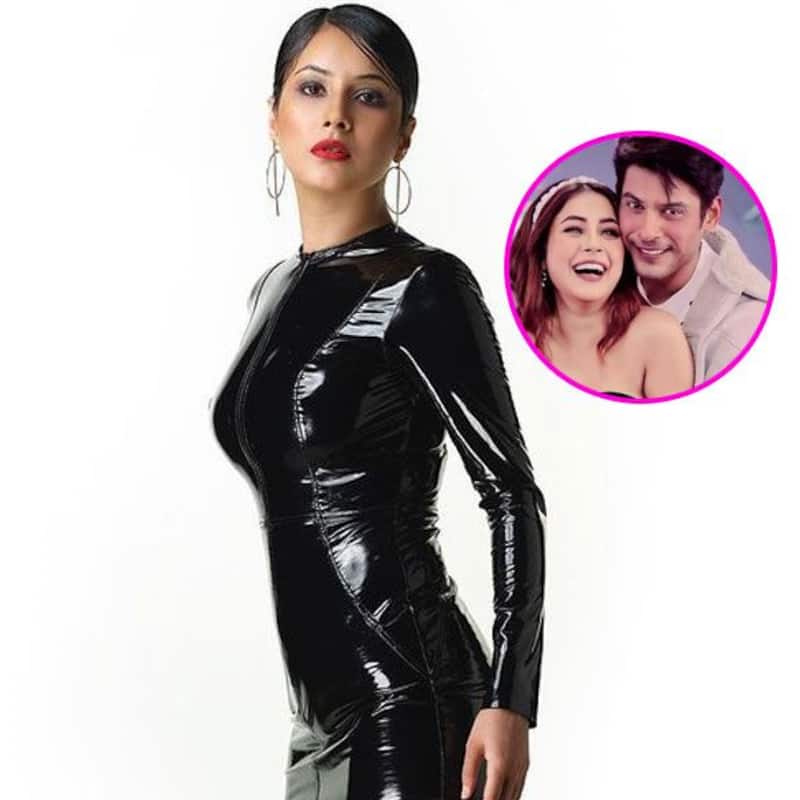 The big day for Shehnaaz Gill has arrived. The girl is finally stepping into the big world of Bollywood which was her dream. Shehnaaz Gill is all set to start shooting for her Bollywood debut Kabhi Eid Kabhi Diwali. The movie stars Salman Khan in the lead role, and reportedly, the actress will be seen opposite Aayush Sharma in the film. A very well placed source close to BollywoodLife reveals, "Shehnaaz Gill cannot contain her excitement and she is having all the jitters possible as she is all set to live her dreams. However, on this big day, she is immensely missing her dear friend Sidharth Shukla who too waited for this big day. Sana is damn emotional right now and she cannot hold her emotions. She is being strong but she cannot control her emotions and breaks down while missing the actor."
The source further adds, "Shehnaaz has come a long way and today she is on the way to achieving all her dreams and this is the reason she is missing Shukla. But she knows that he is always with her and she is very positive about everything right now. She is no less than an inspiration to all of us. Shehnaaz is indeed the bravest and unstoppable right now and we cannot wait to watch her rule to Bollywood one day."
Shehnai Gill is very close to Salman Khan and he is extremely fond of her. Along with playing the lead in the film, the actor is also co-producing it. Bollywoodlife had exclusively told you how the actor has given a free hand to Shehnaaz to choose the signing amount and her fees for the film and this has left the actress extremely happy.
Kabhi Eid Kabhi Diwali also features Pooja Hedge who will be seen opposite Salman Khan. We cannot wait for these four to create magic together on screen.
Also Read - Karan Johar reveals his first honest reaction after he learnt about Alia Bhatt's pregnancy
Advertisement