Ever since Shehnaaz Gill got papped with Salman Khan at Arpita Khan Sharma's Eid party, she has been at the receiving end of brutal online trolling. While Shehnaaz remained unaffected, she has now addressed the trolling on social media. 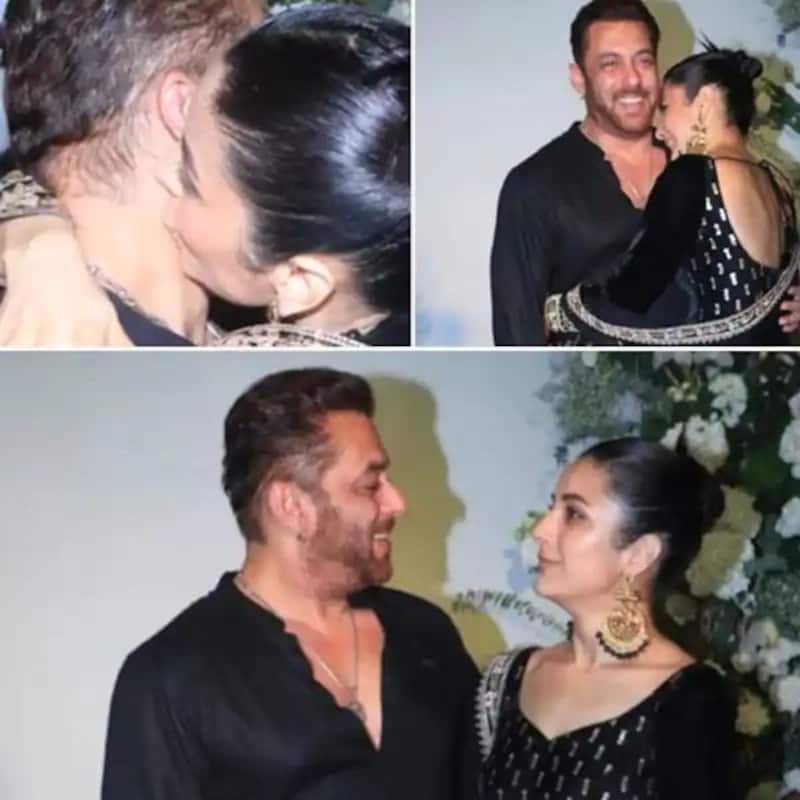 Ever since Shehnaaz Gill got papped with Salman Khan at Arpita Khan Sharma's Eid party, she has been at the receiving end of brutal online trolling. Shehnaaz hugged and kissed Salman who even escorted her to her car. But netizens thought that she was a drunk and trolled her for behaving like a 'chichori' with Salman. While Shehnaaz remained unaffected, she has now addressed the trolling on social media. Also Read - Bigg Boss 16 Day 2 Live Updates: Priyanka Chahar Choudhary and Gautam Vig get into a war of words

"Being popular on social media and having a huge fan base means you get a lot of love. But it also means a lot of trolling. That is a reality that all celebrities must come to terms with. But everything has a positive and a negative side, it is up to you what you want to concentrate on. Main sirf positives pe hi dhyaan dena chahti hoon. Jitna pyaar log mujhe dete hai, woh bahot hai baki saari negativity ko overshadow karne ke liye. So why should I look at the negative side of it? Thik hai, social media hai hi aisa medium, par hum toh uske acche traits pe concentrate kar sakte hai," Shehnaaz told TOI. Also Read - Bigg Boss 16: Soundarya Sharma talks about her journey; 'It wasn't a cakewalk' [Watch Video]

While Shehnaaz loves all the adulation and popularity she has on social media, she feels that this fame is just a temporary phase. She believes that if she will keep working hard, this fame will last a little bit longer but she's completely aware that someday it will all go away. This is the reason why Shehnaaz says she lives in the present and doesn't want to spoil it by thinking about the future. She likes to live in the moment and that is what she enjoys. Also Read - Bigg Boss 16: Soundarya Sharma has these conditions before making someone a friend in Salman Khan's show [Exclusive]

Shehnaaz Gill has been in the news for her much-awaited Bollywood debut in Salman Khan's upcoming film Kabhi Eid Kabhi Diwali. A few days ago, pictures and videos of Shehnaaz stepping out of the vanity van had surfaced online, which raised the anticipation level among her fans.

"Right now, actors have a huge scope to showcase their talent, and I want to do the same. I don’t want to restrict myself to a medium. I just want to do projects where I can express myself as an actor and show the world that I can do well and that I am much more than what they have seen of me till now," she said.

According to reports, Shehnaaz is paired opposite singer-actor Jassie Gill in Kabhi Eid Kabhi Diwali. She has a prominent role in the movie. They have a cute love story. The Farhad Samji directorial will see Pooja Hegde romancing Salman, while Raghav Juyal will romance Malvika Sharma. Shehnaaz was earlier paired opposite Aayush Sharma. However, he walked out of the film due to the creative differences at the last minute.