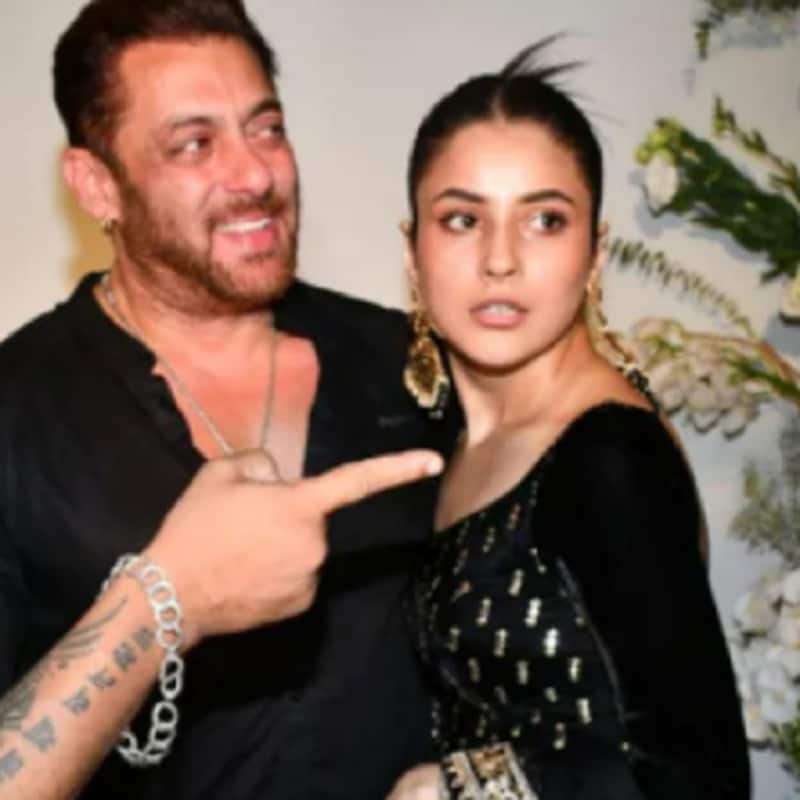 Now, this is extremely surprising. Shehnaaz Gill who shared a strong bond with Bollywood superstar Salman Khan has unfollowed him on Instagram and this has sparked rumours that all is not well between them. Shehnaaz Gill follows a total of 11 people on Instagram including her crush and Bollywood actor Kartik Aaryan, but to everyone's surprise, the actress has stopped following the Tiger 3 star. Does that mean that the actress is out of Kabhi Eid Kabhi Diwali film? As per reports, Shehnaaz Gill has been asked to leave Kabhi Eid Kabhi Diwali and the reason is not yet known. Also Read - Bigg Boss 16: Salman Khan opens up about his SALARY on the reality TV show; says, 'If I got Rs 1000 crore...'

Salman Khan openly expresses his admiration for the Bigg Boss 13 girl and now seems like there is a huge rift created between them and the reason is yet to be known. The reports in entertainment portals claim that the superstar is upset with Sana as she has signed other projects and is not only working exclusively with the SKF films. Well, we wonder if ever Kabhi Eid Kabhi Diwali will be made as earlier the original star cast Aayush Sharma and Zaheer Iqbal left the film and it was Salman Khan who asked them to leave because things were going out of hand. Also Read - Bigg Boss 16: Salman Khan will also play the game this time? Actor reveals how he will deal with contestants

And now the reports of Shehnaaz Gill leaving the film have only added more pressure on the producers of the film. Salman Khan is the co-producer of the film while Pooja Hegde is the lead heroine. The official statement of the actress is yet to be out whether she is still making her debut with Kabhi Eid Kabhi Diwali or not. Shehnaaz Gill became an overnight star with her stint in Bigg Boss 13 and her connection with late actor Sidharth Shukla was one of the biggest highlights of the show.