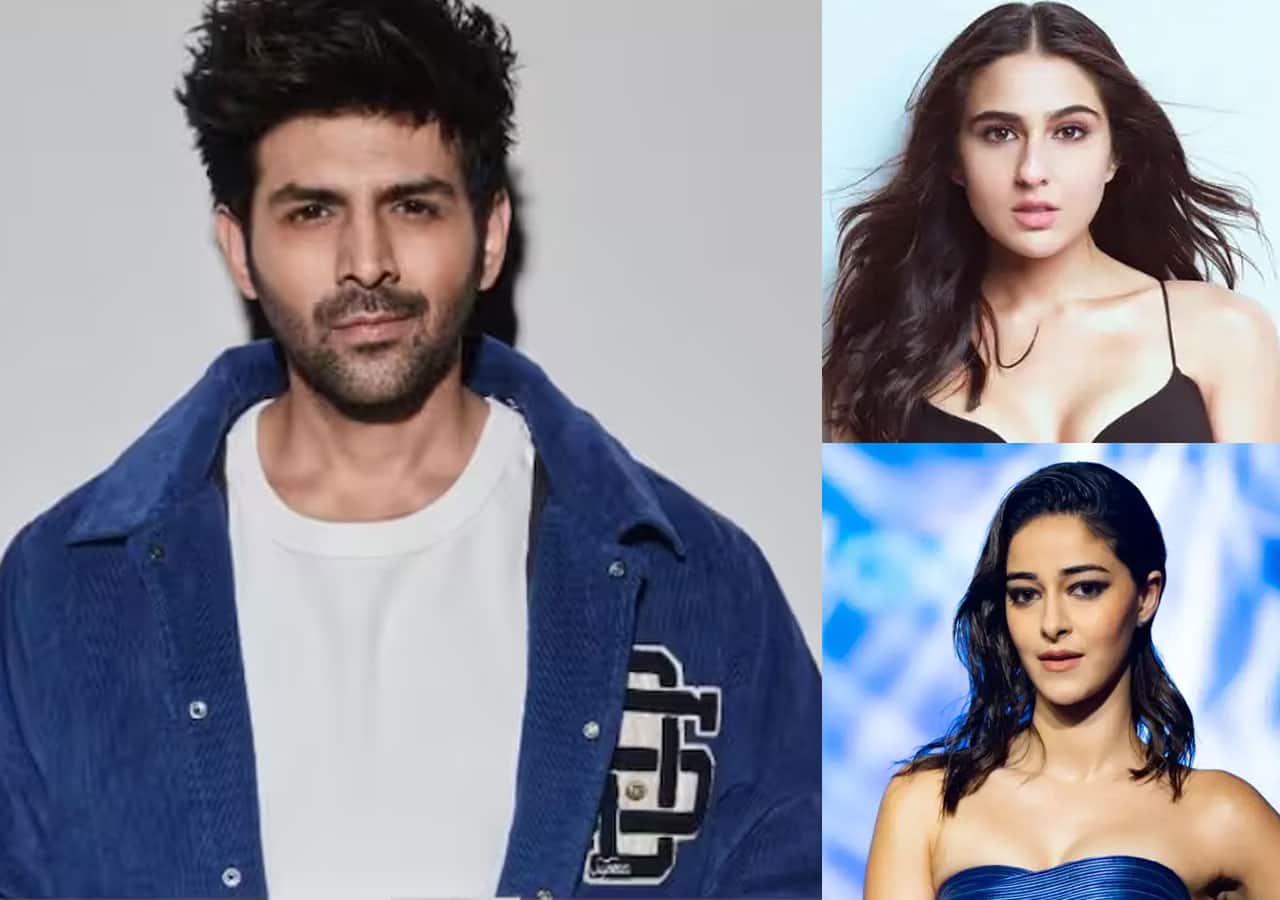 Bollywood's most popular actor Kartik Aaryan recently spoke his heart out about being linked up with his leading ladies in films including Sara Ali Khan and Ananya Panday. The Shehzada actor was left speechless during an interview as he was asked about his previous relationships with Sara and Ananya. Also Read - KL Rahul-Athiya Shetty sangeet: Couple, their family and friends groove to Pathaan songs, Salman Khan, Kartik Aaryan numbers [Watch Video]

Earlier, Sara Ali Khan and Ananya Panday had expressed their desire to date Kartik Aaryan. The most eligible bachelor of Bollywood Kartik said that he is 100% single and all his dates are locked for the next two years. He also revealed that he is working with Sajid and do not have time to drink any coffee now. Also Read - Trending Entertainment News Today: Suhana Khan-Shanaya Kapoor party with Kendall Jenner, Pathaan star Shah Rukh Khan to skip The Kapil Sharma Show and more

On the work front, Kartik worked with Sara in Love Aaj Kal in 2020 and the two parted ways after their movie's release. Kartik and Ananya were also rumoured to be dating during Pati Patni Aur Woh film. Kartik is currently all set for his Shehzada release alongside Kriti Sanon. The film will release on February 10, 2023. Kartik also has Hansal Mehta’s Captain India, SatyaPrem Ki Katha and Aashiqui 3 in his kitty. There are reports that he will also be part of Hera Pheri 3.