Kartik Aaryan finally opens up about why Karan Johar dropped him from Dostana 2; was money the REASON?

Shehzada star Kartik Aaryan reveals for the first time the reason behind why he was dropped from Karan Johar's Dostana 2. 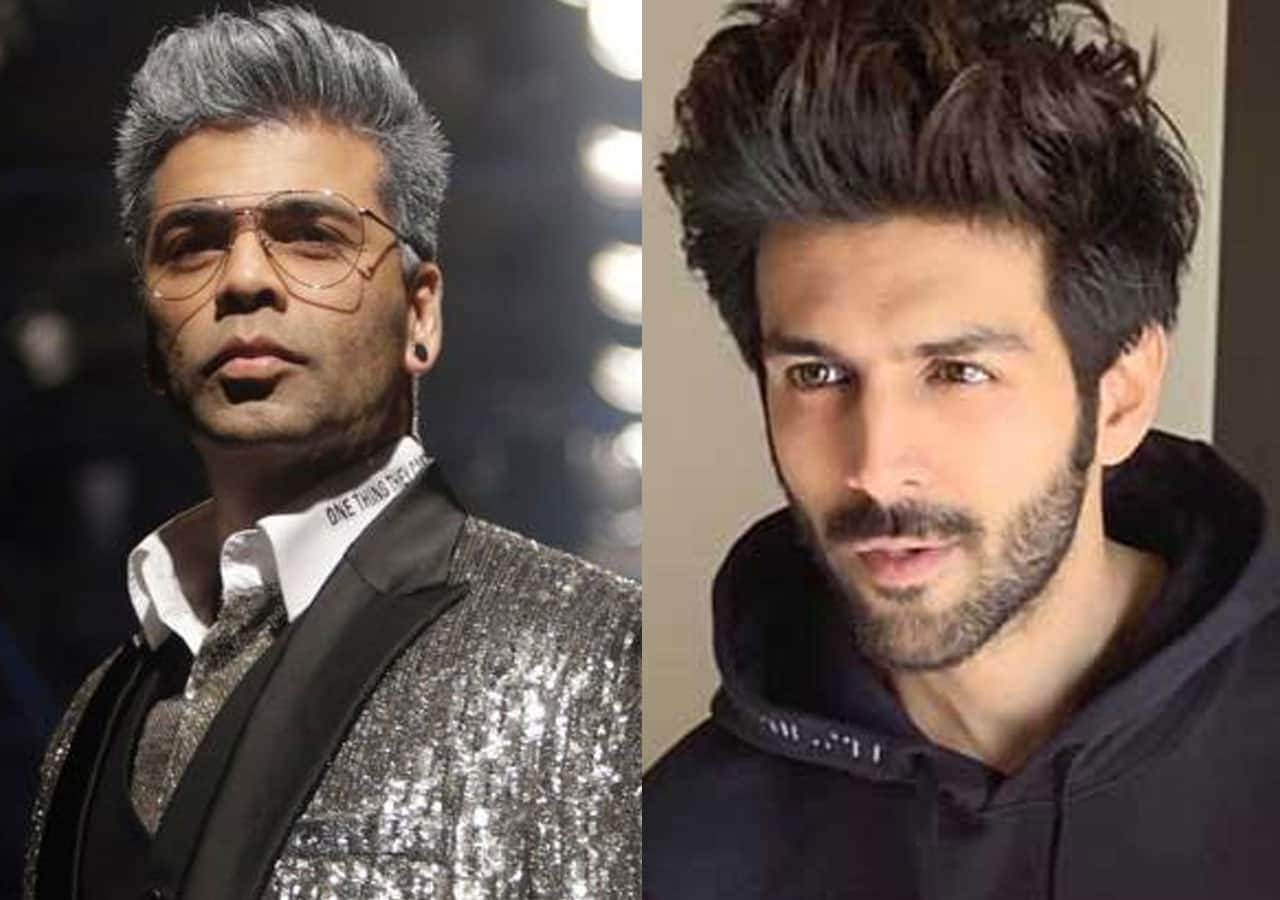 Kartik Aaryan has spoken for almost after two years about his ouster from Karan Johar’s Dostana 2. It was stated that Kartik had demanded huge fees and a lot of speculations made rounds after the Shehzada star’s exit. And now finally Kartik Aaryan was asked a direct question on Aap Ki Adaalat about being dropped from Karan Johar’s film Dostana 2. Kartik Aaryan made his first-ever appearance on this talk show where he answered why he left Karan Johar’s film. When asked about being dropped from the film he said," This happens sometimes. I haven't spoken about this before. I believe in what my mother has taught me and these are my value too... when there's an altercation between two people, the younger one should never speak about it. I follow that and hence I never speak about it". Also Read - Trending Entertainment News Today: Suhana Khan-Shanaya Kapoor party with Kendall Jenner, Pathaan star Shah Rukh Khan to skip The Kapil Sharma Show and more

Later when probed that there is a lot of talk that he has asked for a huge fee and hence was asked to leave to which he clarified," I have never left a film because of money. I am very greedy, but in terms of script and not money". Kartik and Karan mended their walls a year back all thanks to Varun Dhawan who shared a great camaraderie with both. The video of Kartik and Karan dancing and chatting with each other on a stage had gone viral and fans even hoped after this reconciliation between the two Dostana 2 will be back on track. Also Read - Kartik Aaryan to Katrina Kaif-Vicky Kaushal: A look at Bollywood celebrities who pay insane amount as rent for their dream homes

Kartik starred opposite Janhvi Kapoor in this film and fans were excited to see this fresh pairing. But seems like Kartik and Karan will take more time to get back together again to work on a project and be on the same page. For now, you can see the actor rule with Shehzaada and win hearts with Satya Prem Ki Katha opposite Kiara Advani. Also Read - Kartik Aaryan rents Shahid Kapoor’s sea facing lavish apartment in Juhu for Rs 7.5 lakh per month; check out more deets inside