Shekhar Ravjiani to launch his version of the Hanuman Chalisa 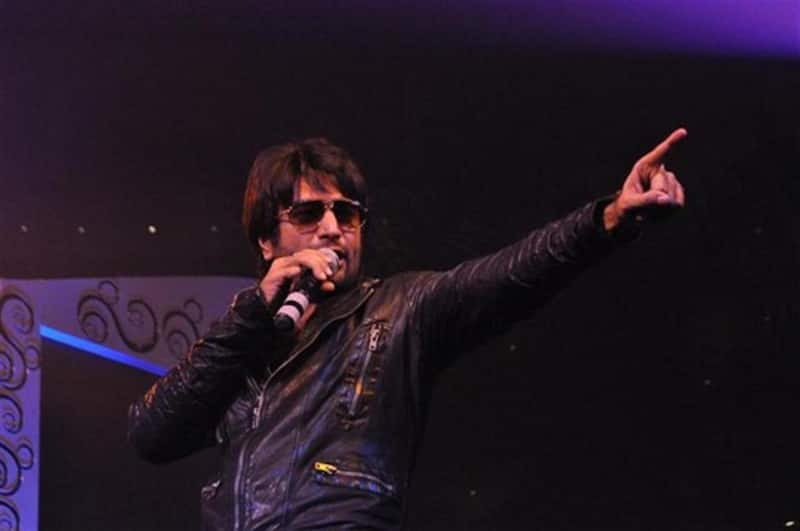 Shekhar Ravjiani is all set to release his third single tomorrow and this time it will be his take on the Hanuman Chalisa. The ace music director cum singer is very happy with the response that his first and second singles have got. "My first two singles, Saazni and Savli in Marathi and Butterfly in Telugu, have done extremely well. Butterfly was the only non-film song playing on the radio charts and that opened my eyes to the fact that the Internet is a great platform to reach out to a wider audience. I didn't know a word of Marathi or Telugu and in the process learnt two more languages too. For my fourth single I decided on the Hanuman Chalisa. It's something I wanted to do, something my grandmother would have wanted me to do," says Shekhar speaking to a leading daily. Also Read - Pathaan actor Shah Rukh Khan to Tiger 3 actress Katrina Kaif: WORST statements made by these Bollywood celebs will leave you shell-shocked

On the film front, Shekhar is busy these days with his two upcoming releases Bang Bang and Happy New Year. Both are big starers like Hrithik Roshan, Shah Rukh Khan, Katrina Kaif, Deepika Padukone, Abhishek Bachchan and others. "Both the films are radically different from each other and in their own aural space. And both will be huge," asserts Shekhar while speaking to a leading daily. Also Read - After Adipurush teaser launch 'We Want Ra One Back' trends as Shah Rukh Khan fans remember it had amazing VFX [View Tweets]

However, we are happy that he is all open to create different types of music and is coming up with his own singles. So will we get to hear these singles in any of his forthcoming films? We wonder...He calmly retorts by saying, "I don't know. When it comes to these singles, there is no plan, no brief and no deadlines. The idea is to just make different kinds of music." Guess all we can do is keep tuned in to this space for more info on the artist and his upcoming single. Also Read - Trending Entertainment News Today: Prabhas-Om Raut's Adipurush teaser criticised by MP minister, Richa Chadha-Ali Fazal's wedding reception is a starry affair and more