Shekhar Suman back with 'Movers & Shakers' 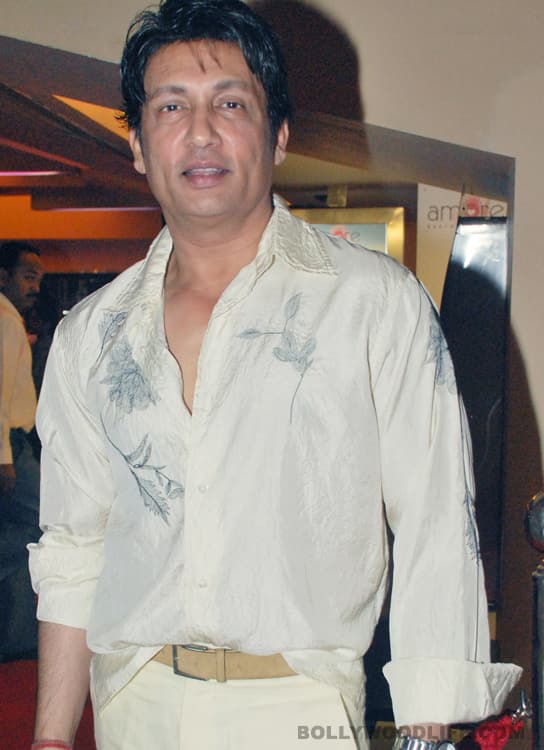 Over a decade after tickling the funny bone of the audiences with Movers & Shakers, Shekhar Suman is set to return with the entertaining celebrity chat show, but this time on SAB Tv

The original show went on air in 1997 on Sony. It was widely watched, and catapulted Shekhar to immense popularity. But he bade adieu to it in June 2001.Now he is set to return, informed a source. An official announcement will be made later this month. Since the past week, a teaser campaign Shekhar ab dobara karega has been on the air. It showed Shekhar trying his hand at boxing, becoming a chef and even attempting to stage a fast for a cause. But until now, there was no clue about what he is going to do. Shekhar's wife, Alka Suman, is confident that the comeback will be worth it. "He has been extremely preoccupied and knowing him I can say that whatever he is planning will be big. He has a reputation to live up to and I am hoping and praying that all this effort that he is putting in pays off," said Alka. Also Read - Anupamaa star Rupali Ganguly recreates famous Aapko Kya dialogue with Navratri twist; Falguni Pathak is stumped [WATCH VIRAL VIDEO]

Shekhar has been in the entertainment industry since 1985, when he made his Bollywood debut with Utsav. Since then he has been a part of various movies, TV shows and even tried his hand at singing. "Shekhar is an icon as far as the television industry is concerned, he has essayed many a role and has a huge fan following... I am sure we shall have an offering that the entire family will enjoy," said Anooj Kapoor, executive vice president and business head, Sab TV. Also Read - After Imlie, Bollywood calling for Fahmaan Khan? Here's an EXCLUSIVE scoop