On her birthday today, Shibani Dandekar has gifted herself and her filmmaker beau, Farhan Akhtar, something really special. Shibani has inked herself.

It's Shibani Dandekar's birthday today and the actress/model/VJ turns 41! Yes, we are not able to believe it but then again, as they say, age is just a number. And on her birthday today, instead of receiving gifts, she has gifted herself and her filmmaker beau, Farhan Akhtar, something really special. Shibani has inked herself. Yes, you read that right. The hottie has inked Farhan's name on her neck. The tattoo artist had shared the picture of the same on his Instagram handle which Shibani reposted. Check out the picture of the same here: Also Read - SHOCKING! Farhan Akhtar reveals he gets abuses and requests from Shah Rukh Khan fans – find out why 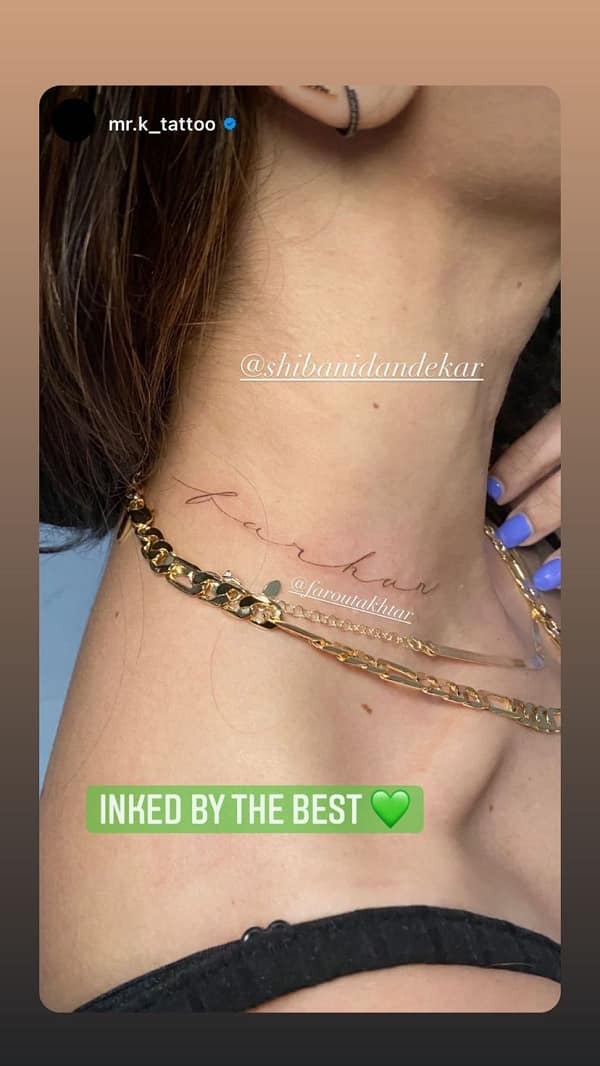 And it seems Shibani is getting inked on her finger too. The actress shared another picture on her Instagram stories. Check it out below: Also Read - Shershaah to Uri: The Surgical Strike; 7 top rated movies on war according to IMDb that you can stream on OTT now 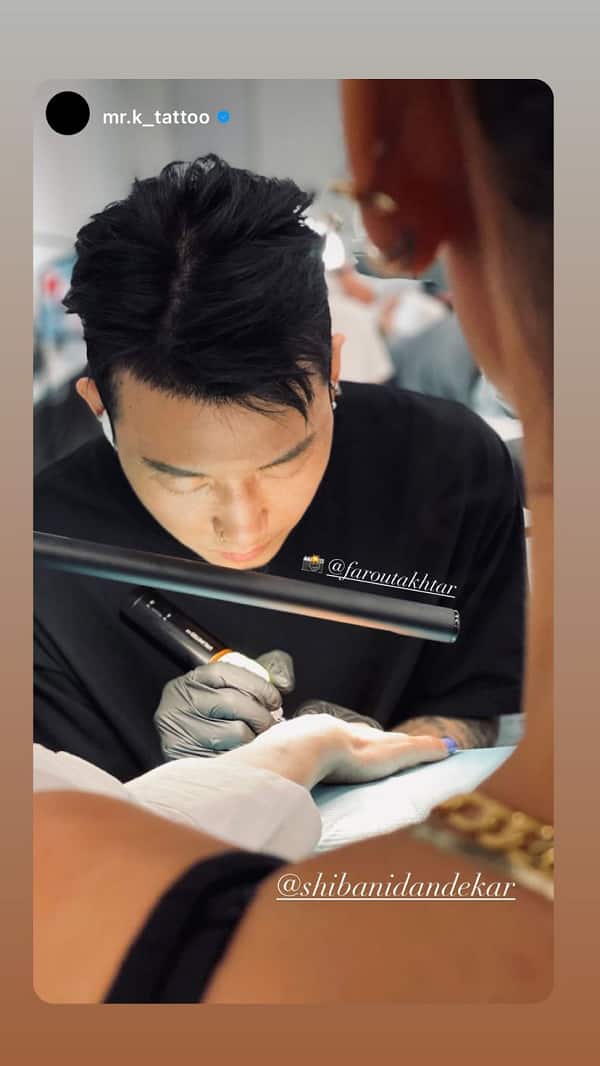 Talking about Shibani and Farhan's relationship, the two of them have been together since 2018. The two had kept it hush-hush in the start. In an interview with Mid-Day, Shibani had opened up on the same saying, "I don't need to make an announcement about who I'm dating. It's up to me to decide when and what I want to share about my personal life, and it is up to the audience to decide how they look at it. How much information I want to put out in the public domain is my prerogative." Earlier this year, there were reports of them tying the knot this year but neither of them spoke about it until recently.

while talking to Bollywood Bubble, Shibani Dandekar addressed the wedding rumours with the Toofan actor, saying, "Everybody is asking me that question. Honestly, the topic has not come up, but I have told people that I will figure it out and let you know. As of now, there's nothing to it yet."